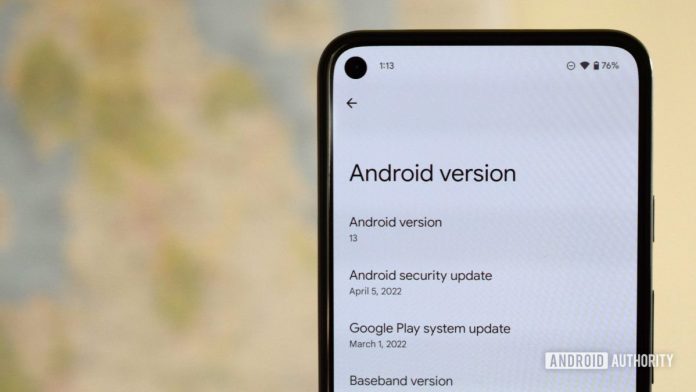 Android 13 is here and will be rolling out to many more devices over the coming months. As I’m currently using the Galaxy S22 Ultra as my daily driver, I’m in for a little wait until Samsung gets around to rolling out all the new bells and whistles to my handset. But, to be honest, I’m quite happy to wait.

Maybe I’m growing grey and jaded, maybe it’s the lack of tasty dessert names, but the arrival of Google’s latest Android OS wasn’t particularly exciting. Neither was the one before that either. In fact, Pie was perhaps the last OS upgrade that I genuinely felt the need to get my hands on urgently, and that was four years ago! The fact of the matter is that Android is a mature operating system where, thankfully, things don’t need to change regularly. Most of the core features are set in stone, while major design overhauls only come along every four or five years.