This HP Omen gaming PC cuts the price by over $500 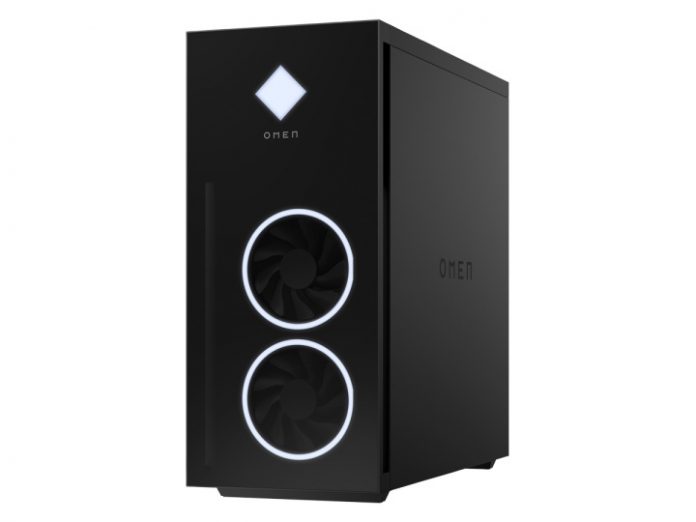 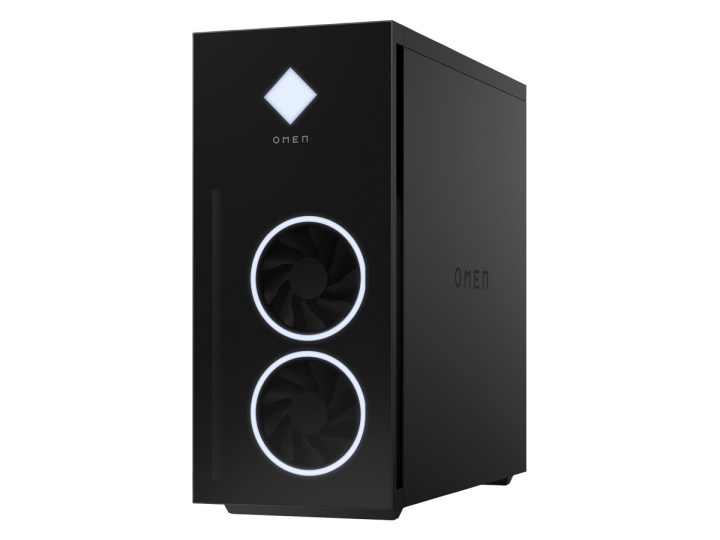 HP is probably not the first company that comes to mind when you think of the best gaming PCs, but its offers great gear at pretty reasonable prices. Take the Omen 40L Desktop, for example; not only does it come with a powerful GPU but you can grab it from HP’s site for just $1,630, down from $2,150, which is a significant $520 discount.

Why you should buy the Omen 40L Desktop

While the Omen 40L shares many similarities with the Omen 30L, the 40L blows it out of the water with the much more powerful Nvidia RTX 3070. Sitting among the best GPUs on the market, the RTX 3070 is great if you’re chasing either high refresh rates or high resolutions, even on modern AAA games, and should pair nicely with monitors on our roundup of gaming monitor deals. As for the CPU, it’s a powerful 12th-gen Intel i7-12700K, easily one of the best CPUs on the market, so you aren’t going to have issues running simulation and strategy games or even doing productivity or editing work, so it’s versatile among gaming PC deals.

What’s going to help is the 16GB of HyperX DDR4 RAM, which almost seems too little compared to the GPU and CPU combo mentioned above, but is more than enough for the average gamer and won’t have you bumping up against the capacity of your PC often. As for storage, you get both a 512GB SSD and a 1TB HDD, so you have a few options for installing your games and general storage, although you’ll likely have to do an upgrade down the line at some point. As for connectivity, you get Wi-Fi 6, so you can have a pretty good wireless experience when gaming, and Bluetooth 5 means no choppiness or issues if you’re connecting a Bluetooth device such as a headset.

Overall, the Omen 40L does an excellent job of being a borderline high-tier gaming desktop, and for the discounted price of $1,630 at HP — a $520 discount on its normal $2,150 price — it’s certainly worth grabbing, especially when you consider that the RTX 3070 by itself can go for $500-$600, so you’re basically getting the GPU for free. Of course, if you need something more portable, there are many great gaming laptop deals to look at as an alternative or desktop replacement.