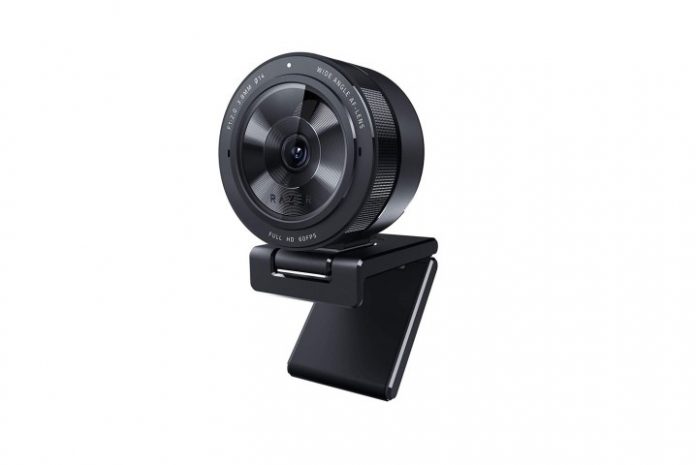 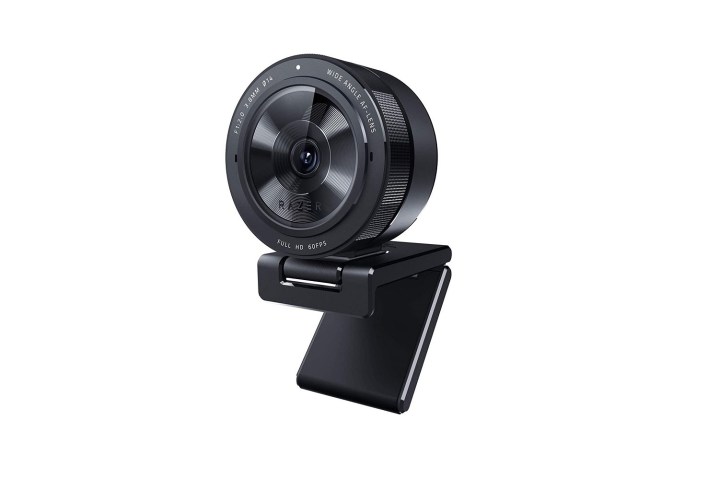 While this may not be immediately obvious, Razer has quite a lot of streaming-related equipment in its catalog of products. That might come as a surprise for those who are more familiar with the brand’s mice, keyboards, or laptops, but Razer streaming products are pretty good, especially if you’re looking through gaming PC deals for a streaming PC setup. For example, there’s the Razer Kiyo Pro, and Razer even has it discounted down to $100 from $200, a great 50% off deal.

Why you should buy the Razer Kiyo Pro

If you’ve looked at our list of best webcams, you may be more familiar with the Pro’s predecessor, the Kiyo. Well, the Kiyo Pro has a few design changes, with the biggest one being that it uses low-light surveillance camera tech for lighting instead of a ring light, which is an interesting take. How effective the adaptive light tech is will depend on your setup, but for the most part, it should manage to do a good job.

As for the actual specs, you can record 1080p at 60 frames per second, which is about on-par with its main competitors like the Logitech StreamCam and the Logitech Brio, although the latter can also do 4K at 30fps, so if creating 4K content is important to you, that might be something to consider. Field of view options are 103 degrees, 90 degrees, and 80 degrees, which gives you a nice range of options, and the overall image balancing is great out of the box, although you’re handed a lot of customization if you want it.

The Razer Kiyo Pro is a great streaming webcam if you don’t want to deal with a ring light, and with the deal from Razer bringing it down to $100 from its normal $200 price, it’s pretty affordable. Granted, it can’t hit 4K at 30fps like the Logitech Brio, but the Brio is also more expensive on Amazon. Of course, once you’ve picked your favorite webcam for streaming, check out some great gaming deals for other peripheral options and games to play!

Facebook
Twitter
Pinterest
WhatsApp
Previous articleHave the Intel Arc GPUs been canceled? I sure hope not
Next articleLenovo’s cheap back-to-school laptop is only $137 with this deal