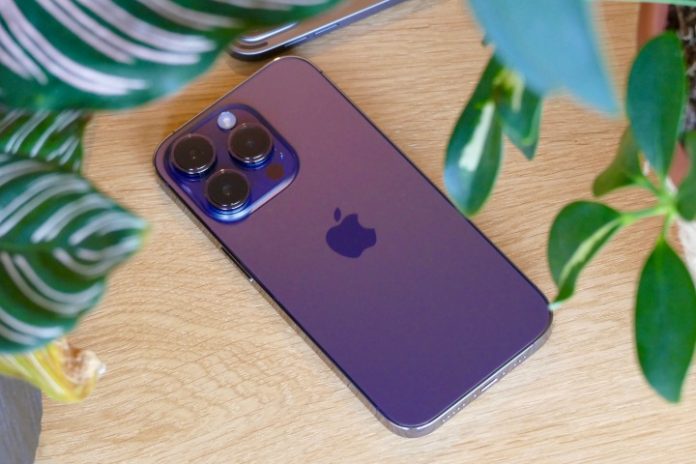 Apple’s new car crash detection feature for the iPhone 14 and Apple Watch Series 8 is one of the standout additions to an otherwise modestly upgraded product portfolio. The focus on user safety is definitely admirable, especially when it comes to calling for emergency assistance if you’re not in the shape to do so.

The idea is simple. When the sensors inside your iPhone detect a sudden impact, the screen lights up and shows a prompt asking the user if they need emergency aid. If the user doesn’t respond within 20 seconds, an SOS call is made to the emergency services, complete with the mishap’s location.

However, a false alarm can be quite a traumatic experience for folks in your family and friend circle that receive the ominous alert. Filmmaker Douglas Sonders learned it the hard way when his iPhone 14 Pro Max fell off while riding his motorcycle at 60 miles per hour and also got run over by other vehicles.

i activated my temp phone and had voicemails from mom and gf and business partner panicked thinking i was dead and were looking for me. Thankful @Apple crash alert works, sad i scared the hell out of my family

Explaining the ordeal in a Jalopnik article, Sonders revealed that his bike “hit a bump” while cruising at high speed, and as a result, the “phone flew off” the bike’s handlebar. Sonders didn’t find it reasonable to search for his iPhone on a busy highway.

However, the sudden shock of being ejected from the bike’s mount and getting run over apparently triggered the car crash detection system. Naturally, the device reached out to the police as an emergency assistance measure. But that wasn’t all.

“My phone apparently texted everyone listed as “family” in my contacts, telling them I was in a vehicle accident,” Sonders wrote. Recalling the harrowing turn of events in a Twitter thread, Sonders mentioned that his family was worried sick, and his partner also embarked on a panicked drive to help him, assuming he got in an accident.

“It scared my loved ones nearly to death when I was completely fine – and worse, I had no idea anybody had received this terrifying message,” Sonders added.

It is apparent that the car crash detection feature, despite being potentially lifesaving, still needs some fine-tuning. However, this isn’t the first instance of an Apple product sending a false alarm and worrying users.

The Wall Street Journal has reported about false alarms going off regarding an AirTag nearby when none was actually found. There are also complaints regarding false positives from the Find My feature on the official Apple Community forum. Apple’s own research highlighted the chances of false positives being sent out by its controversial CSAM detection system.