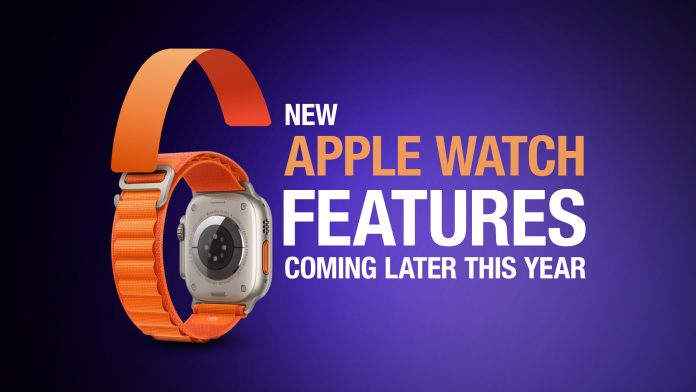 With new Apple Watch Ultra and Series 8 models now in the hands of customers, Apple has brought a host of smart new features to many people’s wrists. But there’s more to come.

Apple has a handful of additional features in store for Apple Watch Series 8 and ‌Apple Watch Ultra‌ owners before the year’s end, and some of them are watchOS 9 functions, which means they will even work on older Apple Watch models, too. Here’s what we can expect. 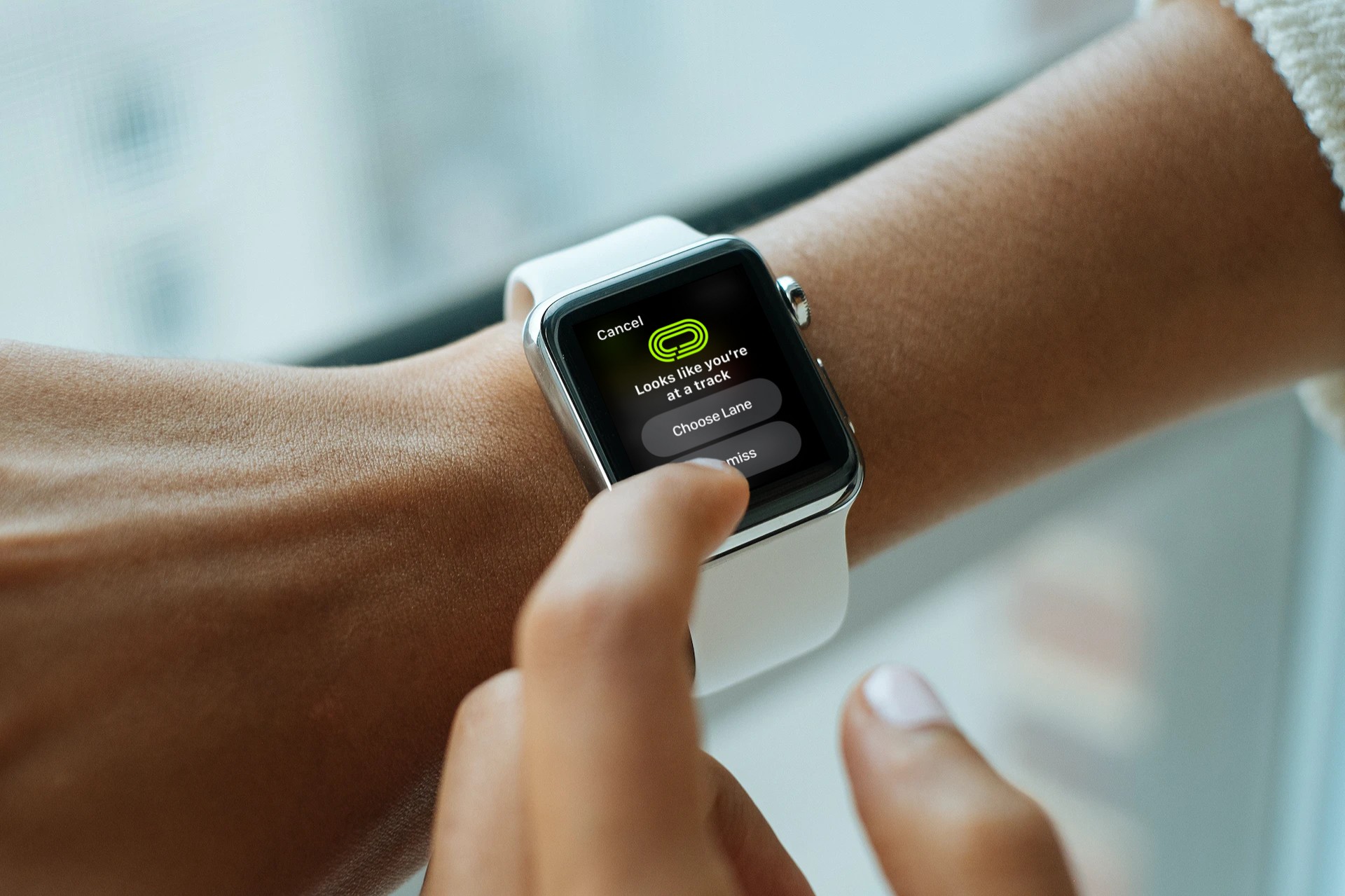 Apple will soon introduce a new Track running experience that automatically detects when you arrive at a running track, and combines Apple Maps data with GPS to provide a more accurate route map – including an option to choose your lane – and more accurate pace and distance metrics. Apple says Track Detection is coming later this year to the United States via a software update for Apple Watch Series 4 and later models. A new Workout feature especially for runners, Race Route enables you to race against your best or last result on any frequently completed routes. The feature will also offer in-session pacing guidance to keep your progress competitive. Apple says Race Route is coming later this year to Apple Watch Series 4 and later. 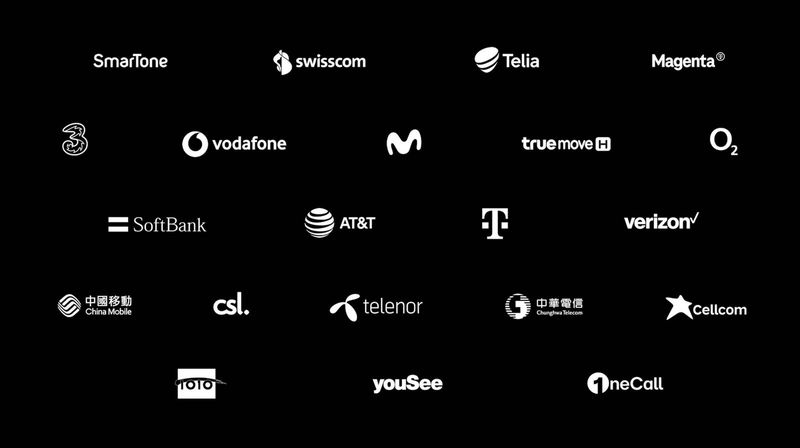 Coming to Family Setup is support for the Home app, which will allow a child to be invited as a member to control HomePod speakers and smart home accessories. As a result of the additional support, kids will also be able to use home keys and hotel keys in Apple Wallet.

The feature depends on Apple’s new Home architecture, a separate update in the Home app, and will be available in a software update later this year. Note that sharing control of your home and receiving Home notifications require a home hub, and only Apple TV and HomePod are supported as home hubs in iOS 16. 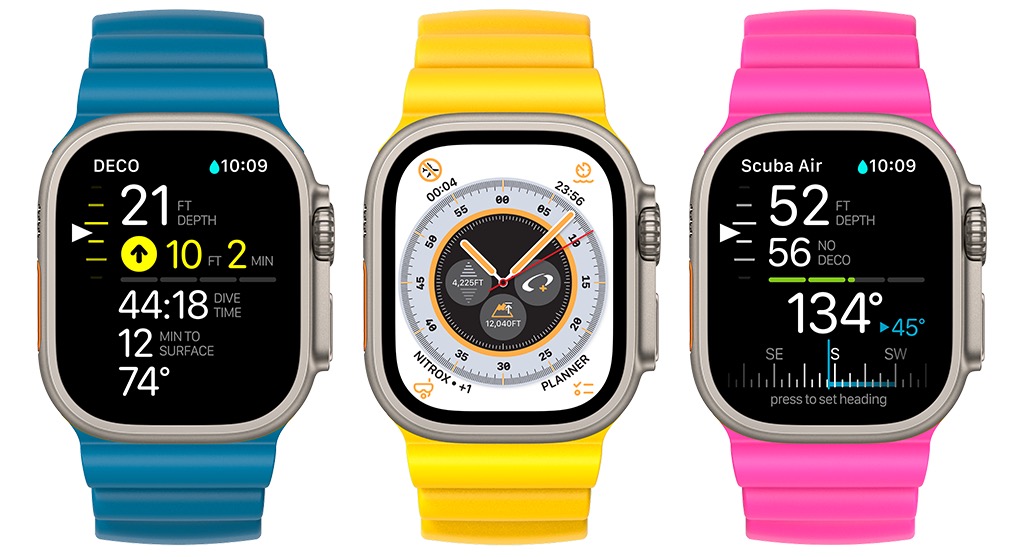 Developed by Apple in conjunction with third-party outfit Huish Outdoors, Oceanic+ is a built-in Dive computer specifically designed for ‌Apple Watch Ultra‌ models. As a free app on the App Store, Oceanic+ will include depth tracking (including depth alarms), GPS tracking, logbook (up to 12 dives), snorkeling, and more.

For more advanced diving options such as No Decompression Limit, users will be required to purchase an Oceanic+ subscription plan ($4.99/day, $9.99/month, or $79/year). Oceanic+ will be available on the ‌App Store‌ later this fall.

‌Apple Watch Ultra‌ has the best battery life of any Apple Watch, capable of reaching up to 36 hours during normal use. However, Apple has a new low-power setting in the works that can extend battery life to reach up to 60 hours on a single charge.