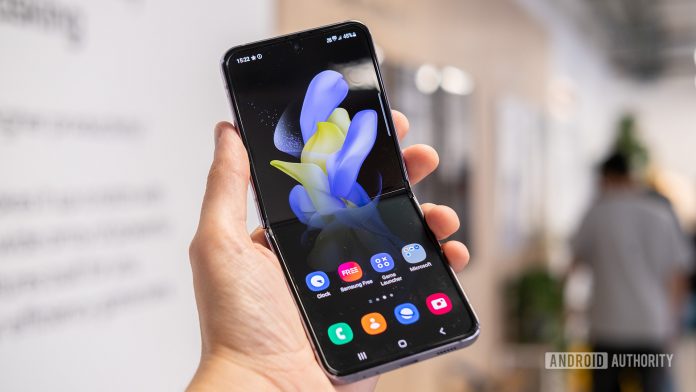 Samsung launched the Galaxy Z Flip 4 in August, 2022. Now in its fourth generation, the new Galaxy Z Flip is what you might call an iterative upgrade over the last clamshell foldable from the South Korean giant. Samsung had a great year with the Galaxy Z Flip 3, racking up record sales in the process, and the new foldable phone promises improvements in the form of an upgraded camera setup, a more powerful chipset, a larger battery, and some new software features. Are the changes enough to make it another success story for Samsung? Here’s everything you need to know about the Samsung Galaxy Z Flip 4.

The Galaxy Z Flip 4 launched on August 10 at Samsung’s Unpacked conference alongside the larger Galaxy Z Fold 4. The phone is now freely available to purchase with lucrative trade-in offers. Like the Galaxy Z Flip 3, the Galaxy Z Flip 4 is available across all major markets where Samsung sells its phones, including the US, UK, regions across the rest of Europe, India, and more. We’ll talk more about pricing and availability in the subsequent sections. For now, let’s take a cursory look at the phone and all it brings to Samsung’s lineup.

Samsung claims the Galaxy Z Flip 4’s folding display is 45% stronger than before.

Samsung’s new clamshell is a bit narrower and more pocket-friendly than its predecessor, and it claims the phone’s 6.7-inch FHD+ AMOLED folding display is 45% stronger than that of the Galaxy Z Flip 3.

A Gorilla Glass Victus exterior and an Armor Aluminum frame add to the device’s durability. An IPX8 rating also ensures that the Galaxy Z Flip 4 is protected against water, but it doesn’t get the dust protection that ratings like IP68 provide. Of course, all these attributes remain unchanged compared to the Galaxy Z Flip 3.

When folded, you see a 1.9-inch AMOLED cover display that’ll now show new widgets. You’ll also be able to add video backgrounds and custom clock screen designs to the smaller screen. A pair of 12MP rear shooters and a 10MP selfie camera make a return this year too, but with a bit of an upgrade and new shooting modes.

The most significant changes come in the form of a new chipset and a larger battery. The Galaxy Z Flip 4 is powered by the Snapdragon 8 Plus Gen 1 chip and gets a 3,700mAh battery with faster charging.

With an unchanged starting price of $999, Samsung is offering a pretty good foldable phone on the surface. Let’s dive deeper into the full spec sheet, features, and other upgrades.

Is the Samsung Galaxy Z Flip 4 worth buying? 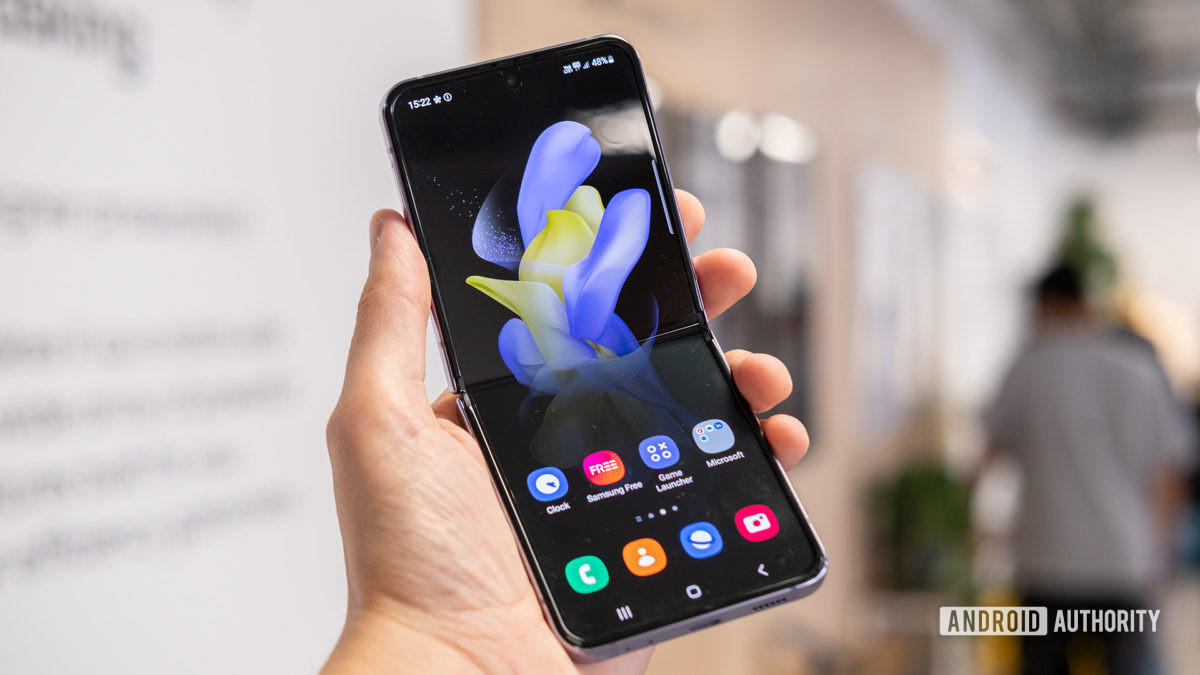