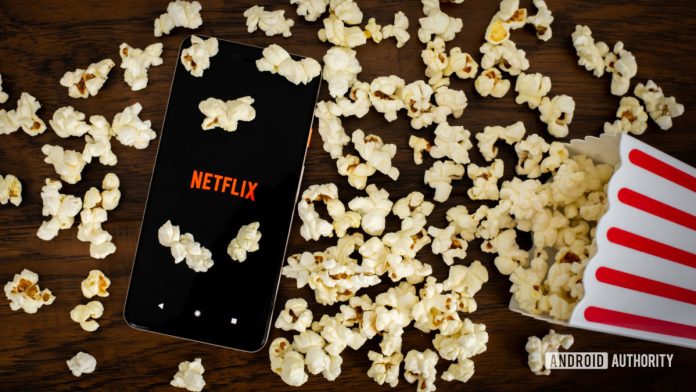 Netflix wants to stop the bleeding of its subscriber base, and a few months ago it announced it would launch a new and cheaper subscription tier that would also be supported by ads. Now, new reports claim that the ad-based plan could launch as early as November 1.

Both The Wall Street Journal and Variety, using unnamed sources, claimed to have confirmed the November 1 launch date. Variety added that the plan would launch first in the US, Canada, the UK, France, Germany, and other markets. The streaming service previously said it planned to launch the ad-based tier sometime in early 2023. However, Variety reports that the new earlier launch date is designed to beat a similar plan that will be offered by rival Disney Plus starting December 8.