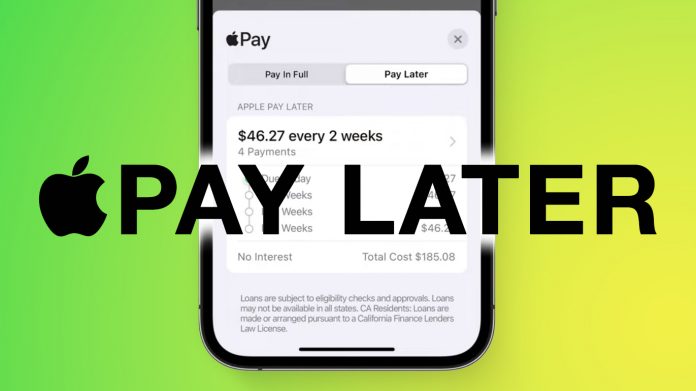 Apple Pay Later, a new service from Apple that will let qualifying U.S. customers split a purchase into four equal payments over six weeks, is reportedly being delayed until 2023 due to technical engineering challenges.

Announced at WWDC in June, Apple has said that ‌Apple Pay‌ Later will be “coming in a future update” to iOS 16, but the company did not provide a specific timeframe. Bloomberg’s Mark Gurman said today in his newsletter that the service is likely to face a delay and launch in the spring alongside the iOS 16.4 update.

This leads me to believe that the company isn’t completely certain when Apple Pay Later will be ready for launch. It’s possible the feature won’t arrive until iOS 16.4 in the spring. I’m hearing there have been fairly significant technical and engineering challenges in rolling out the service, leading to the delays.

Apple Pay Later will be built into the Wallet app and available for purchases online and in apps on the iPhone and iPad. The Wallet app, alongside the upcoming ‌Apple Pay‌ Later service, also gained other new features, such as the ability to track online orders and more.Tag: Apple Pay
This article, “Report: Apple Pay Later Likely Delayed Until Spring 2023 With iOS 16.4” first appeared on MacRumors.com 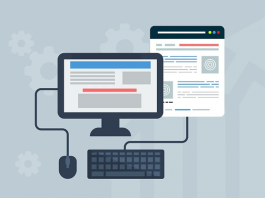 8 Ways How Your Website Directly Reflects The Quality Of Business...