HomeReviewsOnePlus 11 Pro: What we know so far, what we want to...
Reviews 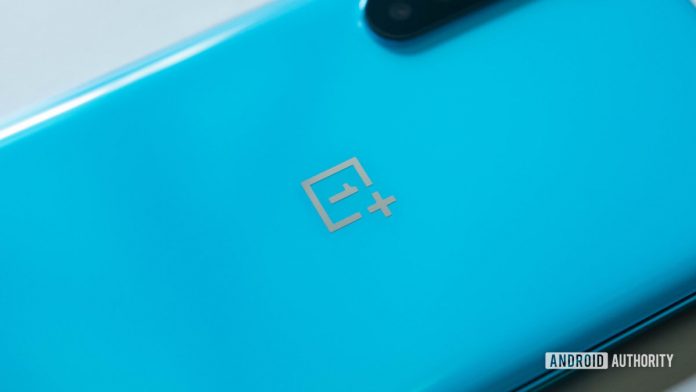 Update: September 9, 2022 (02:23 PM ET): We’ve added information regarding a rumor mentioning OnePlus potentially releasing a phone with a Snapdragon 8 Gen 2 chip later this year. Continue reading for all the latest details on the OnePlus 11 Pro.

Original article: Originally, we saw a very regular smartphone release schedule from OnePlus. There was a standard flagship phone in the first half of the year and a “T” upgrade in the second half. At this point, though, things are way more confusing. In 2023, the only sure thing to expect would be the OnePlus 11 Pro, as we’ve seen a new Pro phone every year since the OnePlus 7 Pro back in 2019.

Regardless of the company’s ever-more-confusing portfolio, the OnePlus 11 Pro could end up being one of the better phones from the brand. But what should we expect and what do we want to see? Here’s what we know and our wishlist for the OnePlus 11 Pro.

Will there be a OnePlus 11 Pro?

As we pointed out earlier, OnePlus’ portfolio is very confusing at the moment. The T line skipped the 9 series but came back for the 10T, the R and RT series are regional exclusives, and in 2022 we didn’t even see a vanilla model launch alongside the OnePlus 10 Pro.

If we base our guess on what the company has done previously, then it’s very reasonable to expect a OnePlus 11 Pro to launch within the first three months of 2023. However, the company appears to still be finding its footing after its merger with Oppo. It’s possible, then, that OnePlus could revamp its strategy completely in 2023. If that happens, then it’s anyone’s guess as to what the company will do.

However, a social post from tipster Digital Chat Station on Weibo — a popular social media website in China — did suggest that OnePlus is planning to launch a phone with a Snapdragon 8 Gen 2 chip later this year. There’s a possibility this rumor could be referring to the OnePlus 11 Pro here.

For now, we don’t have any confirmation one way or the other. We are assuming the company’s 2023 flagship will be the OnePlus 11 Pro until we hear otherwise.

When will the OnePlus 11 Pro release date be? 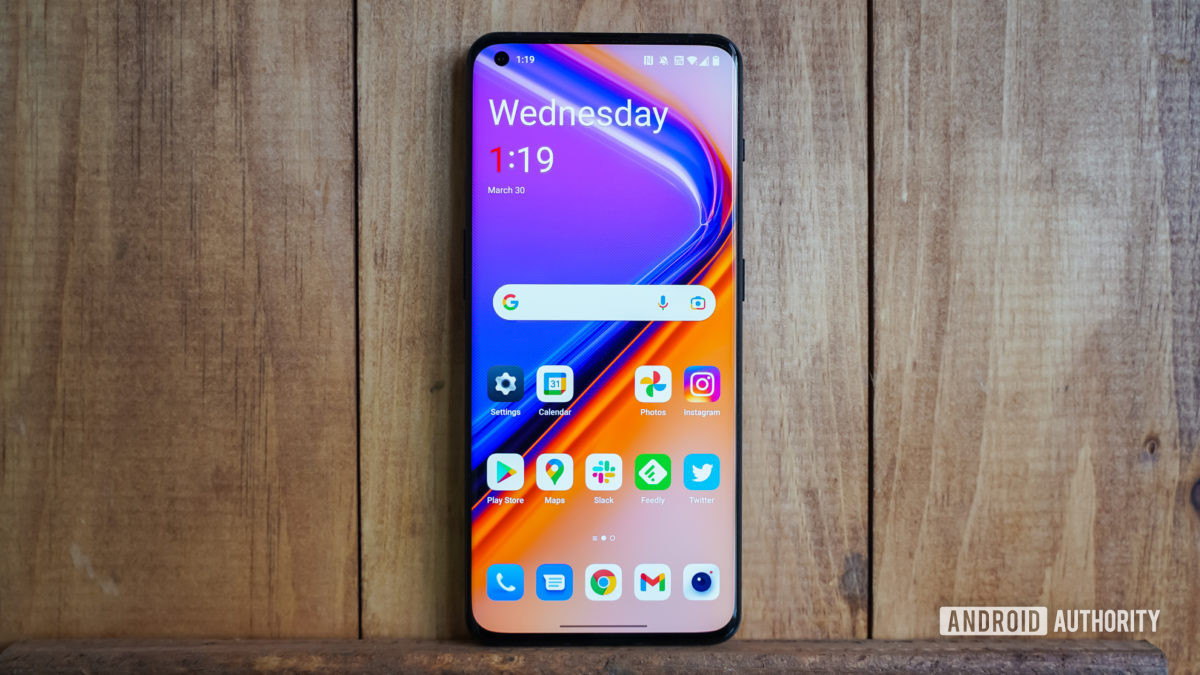 Historically, OnePlus launched its flagship phone each year in either March or April. In 2022, though, the company launched the OnePlus 10 Pro much earlier in January. This launch was only for the Chinese variant of the phone, but it was functionally the same as the one launched for global markets in March 2022.

It is likely we’ll see the company do the same thing in 2023. Until we hear differently, it would be fair to expect a China-only OnePlus 11 Pro release date in January 2023 followed by a global launch in March or April.

What features and specs will the OnePlus 11 Pro have? Usually, we expect companies to keep the features of the current generation and expand on them for the next generation. With the OnePlus 10 Pro, however, OnePlus actually downgraded a few aspects of the phone when compared to the OnePlus 9 Pro. Therefore, all bets are off — the company could do pretty much anything with the OnePlus 11 Pro.

There are a few things the OnePlus 11 Pro will almost certainly have, but a lot is still up in the air.

Another design element that’s probably sticking around is the alert slider. Rumors suggest that OnePlus could be doing away with this for all its devices save for the Pro-level models. If this ends up being true, the OnePlus 11 Pro would be safe and still utilize this very popular feature.

Finally, OnePlus’ Pro-level devices have always been large with curved displays. It’s reasonable to assume the 11 Pro would continue this trend.

To guess what might come with the 11 Pro we can look at what OnePlus cared most about with the 10 Pro. You can expect at least a triple-lens camera system on the rear of the 11 Pro, likely with wide, ultrawide, and telephoto lenses. You can expect incredibly fast charging speeds — likely 100W or more with a cable (though this could again be restricted in the US). It’s also reasonable to assume you’ll see one of the highest-quality displays in the industry, wireless charging, and the latest flagship Qualcomm Snapdragon processor.

What shouldn’t you expect? You shouldn’t put money on industry-defining camera hardware, as OnePlus has never pushed the limits in that regard. Instead, you should expect good hardware that lines up with the majority of premium phones on the market. You also shouldn’t expect an IP rating on the unlocked model, as OnePlus hasn’t given that any importance over the past year. Based on recent OnePlus flagships, you also shouldn’t expect a microSD card slot, more than 256GB of internal storage, or a headphone jack.

What will the OnePlus 11 Pro price be? 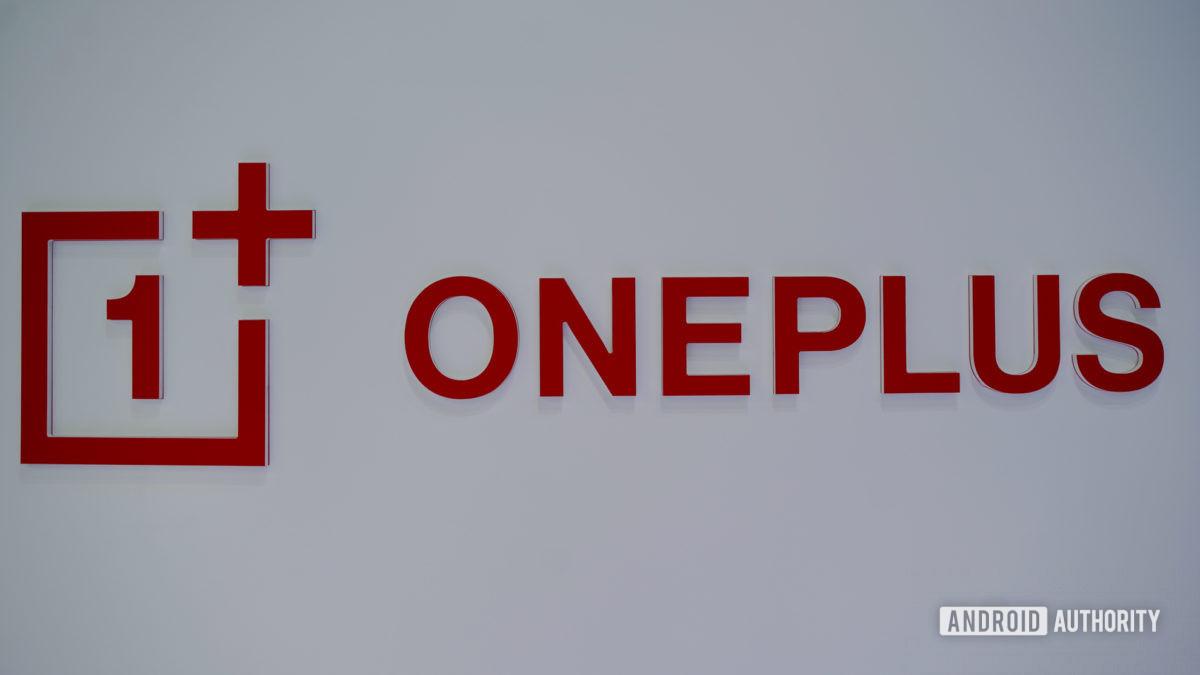 The price of the OnePlus 11 Pro will greatly depend on what the company wants to do with its flagships. If it wants to go all-out and compete in the ultra-premium market against the likes of the Samsung Galaxy S22 Ultra and the iPhone 13 Pro Max, it could raise the price to over $1,000. If it wants to continue to compete in the premium segment against the likes of the Google Pixel 6 Pro and iPhone 13 Pro, it would need to stick to the same price as the 10 Pro, which was $899 when it launched.

Our money is on OnePlus sticking to the sub-$900 price bracket. We simply don’t see the company trying to compete with phones over the $1,000 mark. As such, it’s safe to expect the OnePlus 11 Pro’s price to be very similar to that of the OnePlus 10 Pro — or possibly even lower.

OnePlus 11 Pro: What we want to see

We’ve already discussed the things you can expect (and not expect) from the OnePlus 11 Pro. Now, though, we want to go over the things we really want to see. We don’t have any evidence to support that OnePlus might deliver these, but we certainly hope it does. 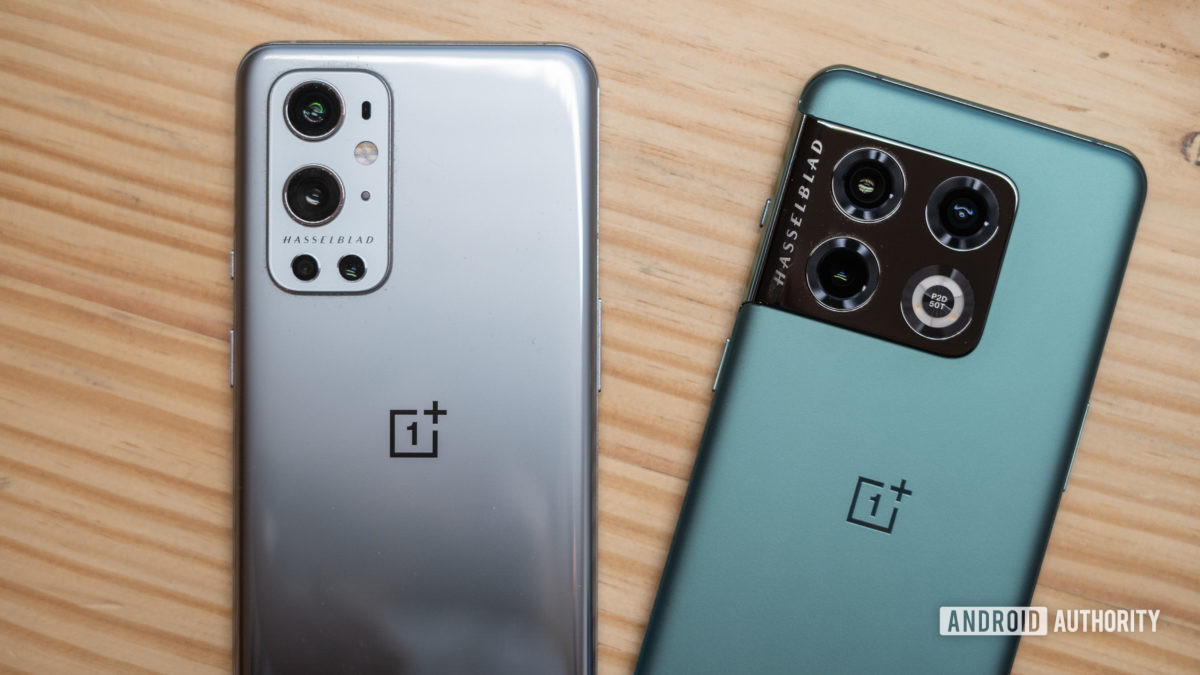 One of the biggest disappointments of the OnePlus 10 Pro was how the company actually downgraded the camera hardware compared to the OnePlus 9 Pro. Specifically, the ultrawide lens saw a considerable drop in quality.