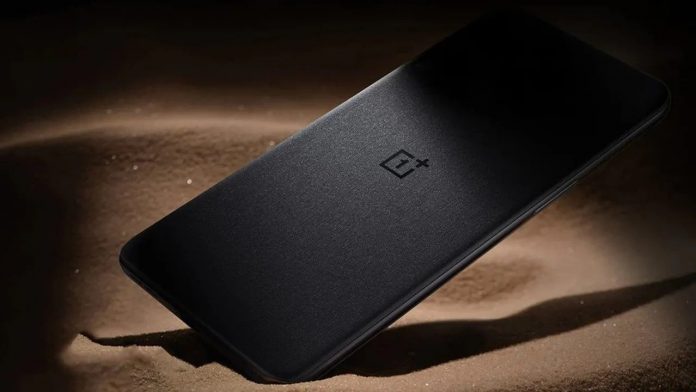 Given OnePlus’ recent string of disappointing product launches, a lot is riding on the impending OnePlus 11 Pro. The latest rumor says that the OnePlus 11 Pro would step things up and turn into the brand’s “most premium” phone. The flagship will use Qualcomm’s new Snapdragon 8 Gen 2 SoC and feature a 120Hz AMOLED display.

Qualcomm Snapdragon 8 Gen 2 SoC powers the new OnePlus, according to reports. With its new Cortex-X3 core, which can increase to 3.5 GHz, the TSMC-produced SoC could enhance its capabilities.

The flagship will reportedly include a 6.7-inch QHD+ AMOLED display, up to 16 GB of RAM, and 256 GB of storage. OnePlus should provide extra storage, as users can easily fill 256GB with high-resolution photos and videos. 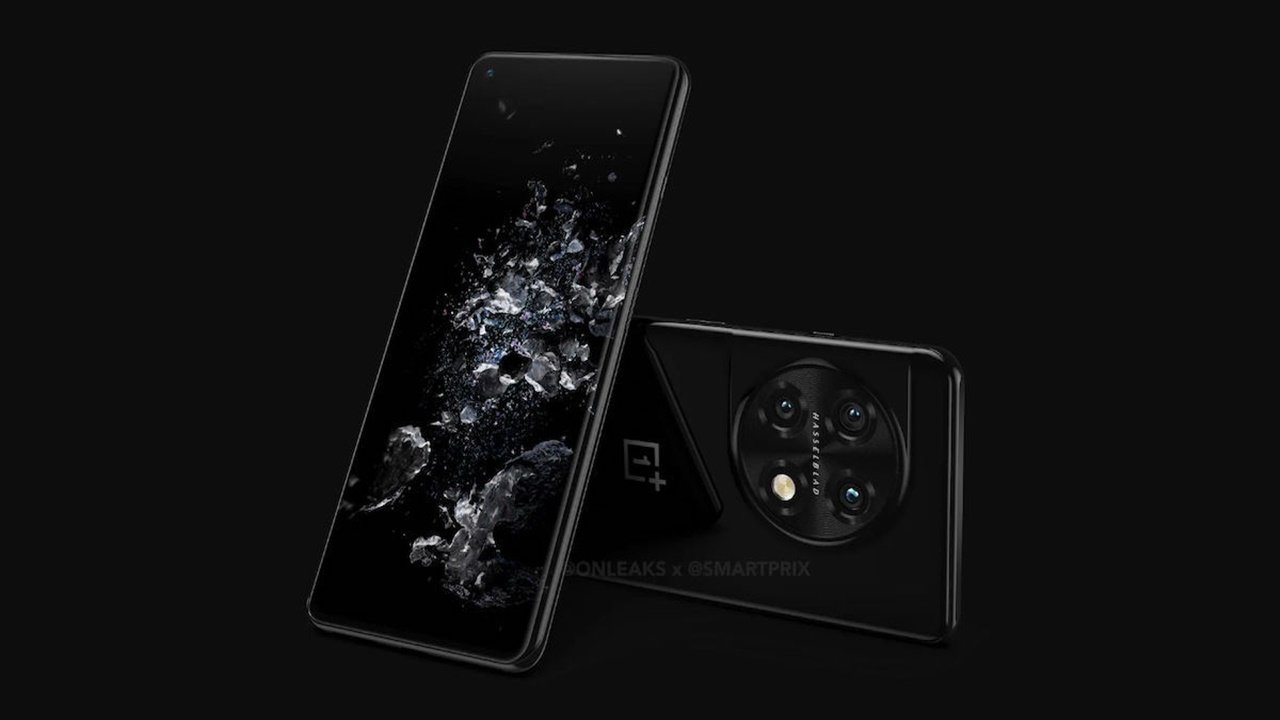 It is claimed that a triple camera system created in collaboration with Hasselblad will be included on the OnePlus 11 Pro. A 50MP primary camera, a 48MP ultra-wide camera, and a 32MP 2x telephoto camera will be part of it. The phone will include a 16MP selfie camera embedded in the screen.

The OnePlus 11 Pro, in contrast to the OnePlus 10T, is said to include a 5,000mAh battery, slower 100W wired fast charging capabilities, and an alert slider. OnePlus 11 Pro will has OxygenOS 13, which is based on Android 13. In-display fingerprint scanning, Wi-Fi 6E compatibility, Dolby Atmos, and Bluetooth 5.2 are additional interesting features. 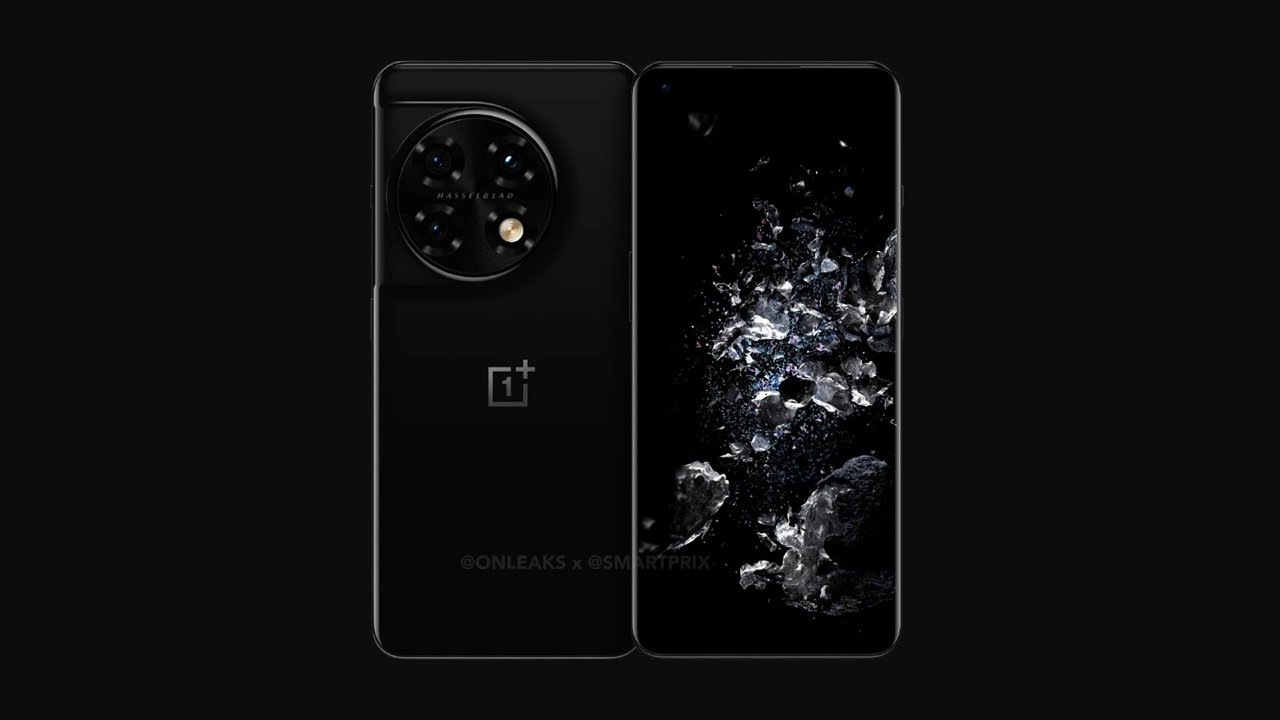 Although OnePlus hasn’t released any information on the OnePlus 11 Pro, we think the company will follow the same launch plan as last year and introduce the device in China in Q1 2023. It will probably reach additional markets a few months after the first announcement.

The OnePlus 10 Pro, OnePlus 10T, and OnePlus 10R are just a few of the smartphones that OnePlus released this year. And we anticipate the OnePlus 11 series for the upcoming year.

So, what do you think about the new OnePlus flagship? Share your thoughts with us!