HomeNewsNvidia’s monstrous RTX 4090 is 2 to 4 times faster than the...
News 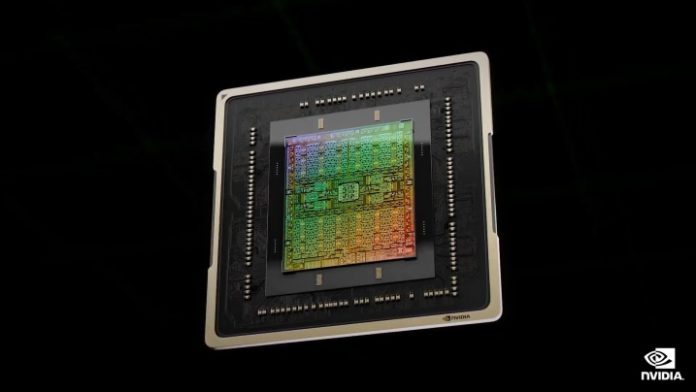 Nvidia made the RTX 4090 official at its special GeForce Beyond event today, following months of rumors and leaks that detailed everything about this card. It looks like the fastest graphics card ever made, and according to Nvidia, it is. But as we knew from extensive watercooler talk, it comes at a massive cost to power.

Although the RTX 4090 leads the lineup, Nvidia announced three new graphics cards. The RTX 4090 launches on October 12, and the RTX 4080 will arrive in November. All of them come with the new Ada Lovelace architecture, as well as a significant boost to cores, clock speeds, and power compared to the previous generation.

The increased specs are impressive even by last-gen standards. We’re looking at a 56% increase in core count, as well as 76% more ray tracing and Tensor cores on the RTX 4090 compared to the previous generation. The card carries the same 24GB of GDDR6X memory, but Nvidia boosted the overall clock speed of the GPU by 49%. And it’s important to keep in mind that all of these improvements come from the new manufacturing process and architecture.

Although there’s a lot new under the hood, there isn’t much new externally. Nvidia is sticking with the Founder’s edition design it had in the previous generation, short of an updated font for the branding. The fans also look different, with smaller blades and a more aggressive slant.

Nvidia says the RTX 4090 can outclass the RTX 3090 Ti by two to four times due to the new Ada Lovelace architecture and a few key performance improvements. One of those is Shader Execution Reordering (SER), which reorders ray tracing to boost performance. Nvidia didn’t provide any concrete benchmarks, however, so we’ll have to wait for third-party testing.

These improvements also apply to the two versions of the RTX 4080, with Nvidia citing the same two to four times improvement over the RTX 3080 Ti.

In addition to the new architecture, the cards come with third-generation ray tracing cores and fourth-generation Tensor cores. These power SER, as well as Nvidia’s third version of Deep Learning Super Sampling (DLSS). Nvidia showed off a demo of Microsoft Flight Simulator running with DLSS 3, reaching well over 100 fps.

It’s a big price increase that will certainly turn some potential buyers away, but we’ll have to wait for third-party testing to see if the increase is worth it. After all, AMD announced today that it would launch its next-generation GPUs on November 7, so the GPU market is about to heat up.