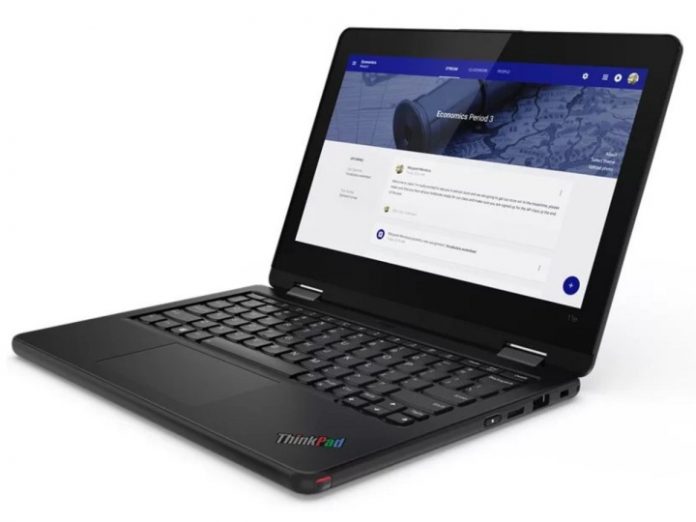 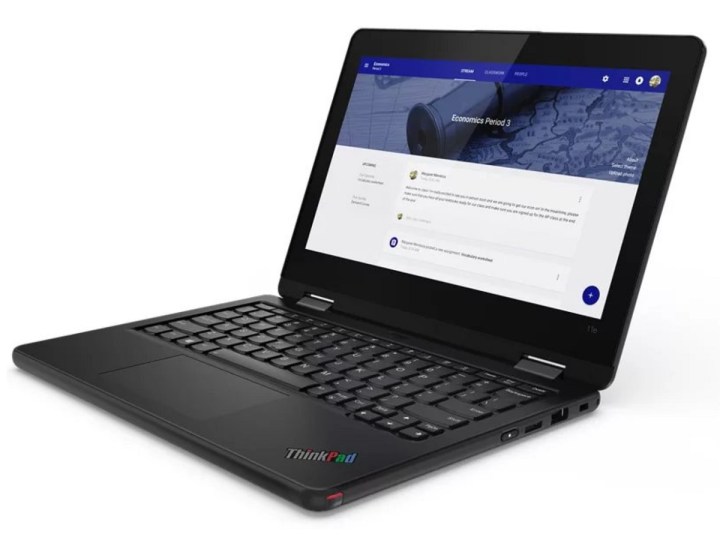 While some 2-in-1 laptop deals are still pretty expensive, here’s one that brings the device’s price to a very affordable level — Lenovo’s $760 discount for the sixth-generation Lenovo ThinkPad 11e Yoga. The 2-in-1 laptop can be yours for just $329, compared to $1,089 originally. This 69% price drop probably won’t last long, so if you need a reliable machine that’s good enough for your daily activities, then don’t hesitate to take advantage of this offer.

Why you should buy the Lenovo ThinkPad 11e Yoga Gen 6

Whether you’re on the hunt for laptop deals for work or student laptop deals for school, the sixth-generation Lenovo ThinkPad 11e Yoga is a highly recommended purchase. It’s a 2-in-1 laptop. which combines the convenience of using a tablet with the utility of a keyboard for the versatility to adapt to a wide range of situations, according to Digital Trends’ laptop buying guide. With its 360-degree hinges, the Lenovo ThinkPad 11e Yoga quickly switches from laptop mode to tablet mode, as well as media mode and tent mode in between.

Inside the sixth-generation Lenovo ThinkPad 11e Yoga are the eighth-generation Intel Core m3 processor, integrated Intel UHD Graphics 615, and 4GB of RAM. These specifications won’t blow you away like the top-of-the-line models of the best 2-in-1 laptops, but for everyday tasks such as researching online, checking emails, and typing reports, they’re more than enough. The 2-in-1 laptop comes with a 256GB SSD with Windows 10 Pro pre-installed, so you can start downloading the apps that you need as soon as it boots up. The device is also durable as it’s tested against military standards, with a scratch-resistant, Corning Gorilla Glass-protected 11.6-inch HD touchscreen that can accept a standard pencil as an input option instead of a stylus.

If you need a cheap device that you can depend on for basic functions, you should go for the sixth-generation Lenovo ThinkPad 11e Yoga 2-in-1 laptop. It’s currently on sale from Lenovo for just $329, after a 69% discount that slashes its original price of $1,089 by $760. The deal may end at any moment though, as we’re not sure how much stock Lenovo has left of the device. Before that happens, click that Buy Now button to get your own Lenovo ThinkPad 11e Yoga 2-in-1 laptop.

Lenovo Legion i7 gaming PCs and laptops both got massive discounts