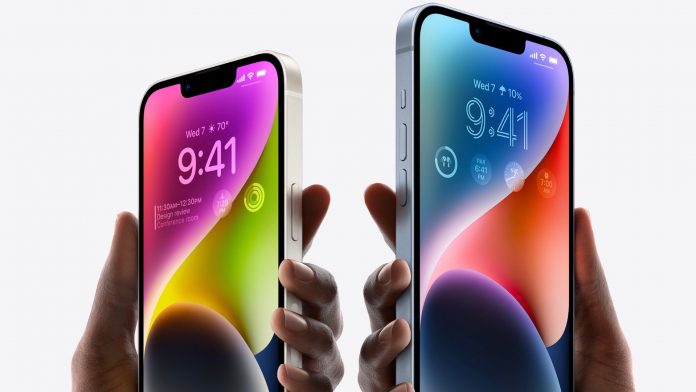 The iPhone 14 and ‌iPhone 14‌ Plus have seen “bad” pre-order results, indicating that Apple’s positioning of the two new standard models may have failed, according to Apple analyst Ming-Chi Kuo.

In his latest post on Medium, Kuo explained that the iPhone 14 Pro and ‌iPhone 14 Pro‌ Max have seen “neutral” and “good” pre-order results compared to the iPhone 13 Pro and ‌iPhone 13 Pro‌ Max. Delivery wait times of more than four weeks may indicate good demand for the new high-end devices. It is apparently “unclear” whether Apple will increase shipment forecasts of its Pro models, but there is a “growing” chance that it will cut orders of the ‌iPhone 14‌ and ‌iPhone 14‌ Plus, which currently account for around 45 percent of the entire lineup’s shipments.

If demand for the two standard models do not improve, Apple may cut ‌iPhone 14‌ and ‌iPhone 14‌ Plus orders as soon as November. Suppliers who are not major beneficiaries of Apple’s ‌iPhone 14 Pro‌ models will likely see the start of declining revenue in September and October as a result.

For ‌iPhone 14‌ Plus, in particular, the “pre-order result is significantly lower than expected.” As a model that effectively replaces the “mini” form factor in the latest iPhone lineup, with 6.1-inch and 6.7-inch display sizes now being the only options, Kuo said that “Apple’s product segmentation strategy for standard models fails this year.”