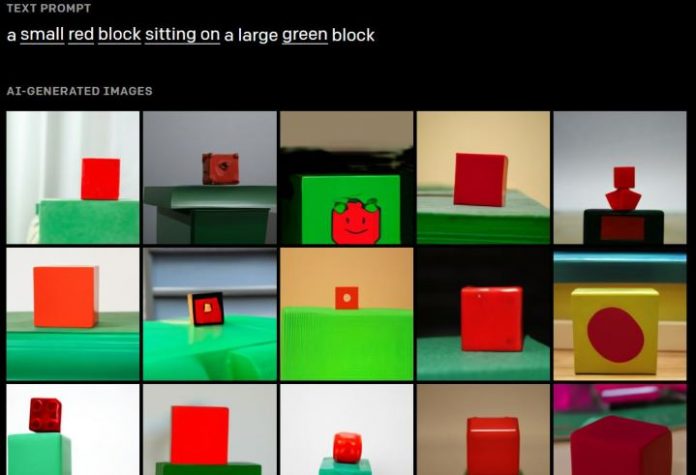 Image-generating AI is becoming more accessible to the public, with one engine called DALL-E making its network free to use.

While the text-to-art generator has some stipulations, you can create images by simply typing a description into the generator. From this, you will get back a realistic image rendering.

DALL-E originally launched in April 2022 and was so popular that its makers, OpenAI, had to initialy create a waitlist to navigate demand. The brand claims it supports over 1.5 million active users that create approximately 2 million images daily.

OpenAI is able to utilize feedback that it gets from users, particularly artists, to improve the rendering of DALL-E images. The company has also updated the neural engine with additional features, such as Outpainting. This allows you to add even more detail to images outside of their original borders, all while maintaining the visual context of the original image.

With DALL-E open to the public, you can just register an account to get access to the generator for free; however, this is where the limits come in. You are allotted 50 credits per month and a four-word description equals one credit.

After the 50 free monthly credits, you can buy 115 credits for $15. That equates to approximately 13 cents per four-word prompt. Adding frames to an image in Outpainting also costs an additional credit per frame, according to ExtremeTech.

The publication also notes that one way to cheat the system is to sign up for additional accounts; however, they each require phone number verification.

This is essentially being done because OpenAI has plans to eventually turn DALL-E into a paid service. Currently, there is no word on when that will happen.

Another well-known AI-based image generator is Stable Diffusion, which similarly drafts up an image that matches an inputted text description. Recently, app developer Steve Troughton-Smith used the open-source platform to create unique reimaginings of the classic Macintosh, as well as old and new renditions of the iPod, which he described as “fever-dream alternatives to the original iMac.”

Being largely community developed, there is no fee to use Stable Diffusion, however, you have to know how to properly install the API and what programs work best to render the software and its results. There is also a web-based version of Stable Diffusion that is free to use without registration, but you have to be very intentional with your wording or else risk getting an error.