HomeHow toHow to unlock an Android phone: minimise costs, boost flexibility and increase...
How to

In 2003, the space shuttle Columbia exploded, George Bush signed a ten-year tax cut package, and the United States launched the invasion of Iraq. In the same year, Rich Miner, Andy Rubin, Chris White, and Nick Sears founded Android to improve the operating systems of digital cameras. Two years later, Google acquired Android and its development team, who began developing an operating system which could be offered to third-party manufacturers for free, simultaneously functioning as an open-source project. In 2007, after the launch of Apple’s iPhone, Android began announcing its plans to compete with Apple and other mobile platforms, launching the ‘Open Handset Alliance’ with HTC, Motorola, T-Mobile, and more. A year later the first Android smartphone was announced. 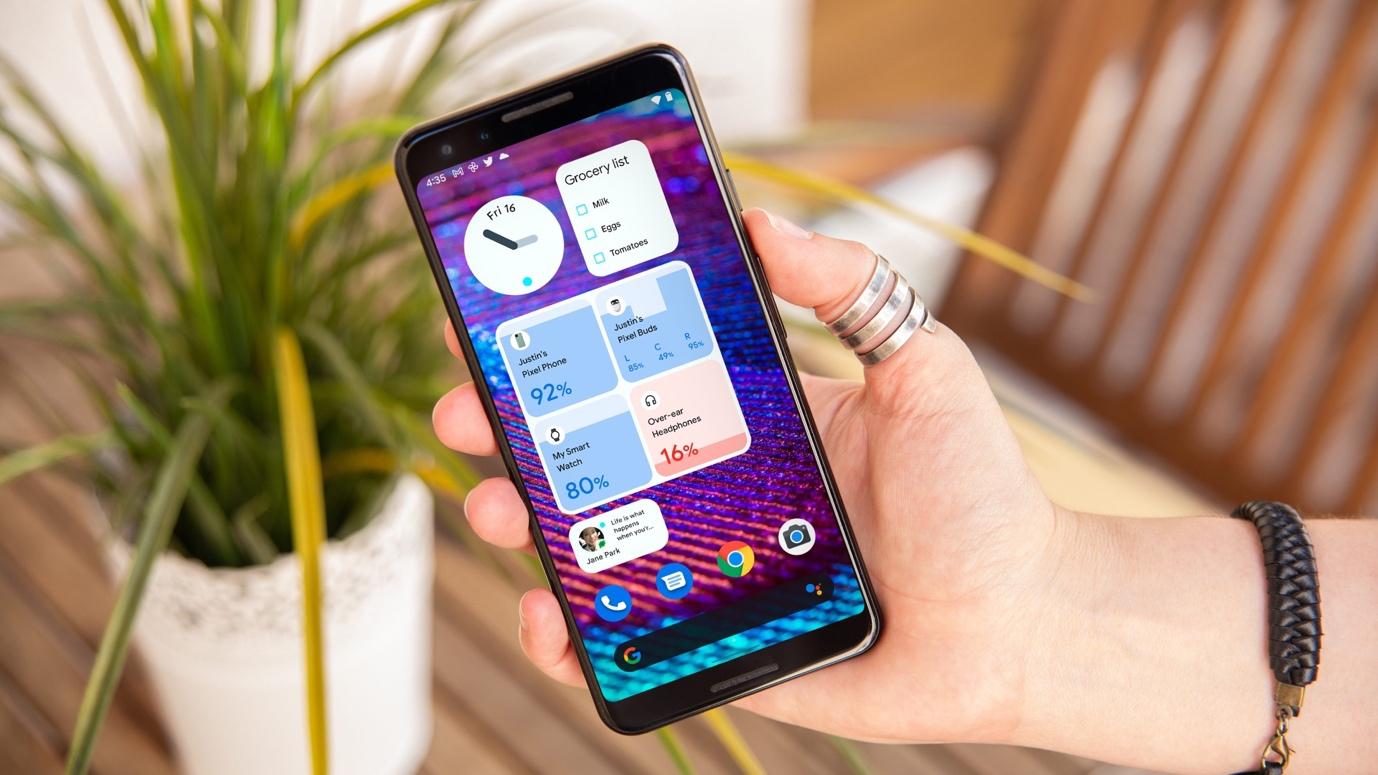 Since its launch, Android has iterated its platform thirteen times and reached billions of people—as of 2022, Android is the world’s most popular operating system, boasting in excess of 2.5 billion active users in more than 190 countries across many handsets. In 2018 alone, devices featuring Androids operating system peaked at 1.33 billion units. Android 13, the platforms most recent iteration allows users to theme their phone’s icons, supports Bluetooth LE Audio, and features a revamped silent mode, allowing users to truly ‘turn off’.

Androids’ exponential growth took place amidst a smartphone revolution which saw device ownership skyrocket globally in less than two decades. New devices soon became must-have accessories as well as functional technology. Alas, regular consumers were unable to shell out large sums as frequently as they’d like, forging the path for major network providers to introduce ‘contract’ devices which enabled buyers to pay off their handset cost monthly in tandem with their ‘airtime’ contract.  Today, most Android device owners purchase contract smartphones locked to major network providers, meaning they can never be used with another SIM, making them less flexible, more costly and less desirable for future buyers. The great news is your locked Android device can be unlocked. This article details the benefits of unlocking your Android as well as outlining how to unlock an Android phone from any major network carrier. Unlock an Android device used to be troublesome, complex and inconvenient. Most major network providers required smartphones owners to visit a retail location or wait on hold with customer services. For many users, it’s no different today. Fortunately, MobileUnlocks has a more convenient solution for customers seeking an easy device unlock.

How to unlock your Android smartphone the easy way …

Head over to MobileUnlocks.com and punch in your IMEI. You can find your IMEI by either: a) calling *#06# on your Android Phone app b) open Settings on your device, tap “About Phone” and scroll down to the number listed beneath “IMEI”. After you’ve entered the IMEI, choose your country and network carrier. Our software will then automatically identify your device make and model. If these are correct, simply select ‘Buy Now’ to proceed.

Once payment is cleared, MobileUnlocks will get to work unlocking your Android device. Completion time differs depending on networks but can be completed within 2-6 hours for most providers. Conveniently, one your device is unlocked, even a firmware update won’t alter its lock status.

Throughout the unlock process, you’ll be able to track its progress in our online customer portal, as well as being notified of progress updates by SMS and email. Additionally, queries and issues can be resolved by our 24/7 customer support team.

A short while after your order is placed, MobileUnlocks will provide your unlock code and instructions to your email, which can be actioned easily without visiting a store or leaving your home.

Why should you unlock your Android?

Now you know how to unlock an iPhone, you might be asking you’d bother, right? Well, here are the three best reasons why you should unlock your Android, whether you’re still in contract or plan to sell now or in future.

Irrespective of your preferred manufacturer, new smartphone models are released more frequently than ever. Some manufacturers release at least one new model smartphone each year. As a result, smartphone owners refresh their devices shortly after purchasing, often as soon as 18 months. This means many Android owners will sell their devices, sometimes to cover the cost of escaping their current contract early, or just for personal spending money. In fact, the second-hand Android market has erupted in recent years, with great devices available for a fraction of the cost from many online retailers. These same retailers offer recycling and purchasing programmes to prospective sellers. Importantly, these buyers are willing to pay more for unlocked Android smartphones. In fact, they’re often willing to pay as much as 20% more than they would for an identical locked counterpart. This can total hundreds of pounds for the most recent devices.

It’s not just smartphone ownership which became popular during the 20th and 21st centuries. Regular people also began travelling more frequently than ever before, relying on their smartphone for flights, taxis, restaurant recommendations and more. But, travelling with a smartphone can be pricy depending on the location, roaming costs are incurred for most international travel. Thankfully, unlocking your Android smartphone can help reduce these costs. Once your smartphone is unlocked, you can remove your primary SIM, find a local store, purchase a domestic SIM-only package and continue using your device as normal at significantly reduced rates.

Western consumers are facing a major cost-of-living crisis; increasing monthly bills are a major source of depression and struggle. These bill payers are scrambling to figure out how they can reduce monthly overheads. Unlocking your Android device can save you as much as £240 per year. Once it’s unlocked, you can continue paying your ‘device charge’, cancel your ‘airtime package’ with a major network provider and switch to a SIM-only package with a competitive network like GiffGaff.

Unlock your Android with confidence!

MobileUnlocks has been unlocking Android devices for more than a decade, successfully completing hundreds of thousands of unlocks to customers all over the world. Our enormous market experience means we know the score and can support you with any queries you might experience. Trust MobileUnlocks, we’ll make it easy for you!

Poll: Do you still care about phone thickness?

A Pixel Watch was spotted early at Target