HomeNewsHere’s why the new MacBook Pro was a no-show at Apple’s event...
News 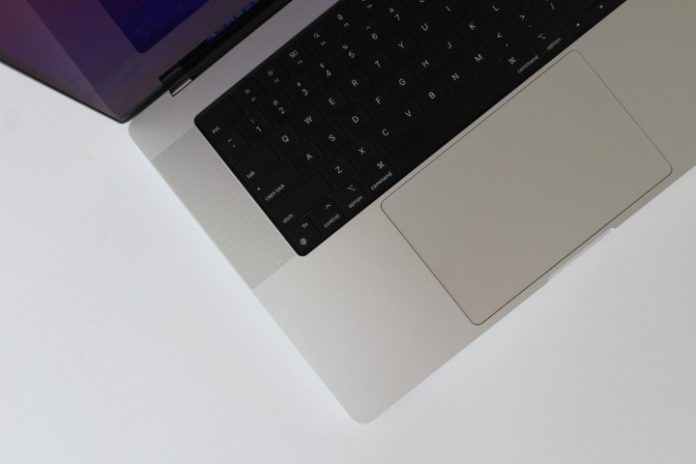 An updated MacBook Pro has been highly rumored to launch sometime in 2022, but it was a complete no-show at Apple’s iPhone 14 event today. That’s likely a disappointment for those who wondering if they should wait to buy a new MacBook Pro or just buy last year’s model.

Close watchers of Apple’s announcements, though, weren’t surprised. Apple usually holds a second event in the back half of the year, usually around October or November. This is usually a Mac and iPad-focused event, focusing on the “Pro” products in the lineup. For example, last year, Apple announced the redesigned 14-inch and 16-inch MacBook Pro. These had the new M1 Pro or M1 Max chips inside, and were an impressive demonstrative of everything Apple could pull of with its own silicon, especially on the graphics front.

So, from what we can tell, the updated MacBook Pro is expected to launch at an event in just another month or two. We’re also expecting a new M2-based Mac Pro, an M1 iPad Pro, and more to make their debut at this rumored event.

Though it was updated just a couple of months ago, the 13-inch M2 MacBook Pro is hardly a “Pro” laptop in any sense of that word. It uses the same exact chip as the M2 MacBook Air, and is still using the same exact chassis as the 2016 model when it first launched. The 14-inch MacBook Pro should have replaced that model in every way, but the $2,000 starting price would leave a significant gap between it and the $1,199 M2 MacBook Air.

But if it’s really the performance you need, you’re better off buying the 14-inch MacBook Pro, or waiting for the upcoming model. These laptops provide a significant jump in performance, especially if you’re a content creator or need to run any demanding apps.

If you’re looking to wait for the later models, don’t expect a major change to the current design. The rumored update will likely just be a bump to the M2 Pro and M2 Max, with Apple focusing on what the additional performance will bring to these systems. Of course, the launch of the M2 itself hasn’t been exactly smooth, especially on some configurations of the M2 MacBook Pro or MacBook Air. Hopefully, Apple doesn’t make a similar mistake with the launch of the M2 Pro and M2 Max MacBook Pros when they come out later this year.