HomeNewsGurman: New iPads and Macs Could Be Announced Through a Press Release,...
News 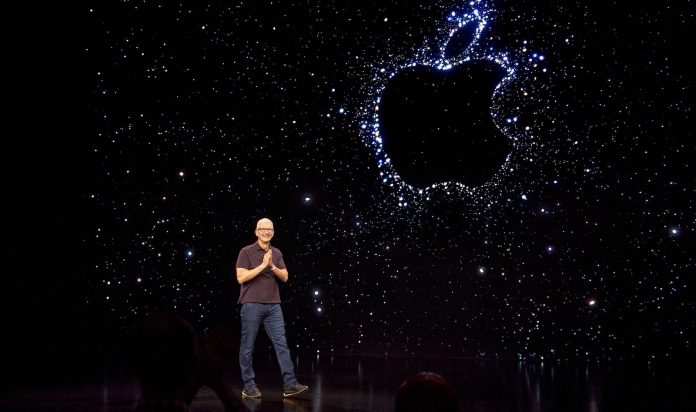 Apple could decide to release its remaining products for 2022, which includes an updated iPad Pro, Mac mini, and 14-inch and 16-inch MacBook Pros, through a press release on its website rather than a digital event, according to Bloomberg’s Mark Gurman.

In his latest Power On newsletter, Gurman said that Apple is currently “likely to release its remaining 2022 products via press releases, updates to its website and briefings with select members of the press” rather than a digital event. Rumors had suggested that Apple was planning a second fall event in October that would focus on the Mac and iPad, but that may no longer be the case.

Apple has three things on the roster for the remainder of 2022: an 11-inch and 12.9-inch ‌iPad Pro‌ with the M2 chip, an updated ‌Mac mini‌ with the ‌M2‌ and yet announced “‌M2‌ Pro” chip, and updated 14-inch and 16-inch MacBook Pros.