Get ready to say goodbye to Fitbit accounts 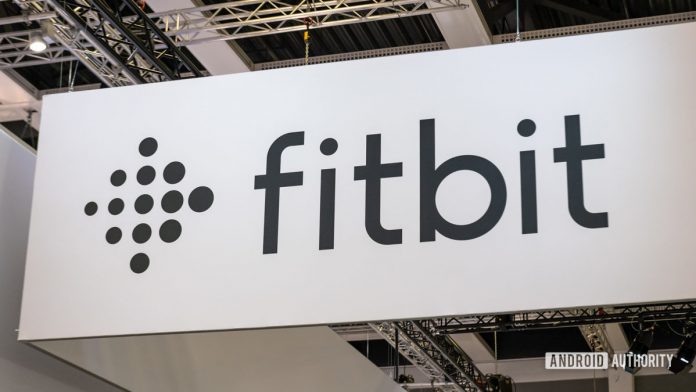 If you have a Fitbit account, a major change is coming your way. According to the company, it will be ending support for Fitbit accounts and will require a Google account instead.

Fitbit officially became a part of Google back in January 2021. Since then, Google has been finding ways to get its ecosystem and Fitbit’s ecosystem closer together. For example, Google has said that its upcoming Pixel Watch will have deep integration with Fitbit. The latest push toward this united front is Fitbit’s new “Fitbit by Google” branding.

Although this is an interesting development, it probably shouldn’t come as a surprise. Since Fitbit is now a part of Google, it only makes sense that Google would want to simplify things by replacing Fitbit accounts with Google accounts. At least they’re giving users plenty of time to adjust to the inevitable change.