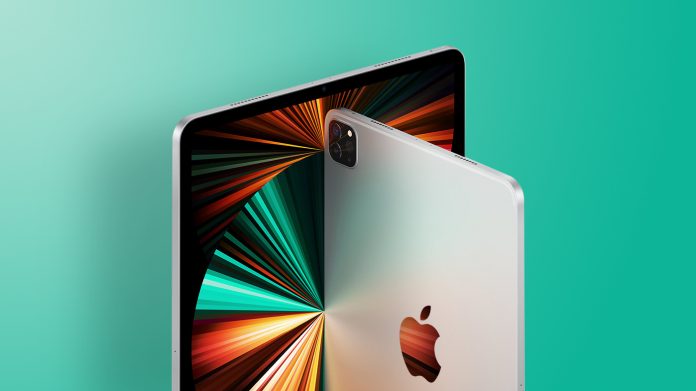 Apple is rumored to announce a new 11-inch and 12.9-inch iPad Pro as soon as next month. The new iPads will be the first update to the ‌iPad Pro‌ since April 2021 and will be an overall incremental upgrade that brings new capabilities and functionality to the highest-end iPad.

According to reports, Apple is planning an event for October to announce the new ‌iPad Pro‌ models, a new baseline ‌iPad‌, and updates to the Mac. As we approach October, we’ve outlined the five biggest features and changes we expect for the upcoming ‌iPad Pro‌.

According to Bloomberg, Apple has been testing reverse wireless charging for the ‌iPad Pro‌, which would allow ‌iPad‌ users to charge their AirPods or iPhone by laying them on the back of the ‌iPad‌. Rumors have suggested Apple eventually plans to bring bilateral charging to the ‌‌iPhone‌‌ for accessories such as AirPods, but that has not yet happened. 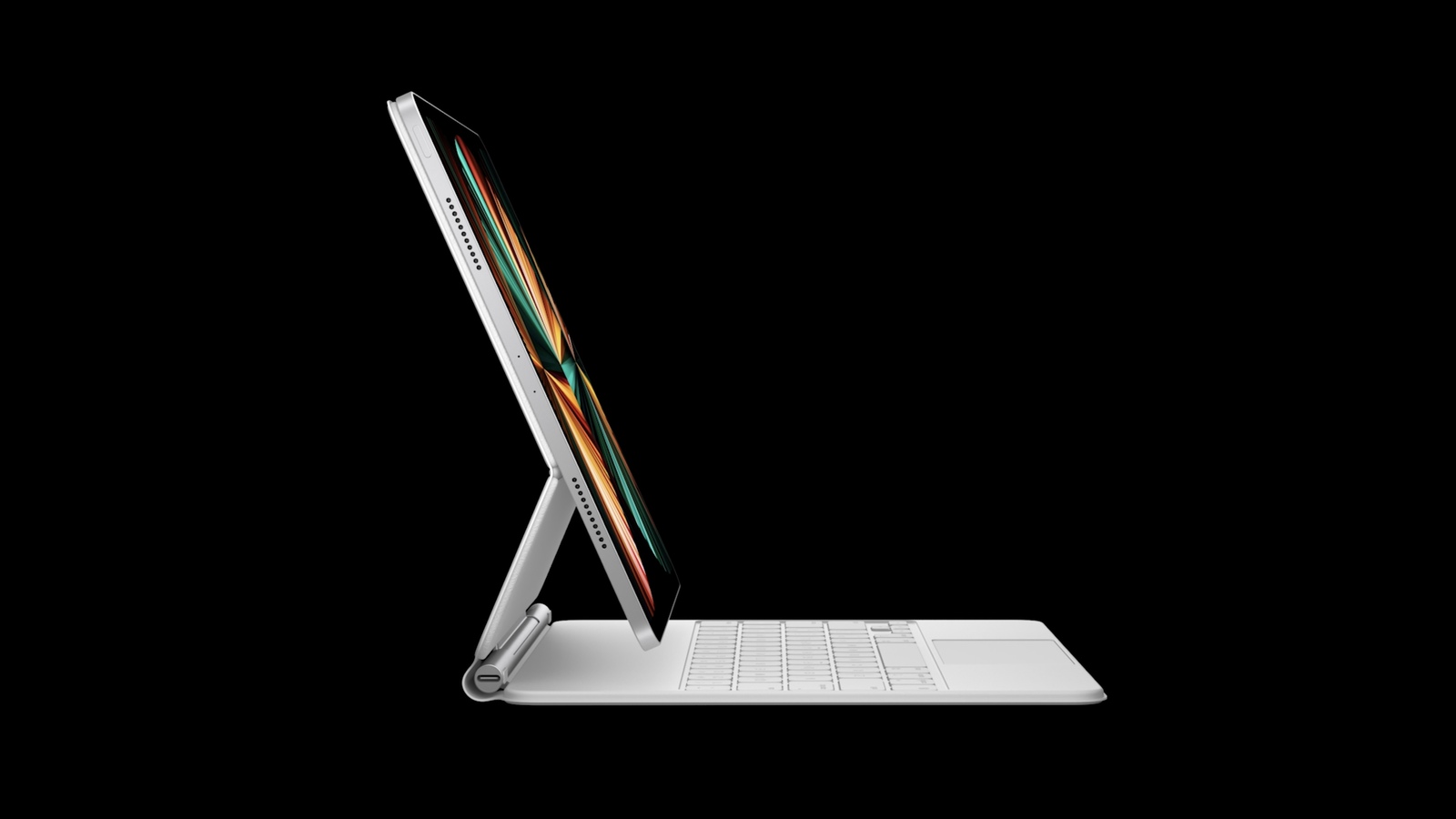 The upcoming ‌iPad Pro‌ will reportedly feature two new four-pin connectors of some sort, distinguished from the current three-pin Smart Connector in the ‌iPad Pro‌. The current three-pin ‌Smart Connector‌ in the ‌iPad Pro‌ is used to connect a wide range of accessories, including the Magic Keyboard. The inclusion of an updated four-pin connector could expand the type of accessories supported on the ‌iPad‌. 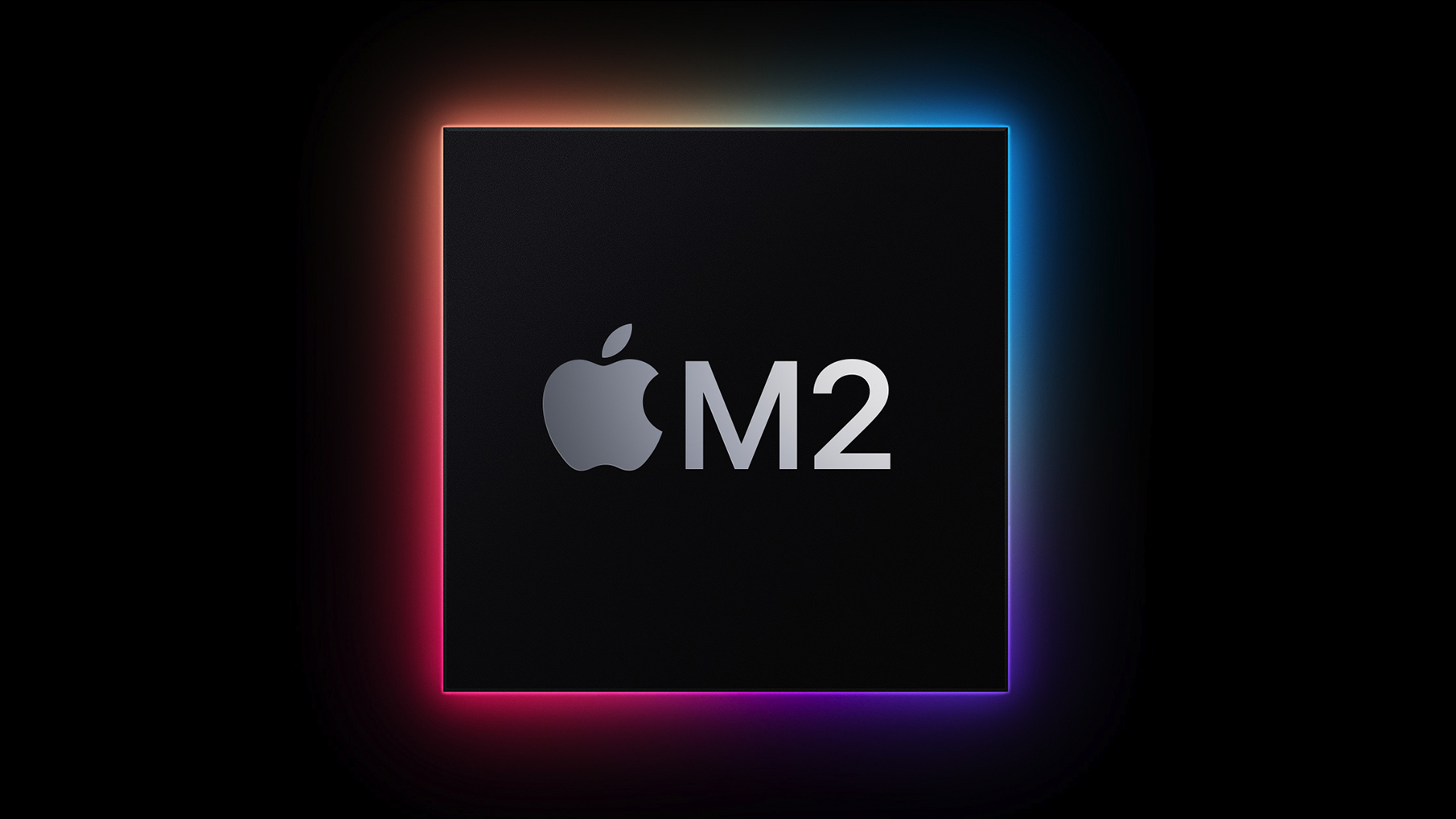 The current ‌iPad Pro‌ features the M1 Apple silicon chip announced in November 2020. The ‌M1‌ chip was the first custom processor that Apple unveiled in the Mac, after which it debuted in the ‌iPad Pro‌. For the upcoming ‌iPad Pro‌, Apple is expected to power it with the M2 chip, announced this past June. The ‌M2‌ chip is up to 4x faster than the ‌M1‌ chip on the Mac and offers longer battery life in the MacBook Air.

In the ‌iPad Pro‌, the ‌M2‌ chip will power features such as Stage Manager, coming with iPadOS 16, which lets users use an ‌iPad‌ with an external display and have overlapping windows. ‌iPadOS 16‌ will be released in October, according to Apple, most likely alongside the updated ‌iPad Pro‌.

The next ‌iPad Pro‌ is expected to include some form of wireless charging capability, according to a report from Bloomberg. Per the report, Apple is testing a glass back instead of an aluminum enclosure for the upcoming iPads, which would allow for wireless charging. Apple is also reportedly considering adding MagSafe to the ‌iPad‌, but how it would be implemented remains unknown. 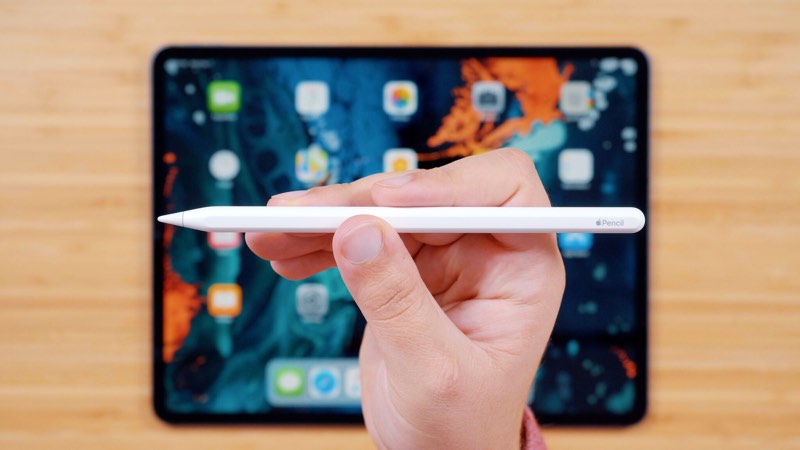 A video in April 2021 allegedly showcased the third-generation Apple Pencil with a glossy finish and a redesigned tip. Despite its alleged leak, Apple has not announced a new ‌Apple Pencil‌ since the second generation’s debut in 2018, making it almost four years old. We aren’t expecting major design changes to the ‌Apple Pencil‌ but can expect some improvements to latency thanks to internal hardware upgrades and software optimizations. Related Roundup: iPad ProTag: 2022 iPad ProBuyer’s Guide: 11″ iPad Pro (Don’t Buy), 12.9″ iPad Pro (Don’t Buy)Related Forum: iPad
This article, “Five Features Rumored for the New iPad Pro Expected Next Month” first appeared on MacRumors.com