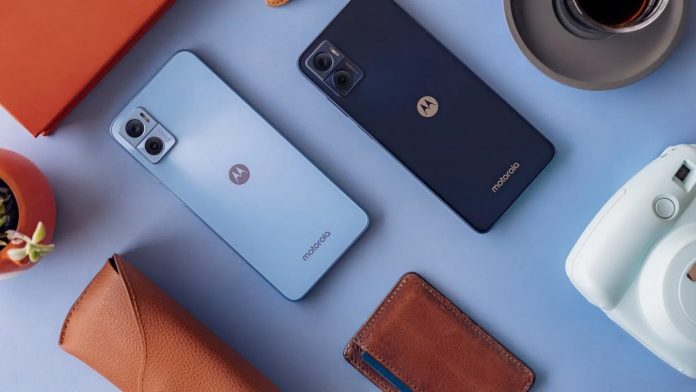 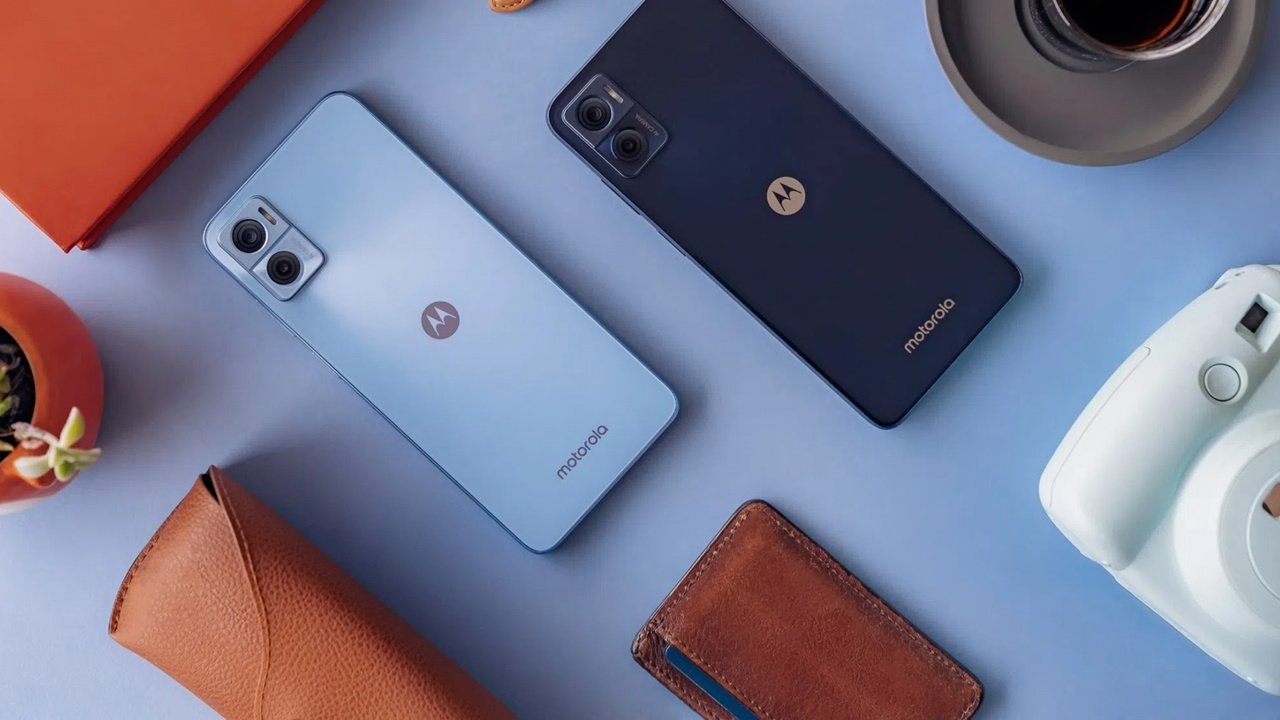 Motorola has revealed the new entry-level devices, Moto E22 and Moto E22i. The recently introduced smartphones in the E-series lineup include 4,020mAh batteries, 6.5-inch screens with 90Hz refresh rates, and MediaTek Helio G37 SoCs. Entry-level devices will be released in the upcoming weeks for several markets.

Moto E22 and Moto E22i have a 6.5-inch HD+ 90Hz refresh rate display. According to Motorola, when auto mode is on, the refresh rate will automatically change between 90Hz and 60Hz. The devices powered by the MediaTek Helio G37 SoC combine 4GB of RAM and 64GB of storage. There is an integrated microSD card slot.

The display contains a waterdrop notch with a 5-megapixel camera for selfies and video calls. The new E22 series comes with dual rear cameras. A 16-megapixel AI-powered primary camera, a 2-megapixel depth sensor, and an LED flash are all located on the E22’s back panel.

Dual Capture, a feature of the Moto E22, enables users to simultaneously take pictures and films using the front and back cameras. Software options like Time Lapse are also available on the Moto e22i. 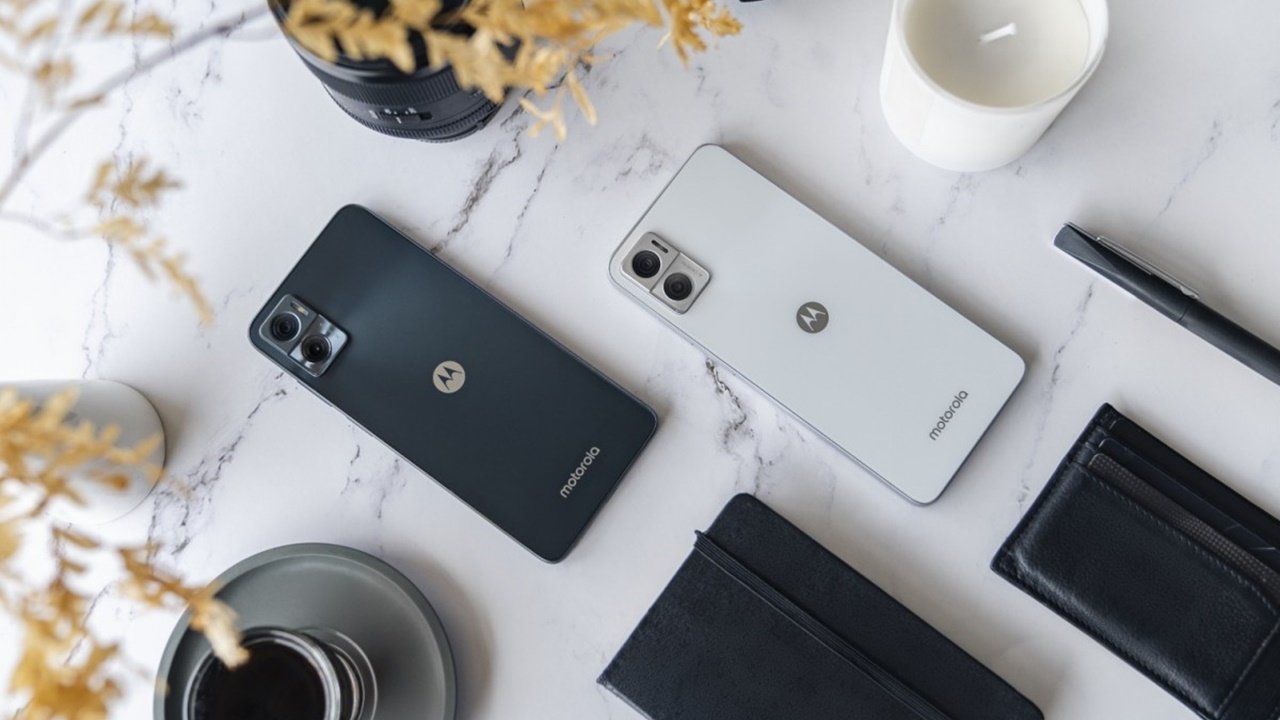 Moto E22 runs Android 12, and the Moto E22i runs Android 12 Go edition. It is a first for the Moto E series, the new entry-level devices include stereo speakers with Dolby Atmos. They contain a 4,020mAh battery that can be charged at 10W.

Additionally, they receive side-mounted fingerprint sensors and the Activate Power Touch function, which enables users to double-tap the fingerprint reader to launch app shortcuts. The Moto E22 has a 3.5mm audio connector, 4G VoLTE, Bluetooth 5.0, GPS, and a USB-C connector.

The Moto E22 costs 139.99 euros in Europe. It comes in shades including Crystal Blue and Astro Black. The E22i, on the other hand, costs 129.99 euros. It is available in Graphite Gray and Winter White. Both models will be available in the US, Europe, Asia-Pacific, Latin America, and the Middle East.