HomeHow toDiscord finally comes to Xbox: here’s how to use Discord on your...
How to

Discord finally comes to Xbox: here’s how to use Discord on your Xbox 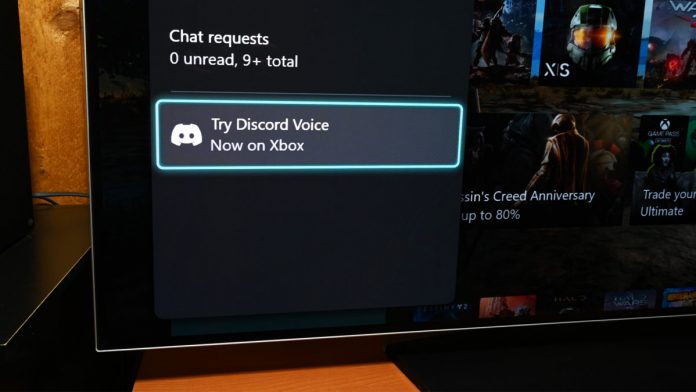 Discord is one of the most popular chat apps for gamers. It’s an easy, simple way to get into voice chats as well. While Microsoft has been beta testing Discord on its Xbox consoles for months now, the full-scale rollout is now finally live. So, in honor of the event, we’ll show you how to connect your Xbox to Discord and join voice channels.

To use Discord on Xbox, turn on your Xbox. Once done, go on your phone or PC, go to the voice channel you wish to join, and select the new Join on Xbox option. You’ll be transferred to the Xbox app on your phone, where you can transfer the voice to your Xbox.

How to set up Discord on Xbox

This is a lengthy process, but you can set up Discord for Xbox on a PC or mobile. Here’s what you’ll need to get started:

Set it up on your phone 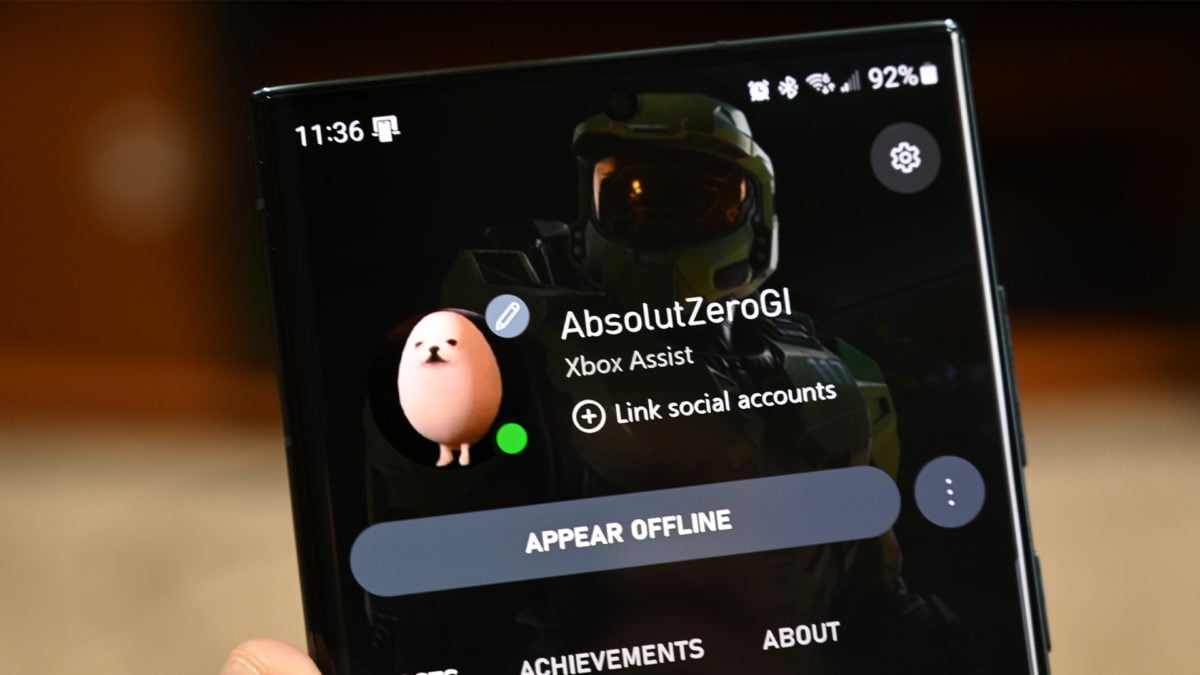 This is, in our opinion, the easier option because you can do it just about anywhere.

Set it up on your PC 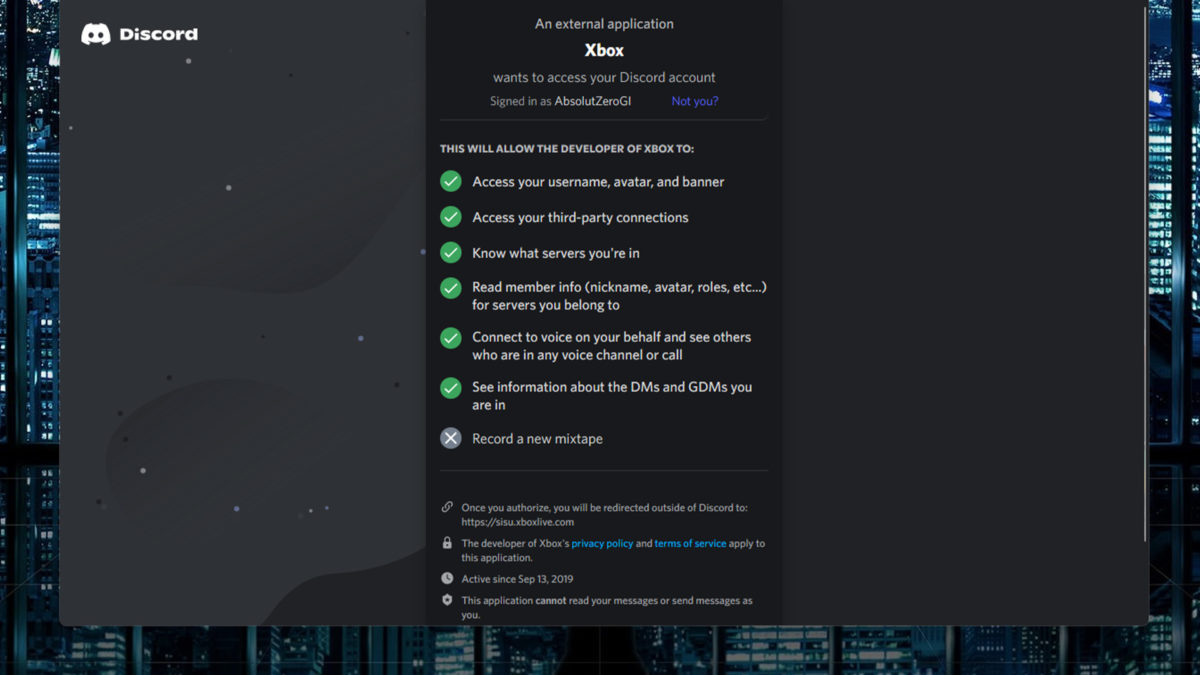 How to join a voice chat with Discord on Xbox

Once you’re all set up, joining a Discord channel is pretty easy. The mobile version is the most straightforward. The PC version requires mobile anyway, so we recommend skipping it.

Join voice on the phone 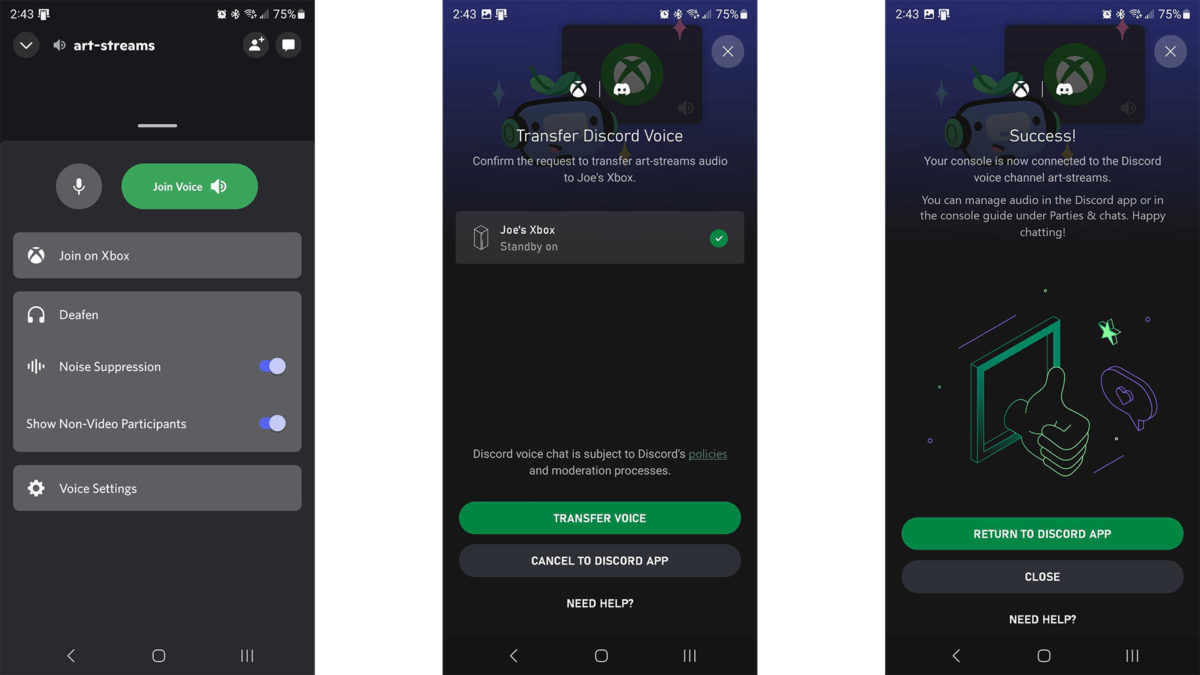 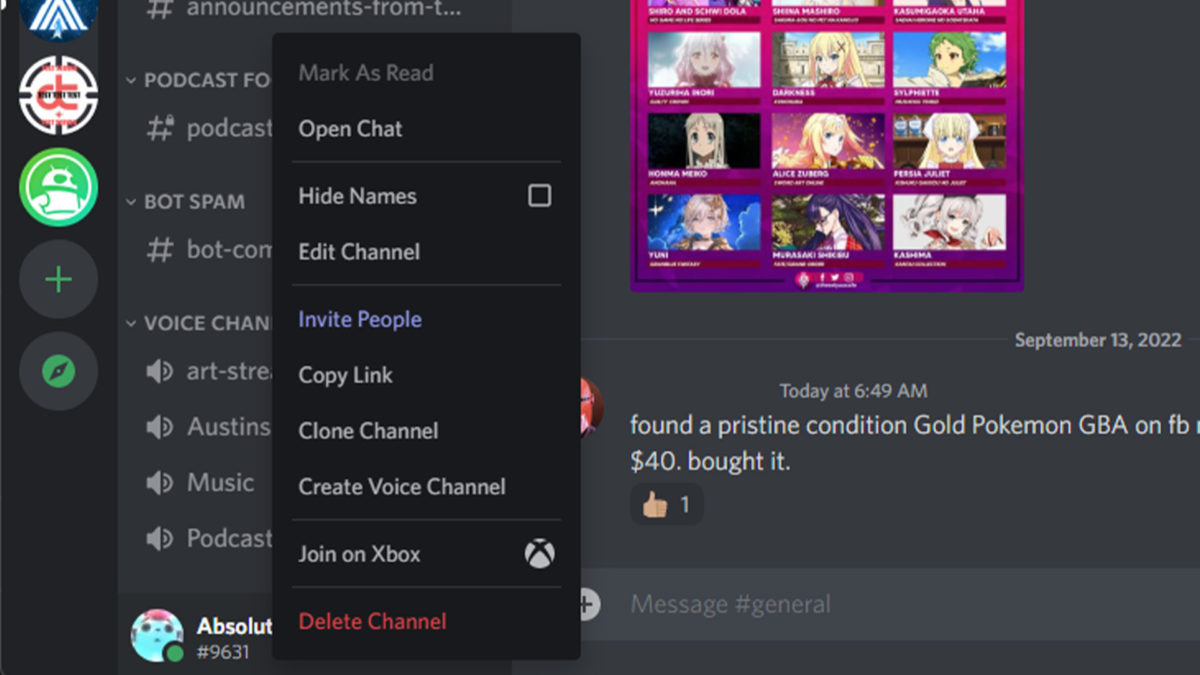 While there is a method to use on PC, it’s not the best. You’ll be required to use your mobile phone anyway, so we recommend just using the mobile phone version above and skipping this one if you can help it.

Which versions of the Xbox does this work with?

Discord should work with every version of the Xbox One and Xbox Series X/S.

I don’t see the option to connect to Discord on my Xbox, why not?

You need to have the August 2022 update installed on your Xbox in order to use Discord. Check that your Xbox is fully up to date and then try again.

I don’t have the option to join on Xbox in Discord, why?

Both Microsoft and Discord require you to unlink your account and link again. Try completely disconnecting your Discord from your Xbox and vice versa, and then set it up fresh to see if that works.

I performed the installation steps but I can’t join any voice channels. It just hangs on connecting. Help?

Discord on Xbox is a pretty big deal, and there is a lot of hype. We imagine there are a lot of people trying it out in the first few days. Give it a few days until the hype dies down, and it should work better. Even we had some issues getting our accounts re-linked and getting into our first voice chat.

How do I adjust volume, voice controls, and stuff like that?

You are basically joining the Discord chat on your phone, and it’s essentially casting from the Xbox app to your console. All of the volume and voice controls are on Discord.

Facebook
Twitter
Pinterest
WhatsApp
Previous articleWhat is Thread, and why does it matter in a smart home?
Next articleHow to change the voice on Waze
- Advertisment -