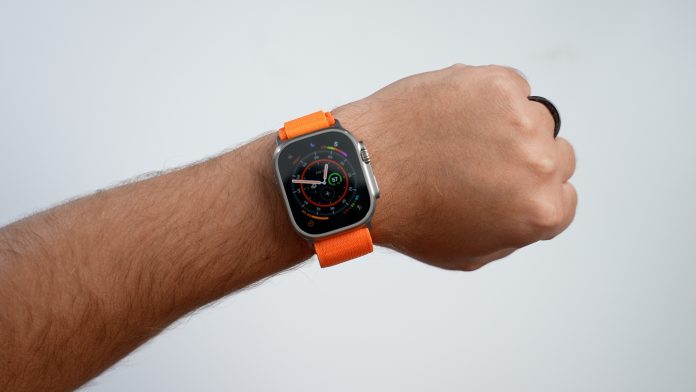 It’s the official launch day for Apple’s latest and greatest product, the Apple Watch Ultra. We picked up one of the new watches to check out the features and compare it with the Apple Watch Series 8 to see if it’s worth the upgrade.

Subscribe to the MacRumors YouTube channel for more videos.
The ‌Apple Watch Ultra‌ is Apple’s largest watch to date, measuring in at 49mm, a full 4mm over the 45mm ‌Apple Watch Series 8‌. It can look large depending on your wrist size, plus it’s thicker than you might expect. If you can comfortably wear a 45mm Apple Watch, the ‌Apple Watch Ultra‌ may not feel too much bigger, but it sits higher.

It’s heavier than the 45mm ‌Apple Watch Series 8‌, but not so much so that it’s super noticeable. Coming from a 41mm Apple Watch, it might feel too big, but it comes down to personal preference. Apple says the Ultra will fit wrists as small as 130mm. 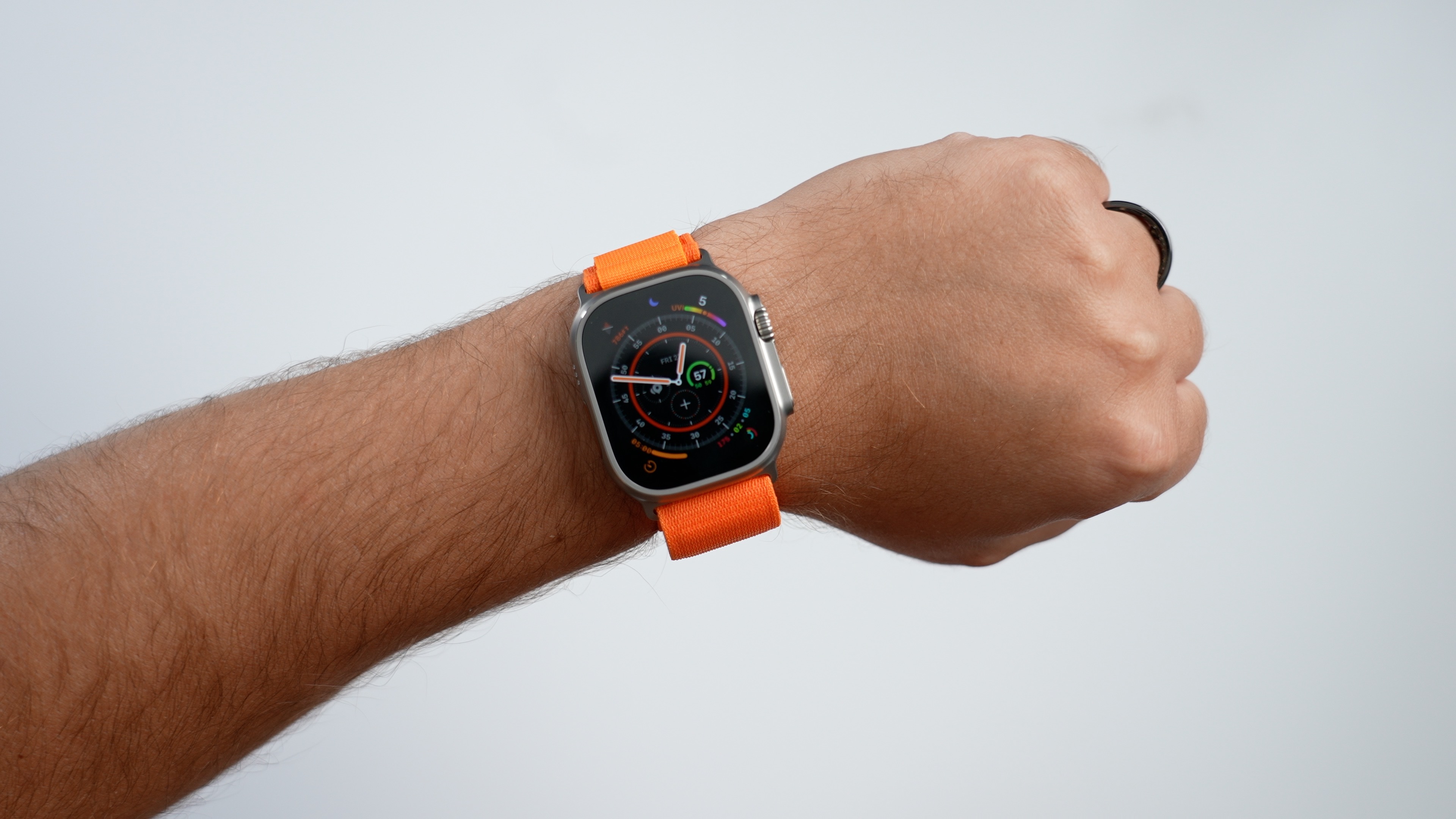 Apple designed rugged bands for the ‌Apple Watch Ultra‌, and we picked up the Alpine Loop and the Ocean Band. The Alpine Loop is similar to the Sport Loop, but it has two layers and a texture similar to the now-discontinued Woven Bands. The Ocean Loop is a sort of ridged Sport Band that’s got some stretch.

As for feature set, Apple designed the ‌Apple Watch Ultra‌ for “adventurers and explorers,” so it has some semi-niche options that the average user might not ever need to access like a Depth app for diving. The new Compass app has more universal appeal with the option to set Waypoints and use Backtrack if you’re in danger of getting lost, which is handy even for casual hikes. The built-in Siren that’s exclusive to the Ultra is surprisingly loud and has the potential to be handy even when in urban areas. 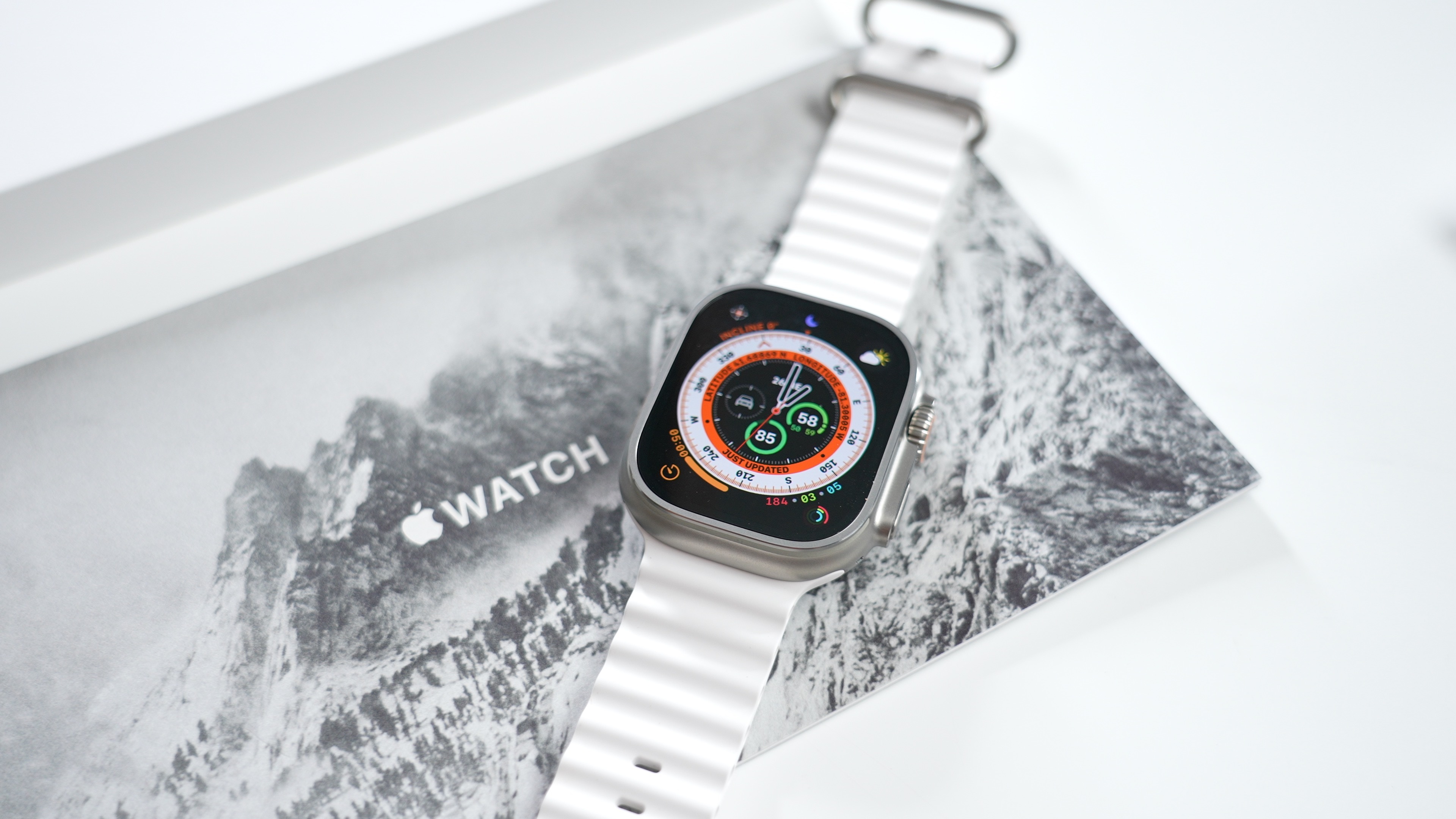 The ‌Apple Watch Ultra‌’s WayFinder face offers up a ton of information with space for eight complications, and the dark mode that shows the face in red is an option we wish was available for more watch faces. 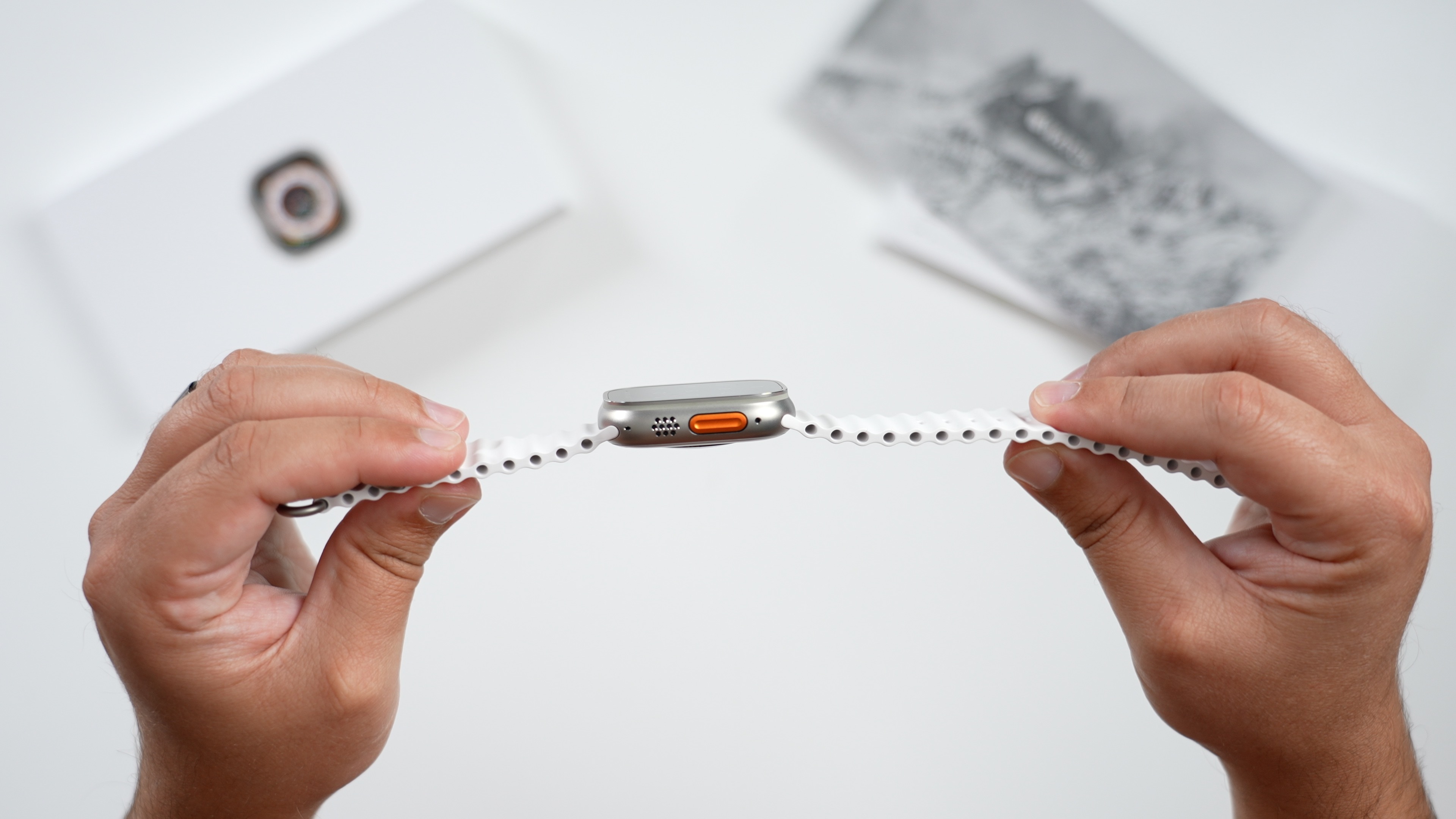 Apple added a big orange button to the side of the ‌Apple Watch Ultra‌ called the Action button, and you can map it to various Ultra features for quick access even when you have gloves on. It can launch workouts, set waypoints in the Compass app, activate Shortcuts, turn on the flashlight, and more. 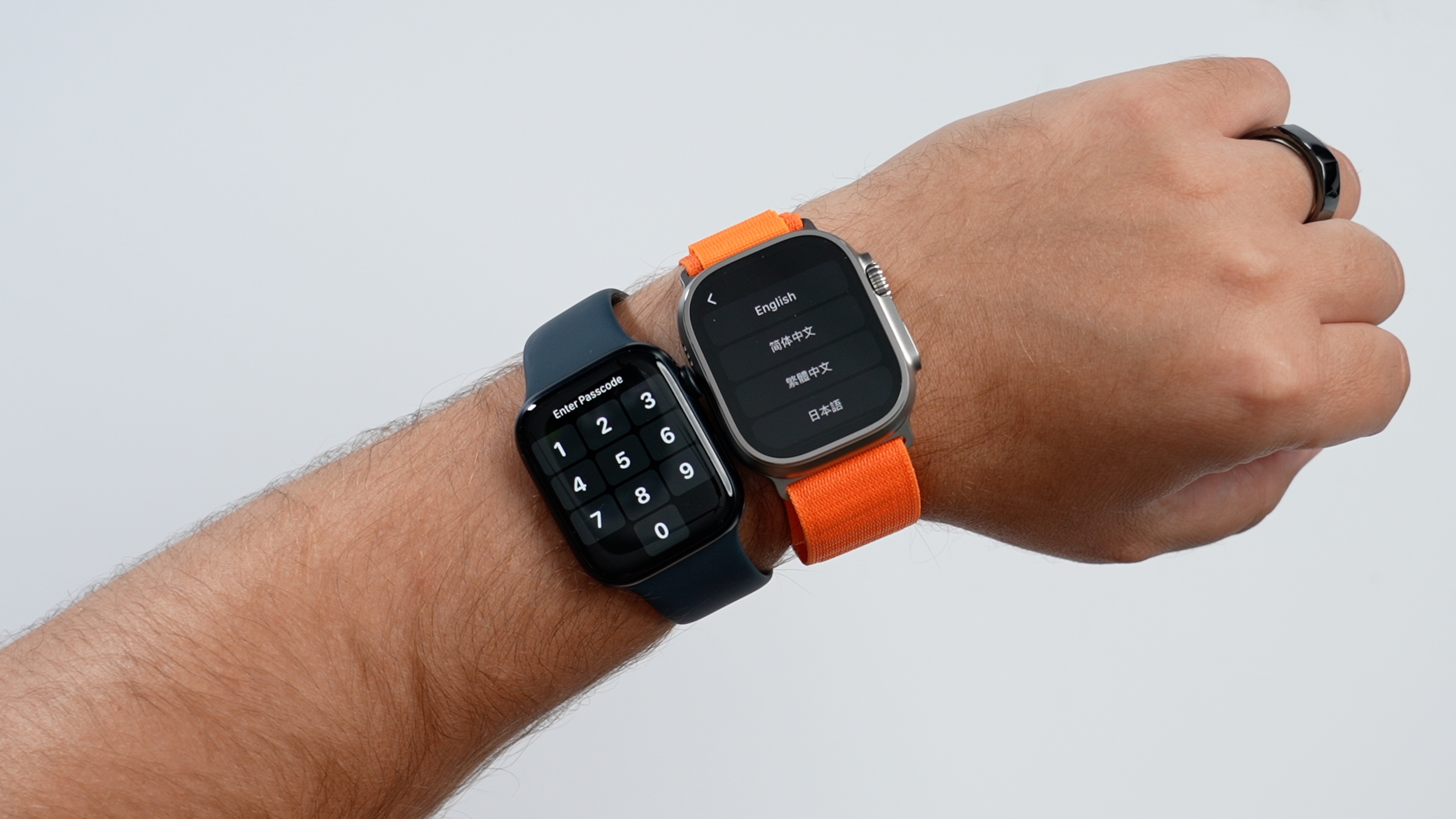 The Digital Crown was also made more accessible with bigger ridges that make it easier to use when you’re gloved, and the speaker quality has been amped up with the addition of extra speakers. 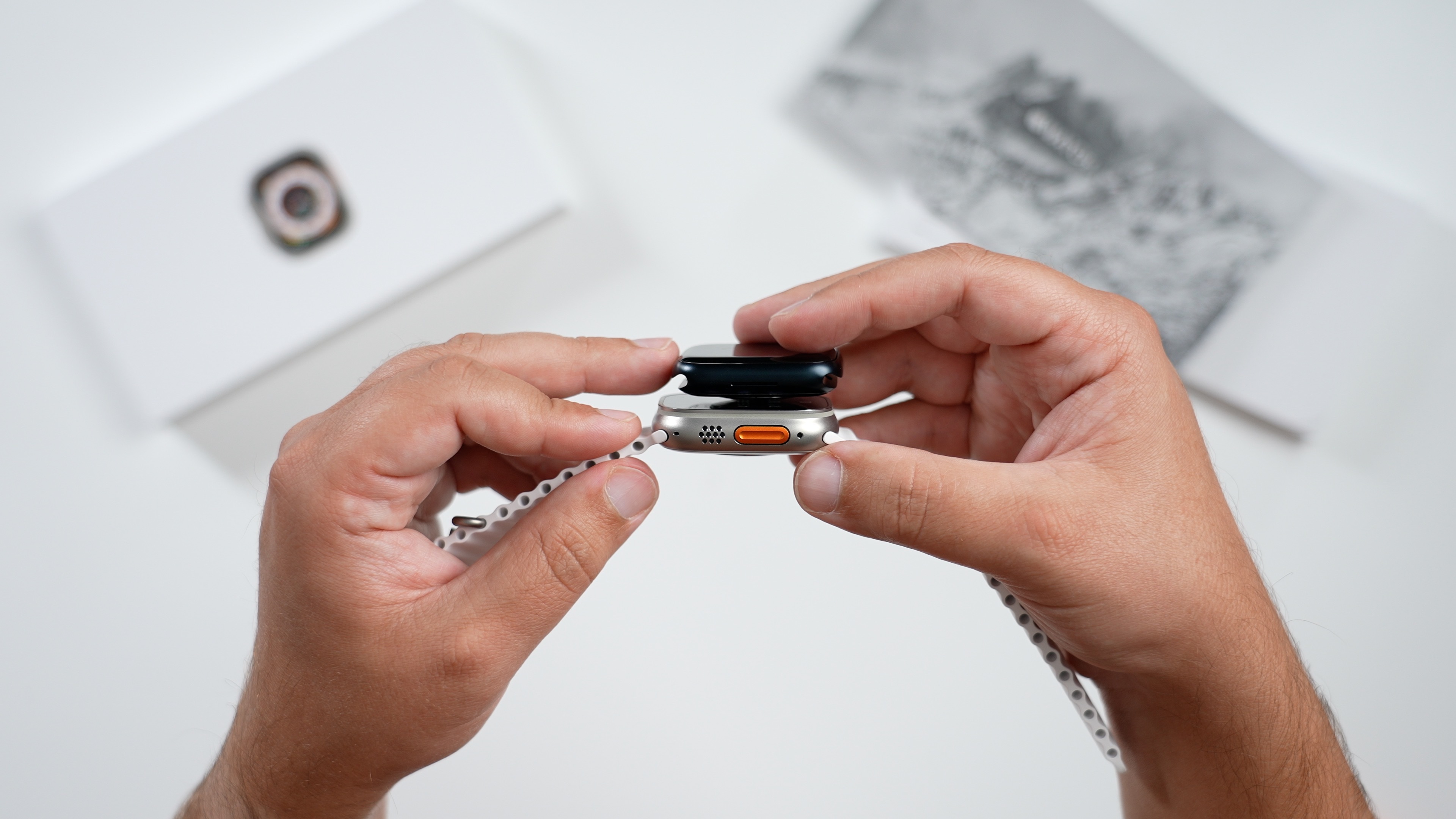