HomeHow toApple Watch Ultra: How to Use the Built-In Siren to Signal for...
How to

Apple Watch Ultra: How to Use the Built-In Siren to Signal for Help 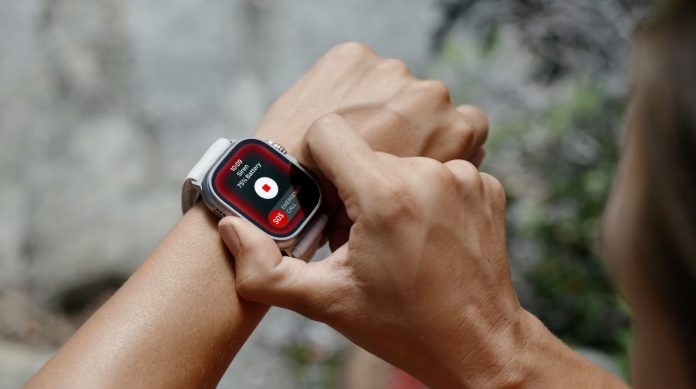 If you ever become lost, injured, or have some other emergency situation and want to draw attention to your location, ‌Apple Watch Ultra‌ includes an 86-decibel siren that you can use.

The siren uses a unique sound signature that incorporates two distinct alternating patterns, which can repeat for several hours. The first pattern suggests distress, while the second mimics the universally recognized SOS pattern, and the siren can be heard up to 600 feet or 180 meters away.

As such, it’s pretty loud, so don’t turn it on in enclosed environments or hold your watch close to your ears when the Siren is sounding.

How to Turn on Siren on Apple Watch Ultra

You can turn on the Siren using the Action button or the side button. 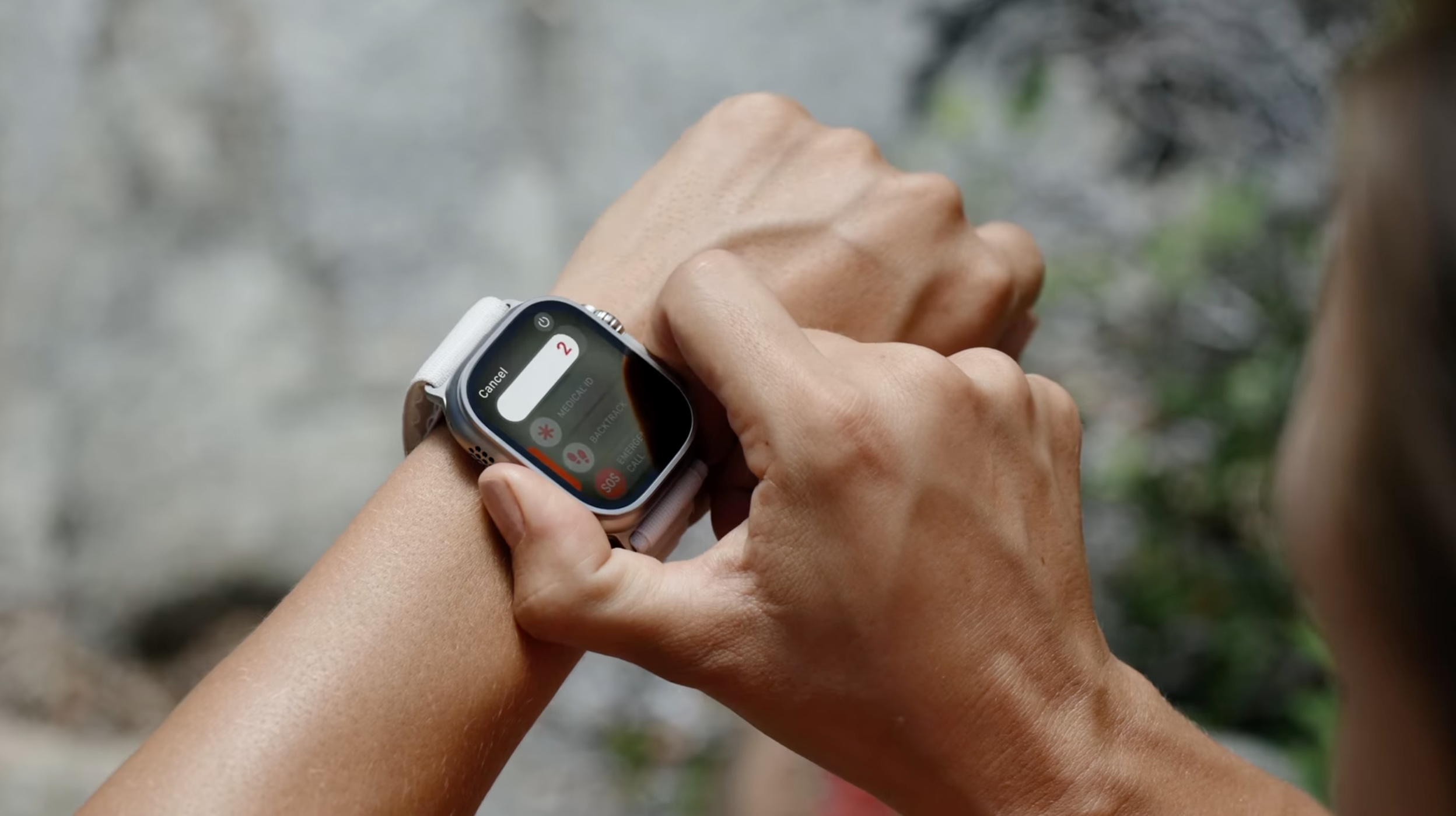 Using the Side Button

How to Cancel the Siren on Apple Watch Ultra

You can cancel the Siren during the countdown. If you’re holding the Action button, simply release it to cancel. If you initiated the countdown by dragging the Siren slider, cover the watch display with the palm of your hand for at least three seconds to cancel. 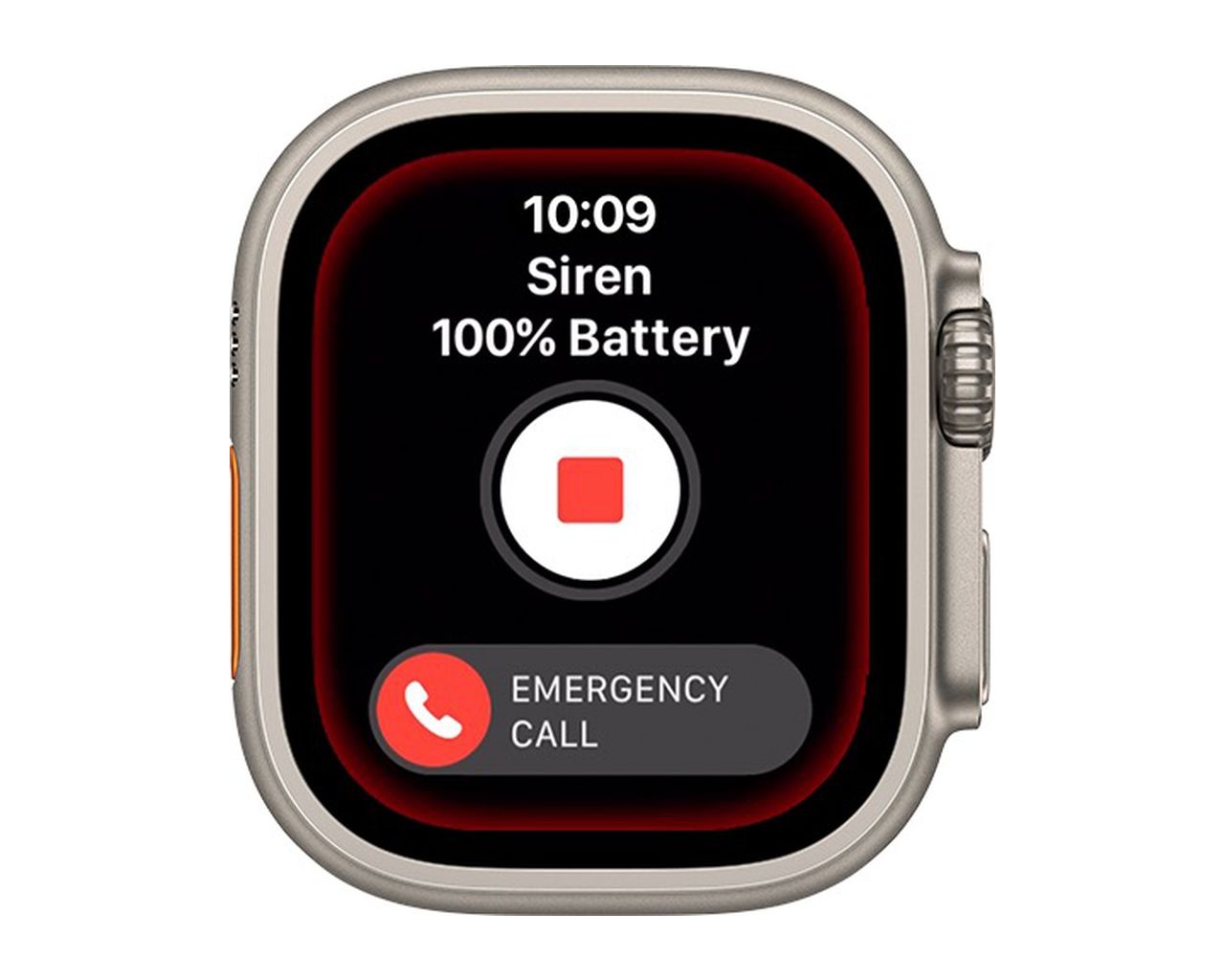