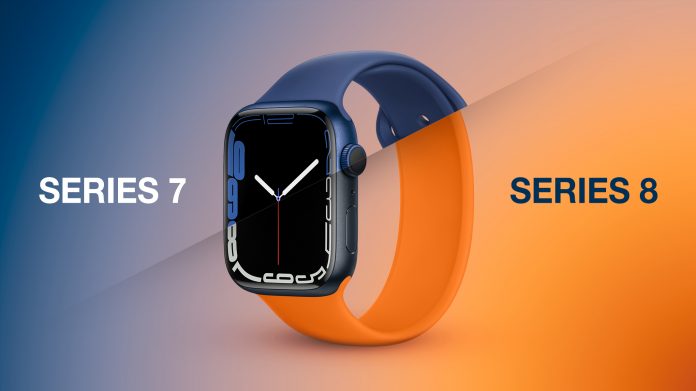 In 2021, Apple unveiled the ‌Apple Watch Series 7‌, including features like taller casing sizes with larger displays, slimmer bezels, improved durability, and faster charging technology. The ‌Apple Watch Series 7‌ has now been discontinued by Apple, and as year-old models, prices at third-party resellers are falling. As such, some customers may be weighing up whether to upgrade to a Series 7‌ or a Series 8‌.

The ‌Apple Watch Series 7‌ and Series 8 share the overwhelming majority of their features, so should you consider buying or sticking with the Series 7 to save money? This breakdown also serves as a way to see all the differences that the new Apple Watch brings to the table.