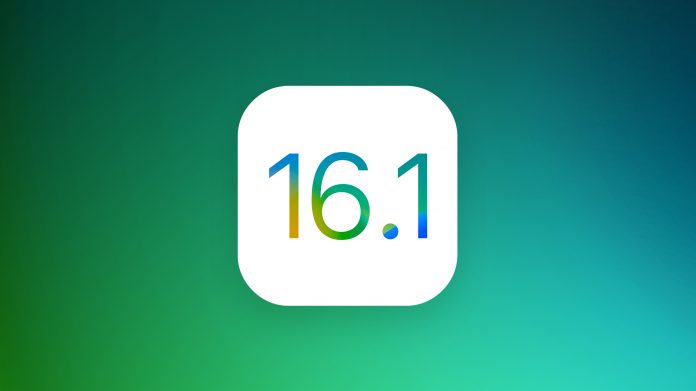 Apple today seeded the second beta of iOS 16.1 to developers for testing purposes, with the beta coming one week after the release of the first iOS 16.1 beta. The iOS 16.1 beta is also joined by the third beta of iPadOS 16.1, which is on a slightly different schedule as Apple started testing it prior to the launch of iOS 16.

Registered developers can download the ‌iOS 16‌‌ and iPadOS 16 profiles from the Apple Developer Center, and once installed, the betas will be available over the air.

iOS 16.1 introduces support for Live Activities, the interactive notification feature that lets you keep an eye on things happening in real time right from the Lock Screen and, on the iPhone 14 Pro, the Dynamic Island.

Live Activities cannot be used at the current time as developers still need to update their apps to add support, but it will be available when iOS 16.1 launches. Developers have access to an ActivityKit API to begin getting their apps ready.

The update also introduces a new Clean Energy Charging feature in the United States that is designed to selectively charge when lower carbon emission electricity is available, plus it lays the groundwork for Matter, a new smart home standard that Apple plans to begin supporting this fall.

Matter will allow for interoperability between smart devices from different companies, and Apple, Google, Samsung, Amazon, and others are working on support.