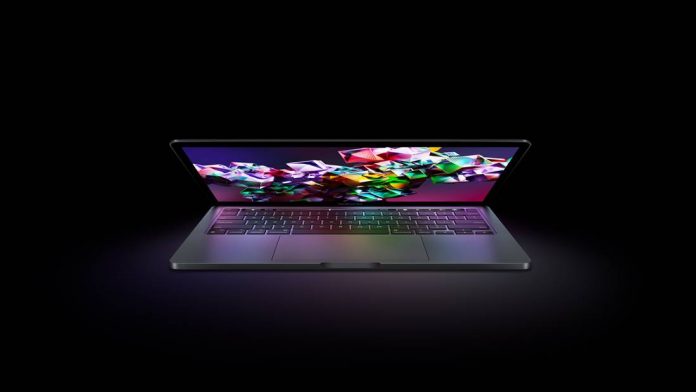 Apple is now selling the 13-inch MacBook Pro powered with the M2 Apple silicon chip in its refurbished store for the first time in the United States and Canada.

Facebook
Twitter
Pinterest
WhatsApp
Previous articleI had the Bose QC 35 II, but Sony poached me over with the WH-1000XM5
Next articleEarFun Air S review: Setting a fine example for the rest
- Advertisment -