HomeReviewsApple iPhone 14: Everything we know so far
Reviews Update: The iPhone 14 and iPhone 14 Pro series are now official. Read our article here for everything you need to know.

Original article: Apple’s tried and tested smartphone formula means we’re gradually closing in on its next iteration — the Apple iPhone 14. Given the rather incremental improvements found between the Apple iPhone 13 and 2020’s models, the suspense is building that Apple may have something more exciting in store for its successor.

Let’s look at everything we know about the Apple iPhone 14 and everything that we want to see from the flagship handset.

Will there be an Apple iPhone 14?

The yearly iPhone release cycle is a major mark on every tech enthusiast’s calendar, and it’s virtually a given that the Apple iPhone 14 is on its way later in 2022. That said, the launch and models haven’t been officially confirmed yet. But even at this stage, there are a few leaks and rumors swirling around about what’s in store for this year’s iPhones.

For instance, we’re fully expecting the regular iPhone 14, Pro, and Pro Max models that have become a staple of Apple’s lineup. Several rumors suggest that a fourth 6.7-inch Plus model may enter this year’s line-up offering a larger affordable option between the regular iPhone 14 and Pro models. There won’t be a Mini variant this time, apparently.

When will the Apple iPhone 14 release date be? 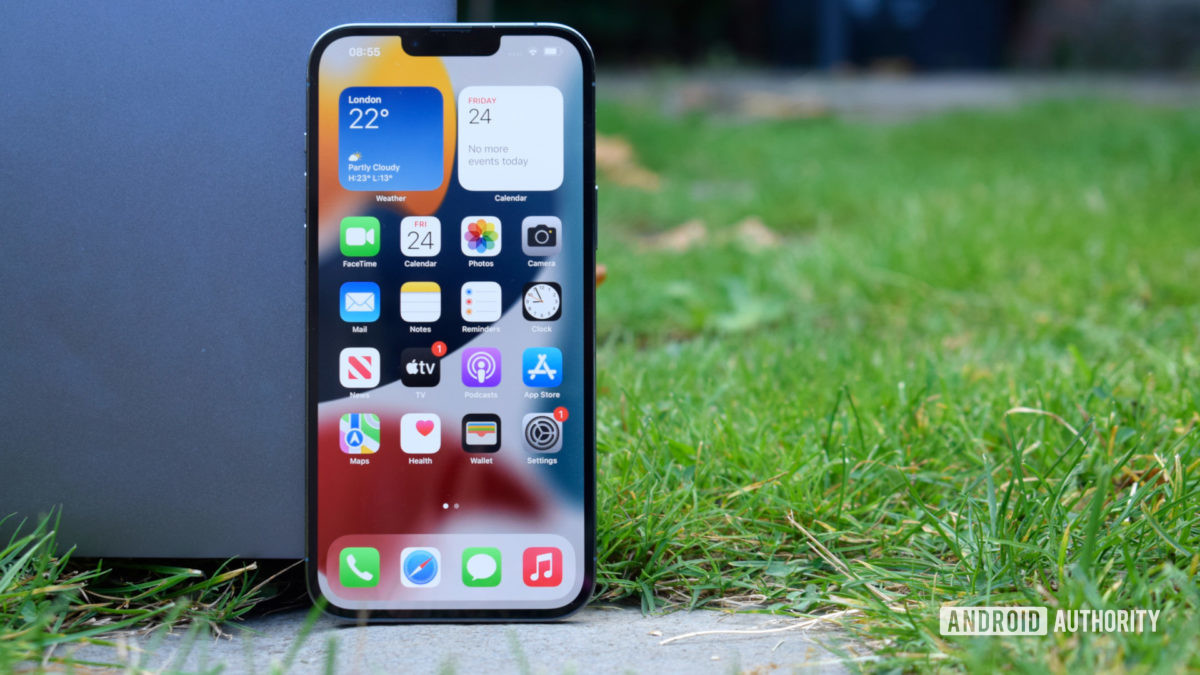 Apple typically announces its flagship smartphones in early September, the exception being the iPhone 12 series, which was unveiled in October. Pre-orders often start immediately, while sales typically follow within two or three weeks after the announcement.

As expected, Apple has confirmed a launch event for September 7, 2022, at 10:00 AM PT (1:00 PM ET). Although it doesn’t say as much, it is virtually guaranteed that we’ll see the new iPhone at this event.

What features and specs will the Apple iPhone 14 have? 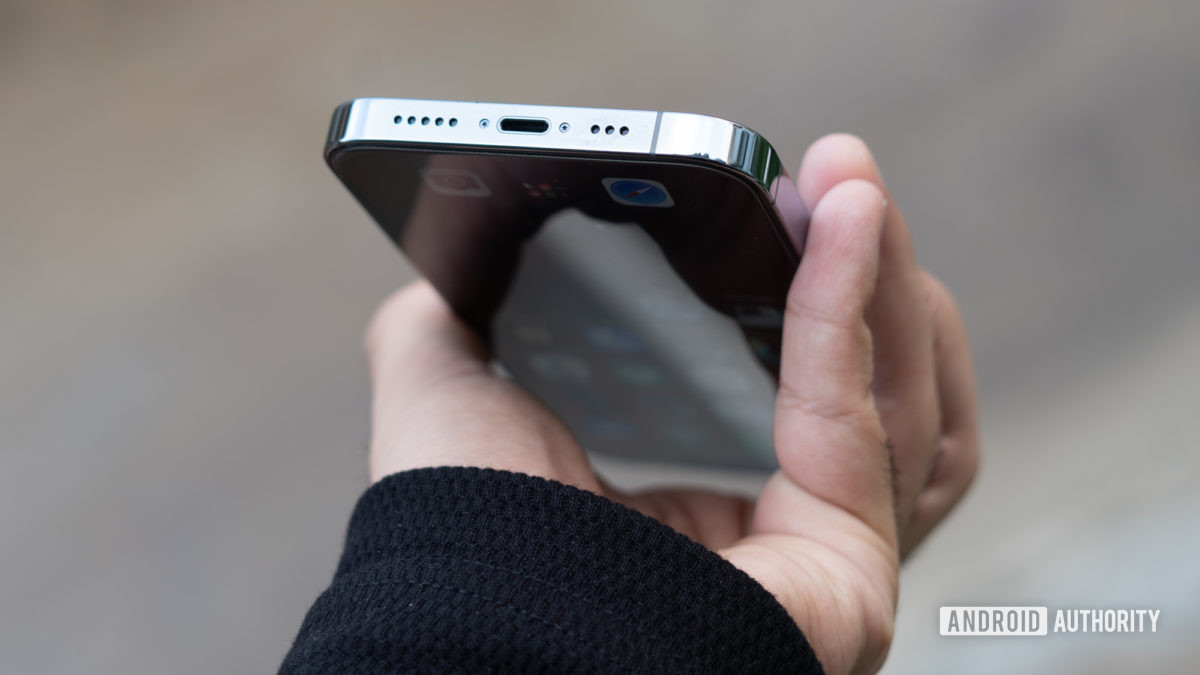 There are already plenty of leaks and rumors floating around about what we can expect from the Apple iPhone 14 series.

The iPhone 13 and iPhone 12 look virtually indistinguishable, and we’re expecting only minor cosmetic changes with the iPhone 14 series. After all, Apple typically operates in four-year design cycles, so glossy-glass backs, straight metal edges, and the dual/triple camera housing seem a given.

However, several leaks now suggest that at least some models in the series will finally ditch the notch in favor of the cutouts that have become popular in the Android space. More specifically, leaks point to the selfie camera having a punch-hole cutout and the Face ID sensors offering a pill-shaped cutout. Unofficial renders also hint at shallower camera bumps than in previous years. However, that has apparently been accomplished by making the phones thicker rather than shaving down the camera sizes.