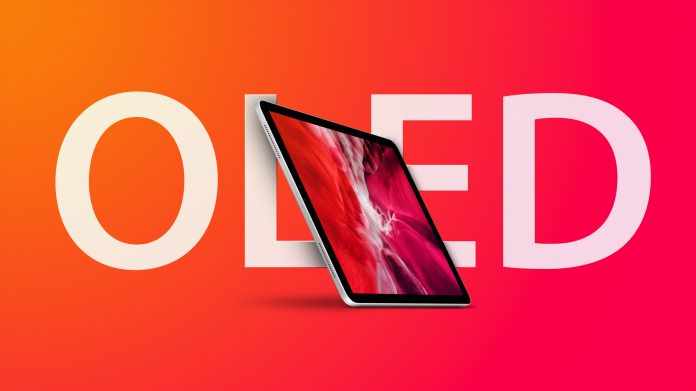 The report claims that Apple is reluctant to rely solely on the flexible OLED technology it uses in its iPhone models, as the panels have a tendency to “crumple” and the effect is more noticeable as displays get larger.

From a machine translation of the original Korean-language report:

When it became known that Apple plans to apply hybrid OLED to the first OLED iPad, the industry has assumed that the cause was cost reduction.

However, it is understood that there is a reason why Apple preferred hybrid OLED other than this cost reduction. An official from the parts industry said, “Apple hated the fact that a part of the product screen could look wrinkled to the user’s eyes when using a flexible OLED.” He said, “iPhone OLED has a 5-7 inch screen, so these characteristics are not well revealed, but it is relatively noticeable in large-screen (10-20 inch) IT products. he explained.

While the hybrid OLED technology has yet to be perfected and will take at least a year to become commercially viable before it could be incorporated into an OLED ‌iPad‌ by around 2024, the report says both Samsung and LG are pursuing ultra-thin glass substrates measuring just 0.2 mm thick to be used with the technology, down from the current standard of around 0.5 mm. 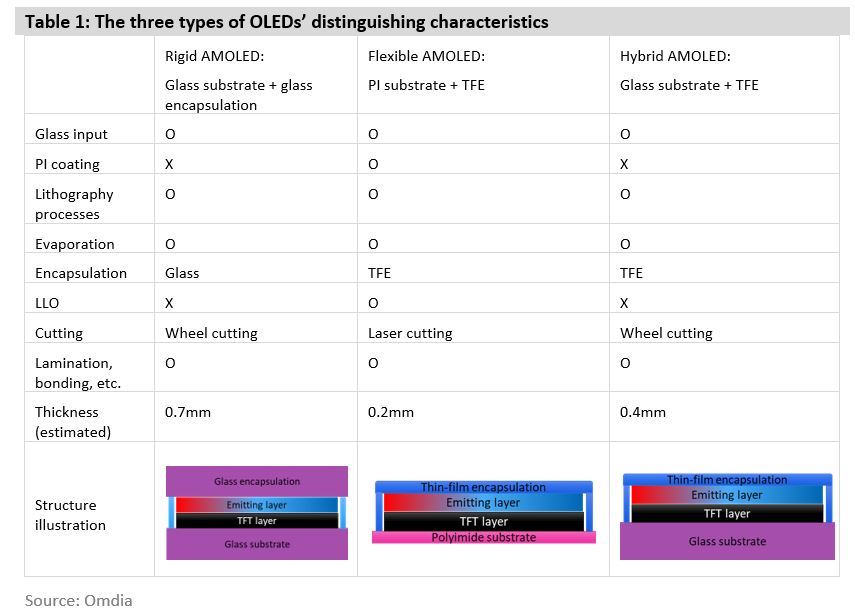 OLED technology comparison table via Omdia
The report does say that Apple may still elect to use flexible OLED panels in ‌iPad‌ models if the shortcomings can be addressed, but at least for now, it appears hybrid panels may be a better option as they are thinner than rigid panels and cheaper than flexible panels.Related Roundup: iPad ProTags: OLED, theelec.kr, OLED iPad ProBuyer’s Guide: 11″ iPad Pro (Don’t Buy), 12.9″ iPad Pro (Don’t Buy)Related Forum: iPad
This article, “Apple Could Adopt Hybrid OLED Technology for Future iPads” first appeared on MacRumors.com

Facebook
Twitter
Pinterest
WhatsApp
Previous articleDell XPS laptops and desktops are ON SALE today
Next articleWhatsApp will let you take calls from Wear OS watches, but it’s not for everyone
- Advertisment -