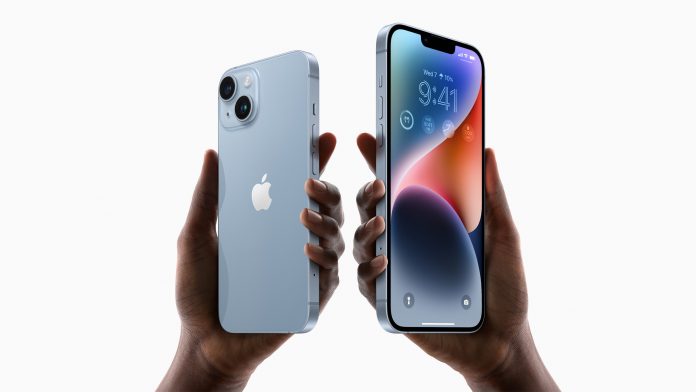 Apple has begun manufacturing the iPhone 14 in India, the company has confirmed in a statement, with locally made models expected to be sold later this year.

In a statement to TechCrunch, Apple said it is “excited to be manufacturing ‌iPhone 14‌ in India,” just a few weeks after its launch. In the past, India has served as the production hub for older-generation iPhone models, while its production of newer models has only begun several months after they have been globally launched.

Apple and its leading supplier Foxconn have upped their investment in India over the last several years by training staff and opening new facilities. According to analysts, Apple plans to produce 25% of all iPhones in India by 2025, with other products such as the iPad, Apple Watch, and AirPods set to follow. Related Roundup: iPhone 14Tag: IndiaBuyer’s Guide: iPhone 14 (Buy Now)Related Forum: iPhone
This article, “Apple Begins Manufacturing iPhone 14 in India” first appeared on MacRumors.com