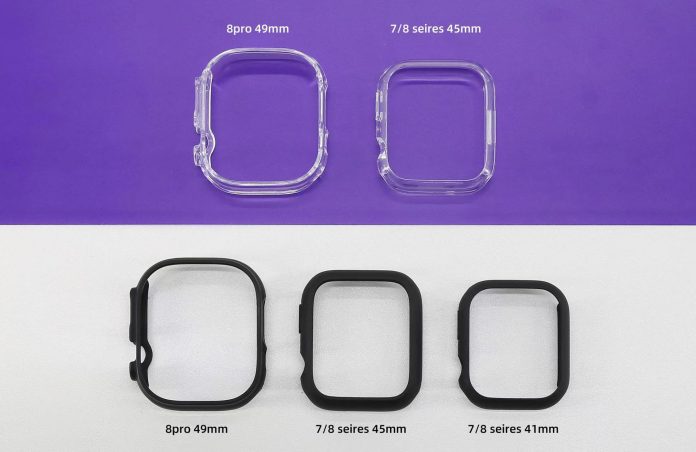 With the rumored Apple Watch Pro expected to be larger than the Apple Watch Series 7 and the rest of the upcoming Series 8 models, leaker Sonny Dickson has shared new images offering an excellent size comparison of the new lineup.

According to Dickson’s sources, the Pro model will have a 49mm case size – larger than an earlier rumor suggesting between 47mm and 48mm. For comparison, the Apple Watch Series 7 is available in 41mm and 45mm case sizes, which is also expected to be mirrored in the standard Series 8 models with identical designs.

Combined with the flat display, a larger 49mm case size for the Apple Watch Pro could result in an even bigger screen size than the 1.99-inches initially reported, and could even turn out to be as large as 2 inches or more, easily making it the largest Apple Watch display yet seen.

Whatever the Apple Watch Pro display size turns out to be, it will compare to 1.691-inches on the 41mm and 1.901-inches on the 45mm ‌Apple Watch Series 7‌, offering substantially more screen real estate for athletes and fitness enthusiasts to display more relevant stats.

On Monday, 91Mobiles shared CAD images of the Apple Watch Pro’s new design and also claimed the same 49mm case size. The images confirmed the inclusion of a new physical button on the left side of the redesigned watch, a completely flat screen, and a protrusion housing the Digital Crown and Side button. 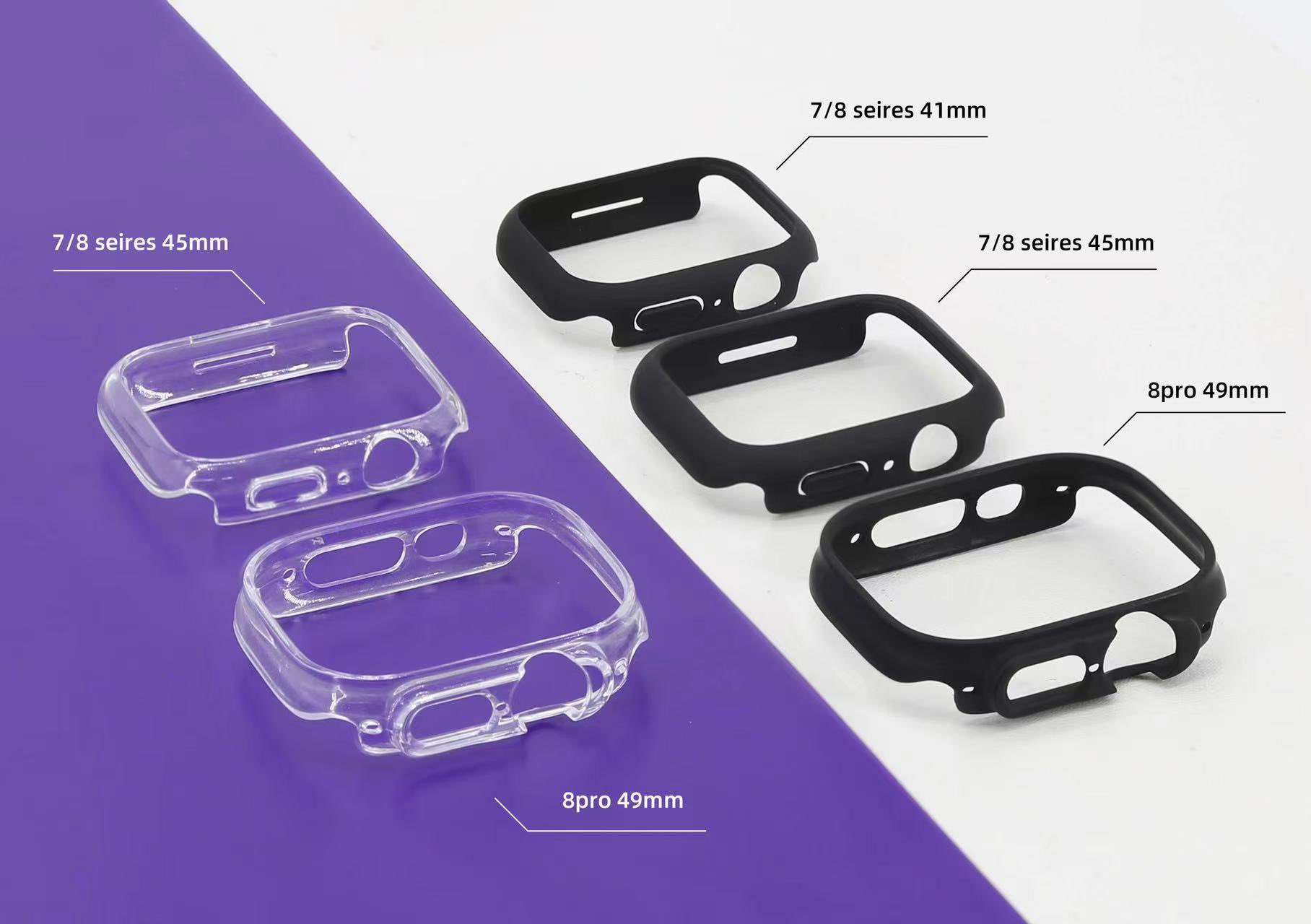 Bloomberg reporter Mark Gurman later corroborated the validity of the design shown in the CAD images. Gurman previously said that the Apple Watch “Pro” will feature a significantly larger display that will likely “be bigger than most wrists.” It will also have a larger battery, along with a low-power mode, and a rugged titanium casing.