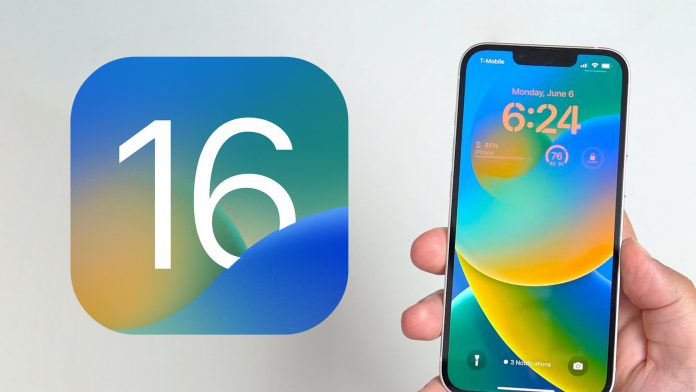 There are usually multiple features that Apple is not able to finish before the first official release of a major new version of iOS, and this year looks to be no different, with a total of nine iOS 16 features now confirmed to not be present in the first public version of the new OS.

Last year, SharePlay, Digital IDs in the Wallet app, and Universal Control were among a large number of features in iOS 15 and iPadOS 15 that were not available in their initial release, taking several months to trickle out to users.

Apple previewed each of the following features upon announcing ‌iOS 16‌ at WWDC earlier this year, but they will not be present in iOS 16.0 when it releases to the public tomorrow:

iCloud Shared Photo Library became the latest feature to be delayed following Apple’s “Far out” event earlier this week, but all of the other delays were known upon the initial preview of ‌iOS 16‌ at WWDC.

Apple says that all of these features are coming in an update to ‌iOS 16‌ later this year, but it has not yet offered a more specific timeframe for any of them. After months of beta testing, iOS 16.0 will become officially available for download on every compatible ‌iPhone‌ tomorrow. For a detailed breakdown of all of the new features in ‌iOS 16‌, see our comprehensive roundup.Related Roundups: iOS 16, iPadOS 16
This article, “All the iOS 16 Features You Won’t Get Until Later This Year” first appeared on MacRumors.com