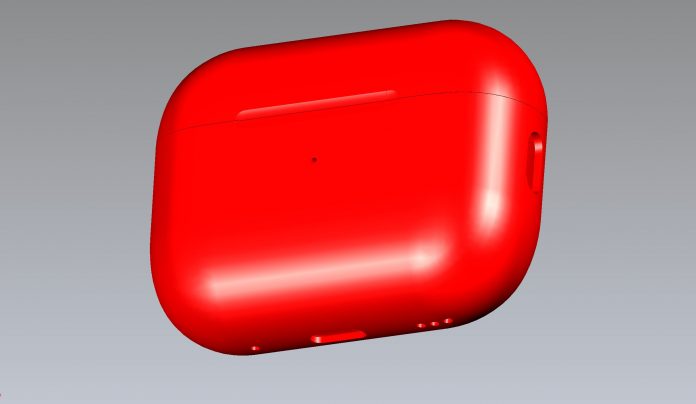 A new charging case for the upcoming second-generation AirPods Pro could feature speaker holes, a microphone, and an opening for a lanyard attachment, according to alleged CAD renders of the case shared by AppleInsider’s Andrew O’Hara on Twitter.

Alleged CAD of AirPods Pro 2 charging case shared by Andrew O’Hara
O’Hara said he could not verify the accuracy of the renders, but they do line up with previous rumors about the next AirPods Pro charging case.

The new charging case is expected to gain Find My support, allowing users to track the location of the case in the Find My app in the event it is lost or misplaced, even when the AirPods Pro are not placed in the case. Earlier this year, analyst Ming-Chi Kuo said the case will be able to emit a sound when lost, which would explain the addition of speaker holes.

The renders also show a single hole for what could be a microphone, although it is unclear what it would be used for. One possibility is that the microphone could be used for Apple’s accessibility feature Live Listen, which can help someone to hear a conversation in a noisy area or across a room. The case’s microphone could take in sound and send it to the AirPods Pro that someone is wearing, making the sound easier to hear.

Last, the renders show a cutout in the right side of the case that is likely intended for a lanyard attachment seen in a previous leak. This feature would make it easier to attach an AirPods Pro case to a keychain without the need for an extra accessory. 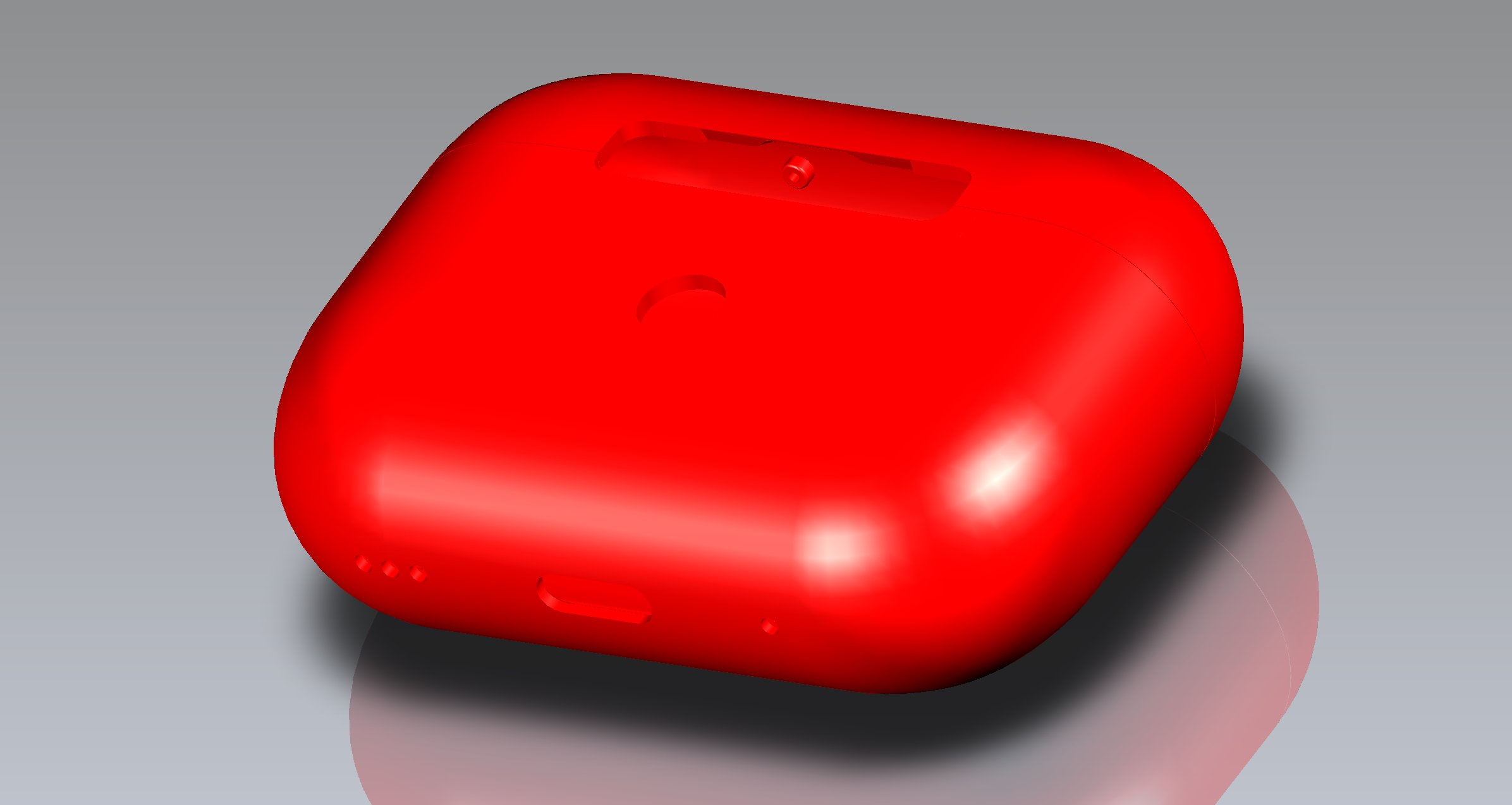 It’s not obvious from the CADs whether the case has a Lightning connector like the current version or a USB-C port, but rumors suggest the case will stick with Lightning this year and switch to USB-C along with the iPhone 15 next year. The case has also supported MagSafe wireless charging since receiving a minor revision in October 2021.

While the second-generation AirPods Pro are expected to have longer battery life thanks to a more power efficient H2 chip and potentially support for Bluetooth 5.2’s low-power LE Audio standard, it’s not clear if the battery in the new charging case will be any larger. The current AirPods Pro case is equipped with a 519 mAh battery.

Apple is expected to announce the new AirPods Pro by the end of 2022, but it’s not clear exactly when they will be unveiled. Other features rumored for the new AirPods Pro include improved in-ear detection, fitness tracking capabilities, and more.Related Roundup: AirPods ProBuyer’s Guide: AirPods Pro (Caution)Related Forum: AirPods
This article, “AirPods Pro 2 Charging Case With Three New Features Shown in Leaked Renders” first appeared on MacRumors.com