HomeNews6 weeks in, can the Nothing Phone 1 still light up our...
News

6 weeks in, can the Nothing Phone 1 still light up our life? 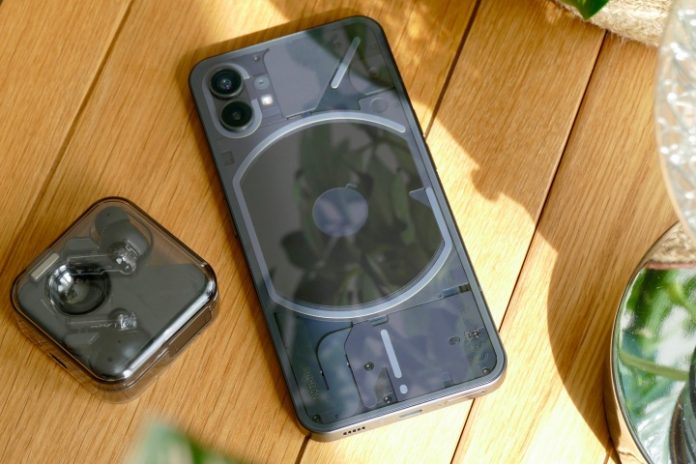 The lights on the back of the Nothing Phone 1 caught all the attention when it was released at the end of July. Rightly so, as they set the phone’s design apart from the competition, and when configured right, can be surprisingly helpful. But now that the honeymoon period has passed, how is life with the Nothing Phone 1, and do those lights still make our eyes sparkle when we see them?

I’ve forgotten about the Glyph lights

I’ve spent the last days using the Nothing Phone 1 again, after a short break with phones including the Samsung Galaxy Z Fold 4 and the Oppo Reno 8 Pro, and it has been great to get back to this easy-to-live-with device. It slips into my pocket and isn’t a pain because it’s so nice and light. While the sharp, flat sides aren’t especially uncomfortable to grip, the wide phone can be a bit slippery, so I’ve been using the basic transparent case and find there’s less chance of it escaping my hand.

But what about the lights and sounds? I almost don’t think about them, which sounds bad as that’s what happens to gimmicks. But it’s not that I ignore the lights or don’t use them; it’s because I’ve configured them to fit neatly into my life. Returning to the Nothing Phone 1, I’ve used one main feature: Flip to Glyph. This activates silent mode when you put the phone screen down on a surface, so the Glyph lights alert you of calls and notifications.

I don’t tend to notice the flash of a simple notification LED light, but I certainly notice the bright flash of the Glyph light. It’s not intrusive, and I don’t miss as many notifications as I do with a simple vibrate mode. I’ve forgotten about the Phone 1’s lights not because they’re pointless, but because one particular feature just works really well for me. I don’t have to go looking for a reason to use them, and that stops the lights from being a gimmick.

Regular software updates, but what about Android 13?

Nothing has delivered several software updates to the Phone 1 since its release, which have included bug fixes, feature enhancements, and some small changes to the way the operating system looks and functions. There’s nothing here that has changed the way the phone works, but it’s good to see the company supporting the phone. Unfortunately, there’s some bad news on a major and anticipated update.

Nothing won’t bring Android 13 to the Nothing Phone 1 until 2023, and it has said the plan is to do so before midyear. That means there’s a chance it may arrive after Android 14 has been shown off during next year’s Google I/O developer conference, which traditionally takes place in May. It’s a serious disappointment, particularly because NothingOS isn’t heavily customized.

Leaving this aside, have the software updates cured the small problems I had with the Nothing Phone 1? They have definitely helped. When I reviewed the Nothing Phone 1, the fingerprint sensor and the face unlock feature never really worked particularly well together, and often seemed to cancel each other out and just send me to enter my PIN. This has been improved with an update, but only after I deleted and re-registered my fingerprint on the phone. Face unlock is faster, and now my fingerprint is recognized almost all the time. It’s still not perfect, but it is better.

I also noted the Nothing Phone 1 became quite warm during heavy use. At the time, ambient temperatures were very high, and now using the phone in more normal conditions, the Phone 1 doesn’t get anywhere near as hot. Playing Asphalt 9: Legends for 30 minutes does still make the back of the phone quite warm, indicating it’s still working quite hard, but it’s not uncomfortable to hold. I suspect the reduction in heat build-up is a combination of a change in local weather conditions, plus some software refinement.

There hasn’t been any improvement in battery life, though, and the Nothing Phone 1 doesn’t last much more than a full day with heavy use. Even with moderate use, the battery is at 30% at the end of the day, meaning it won’t last through a second day even if you turn it off overnight. A 30-minute YouTube video and 30 minutes of gaming will strip at least 10% from the battery.

Changes to the Nothing Phone 1’s camera

The two cameras on the back of the Nothing Phone 1 still aren’t in tune with each other, and sometimes it’s hard to believe photos taken with the main and wide-angle camera come from the same phone and snapped just seconds apart. Just take a look a the photo gallery below, showing examples of the main, wide, and 2x zoom camera modes. 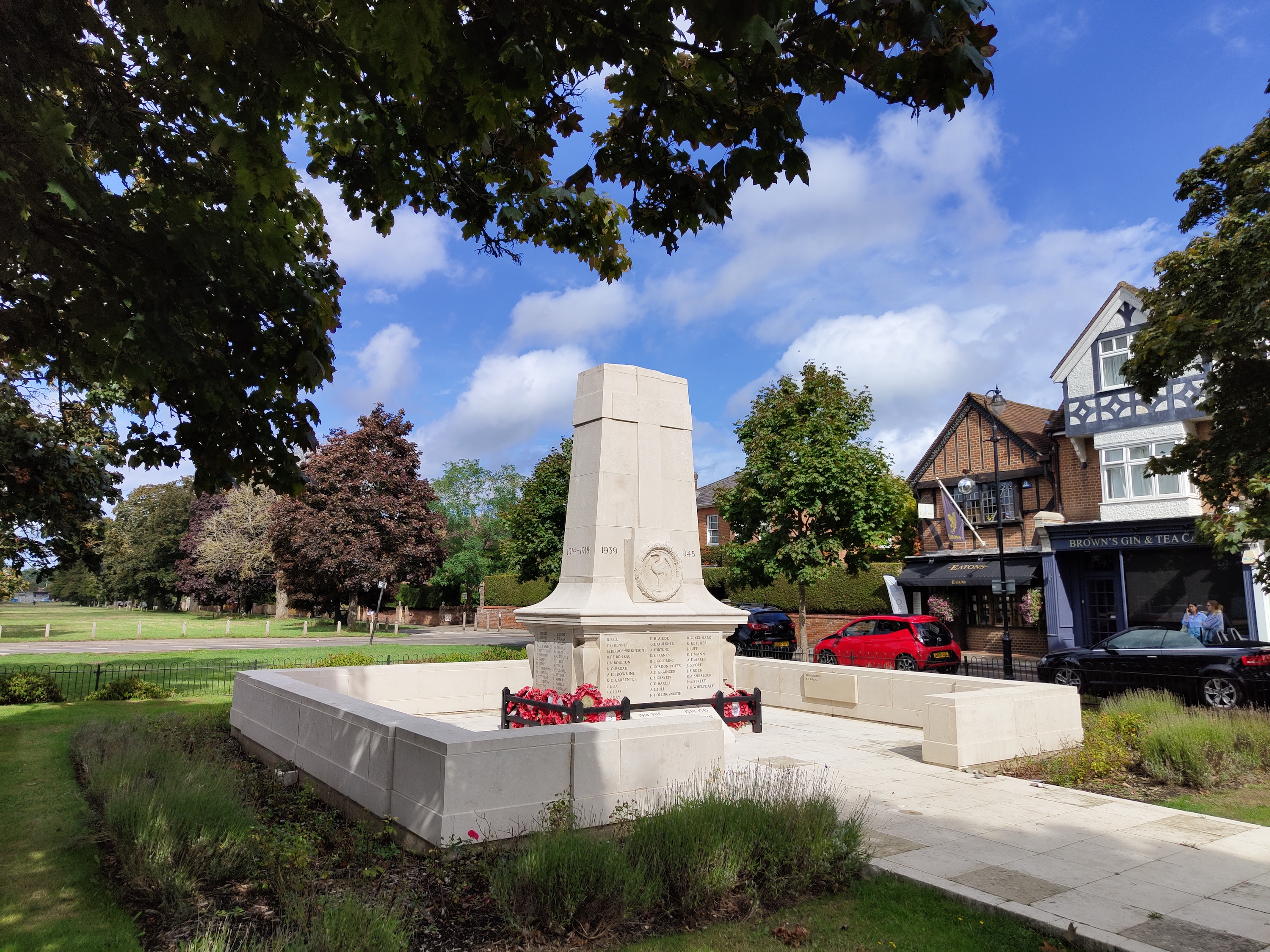 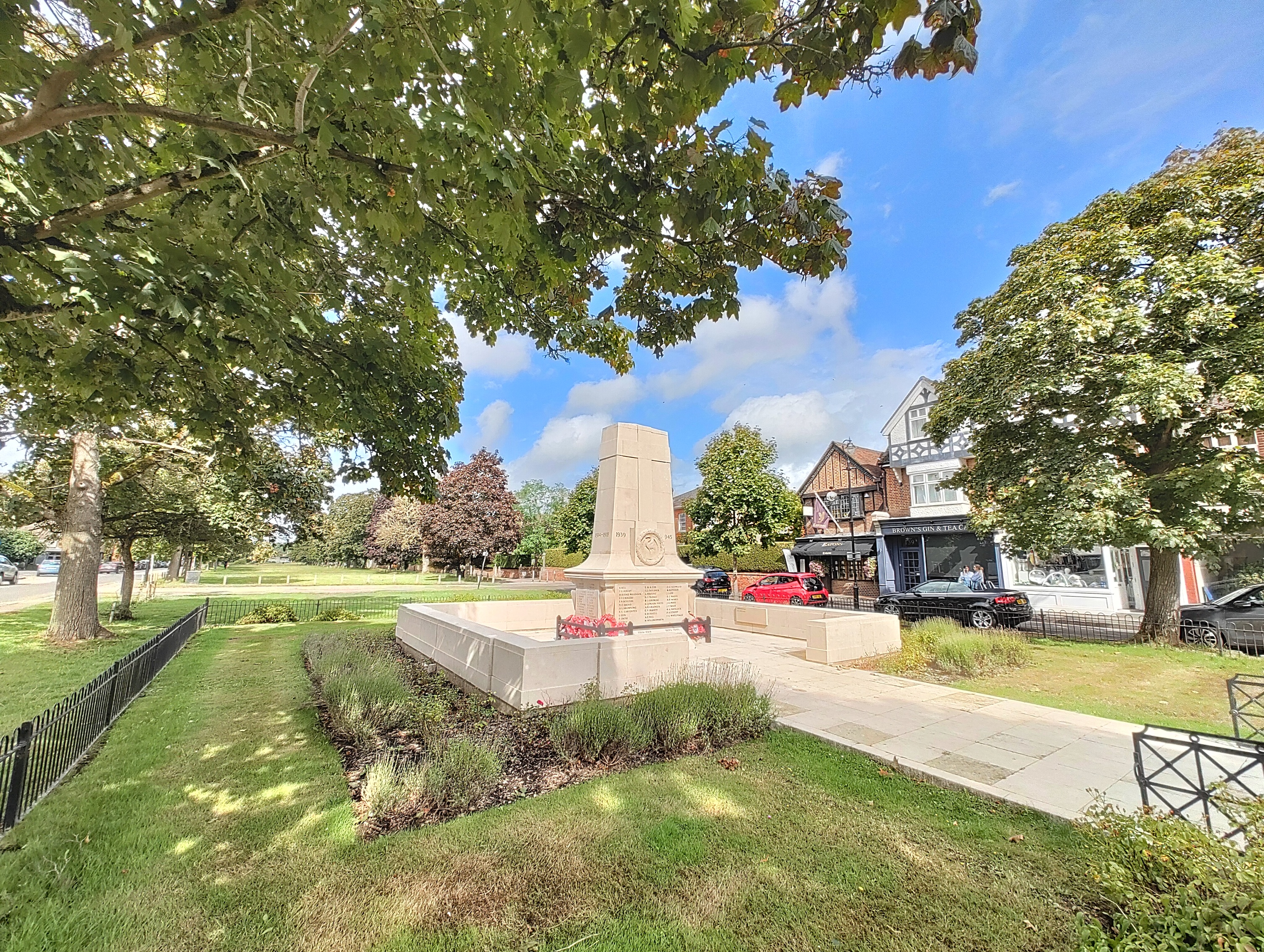 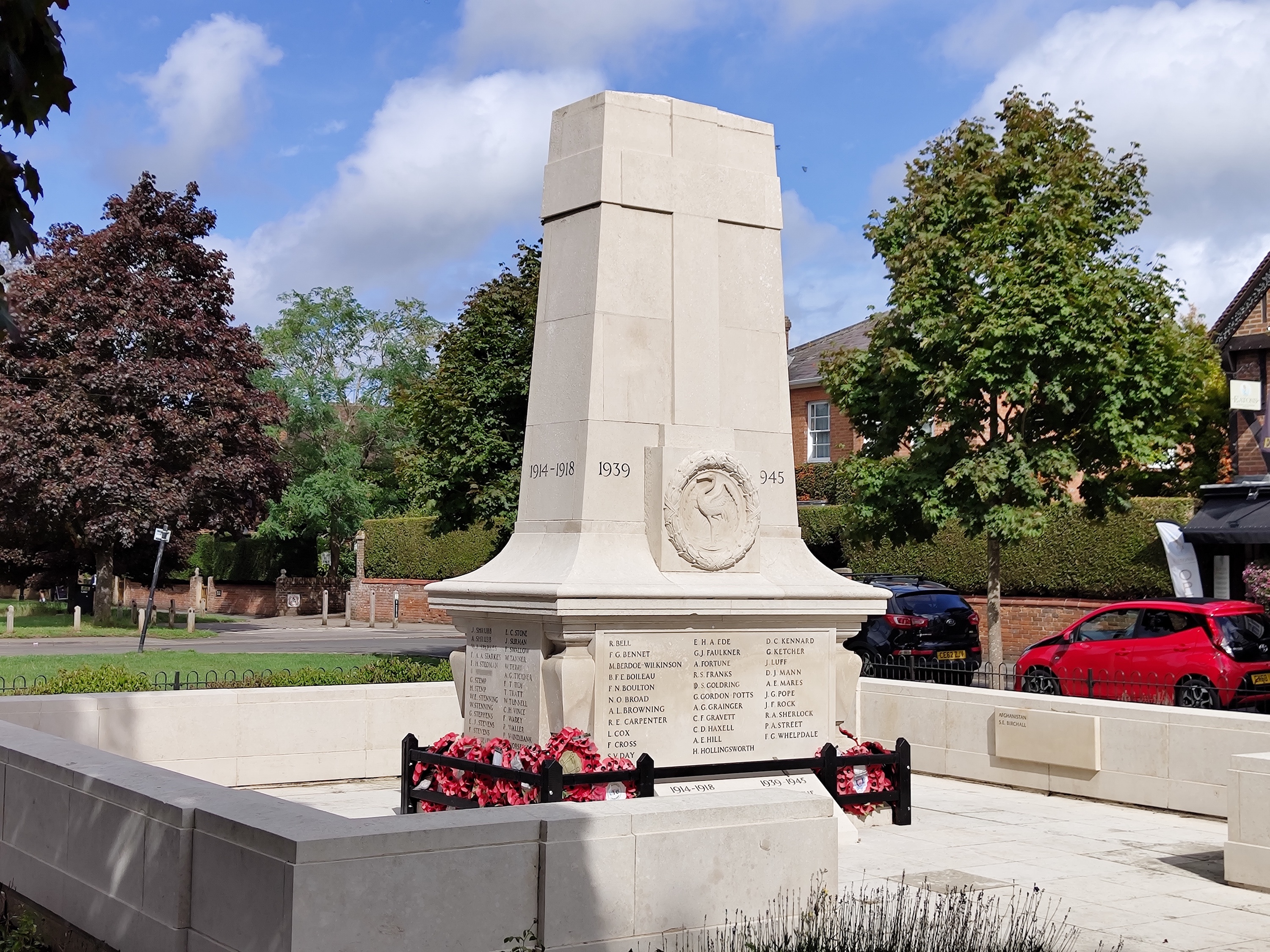 The main camera photo is decent, with a pleasing blue sky, plus detail in the monument and in the shaded tree. The wide-angle photo amps up the vibrancy and HDR effect considerably, making the photo far less realistic. It’s not an ugly photo, just a bit too much straight off the camera, and the two scenes don’t really look the same at all. The 2x digital zoom photo keeps the focus on the monument, and while there’s some smoothing at work in the background, it is a decent photo.

Inconsistency is still the biggest issue with the Nothing Phone 1’s camera because, while the wide-angle photo above is HDR’d to death, other photos taken with the camera look normal and actually match the colors, balance, and HDR level displayed by the main camera. You can see what I mean in the examples below, which were taken just moments after the set above in the same conditions. 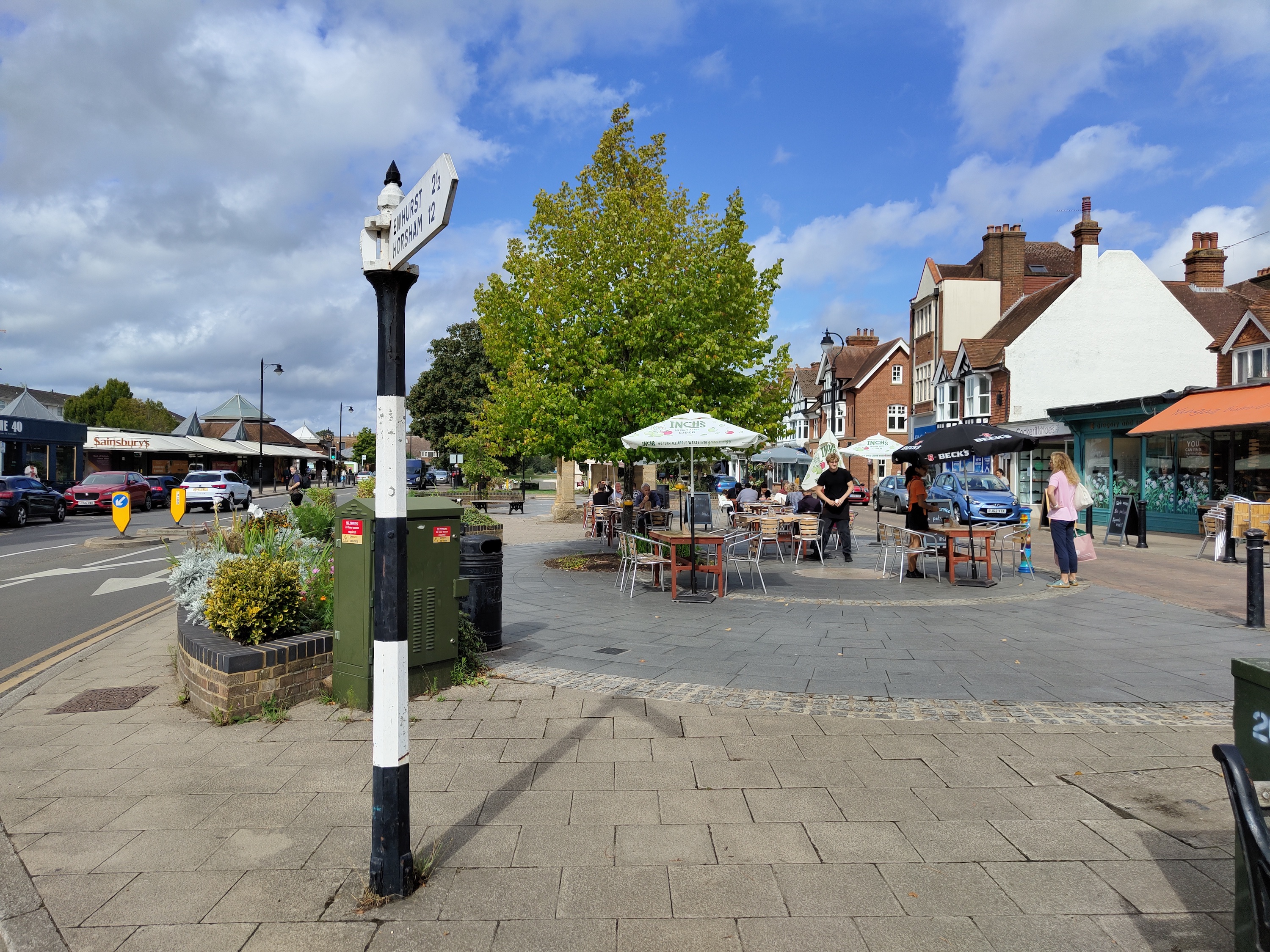 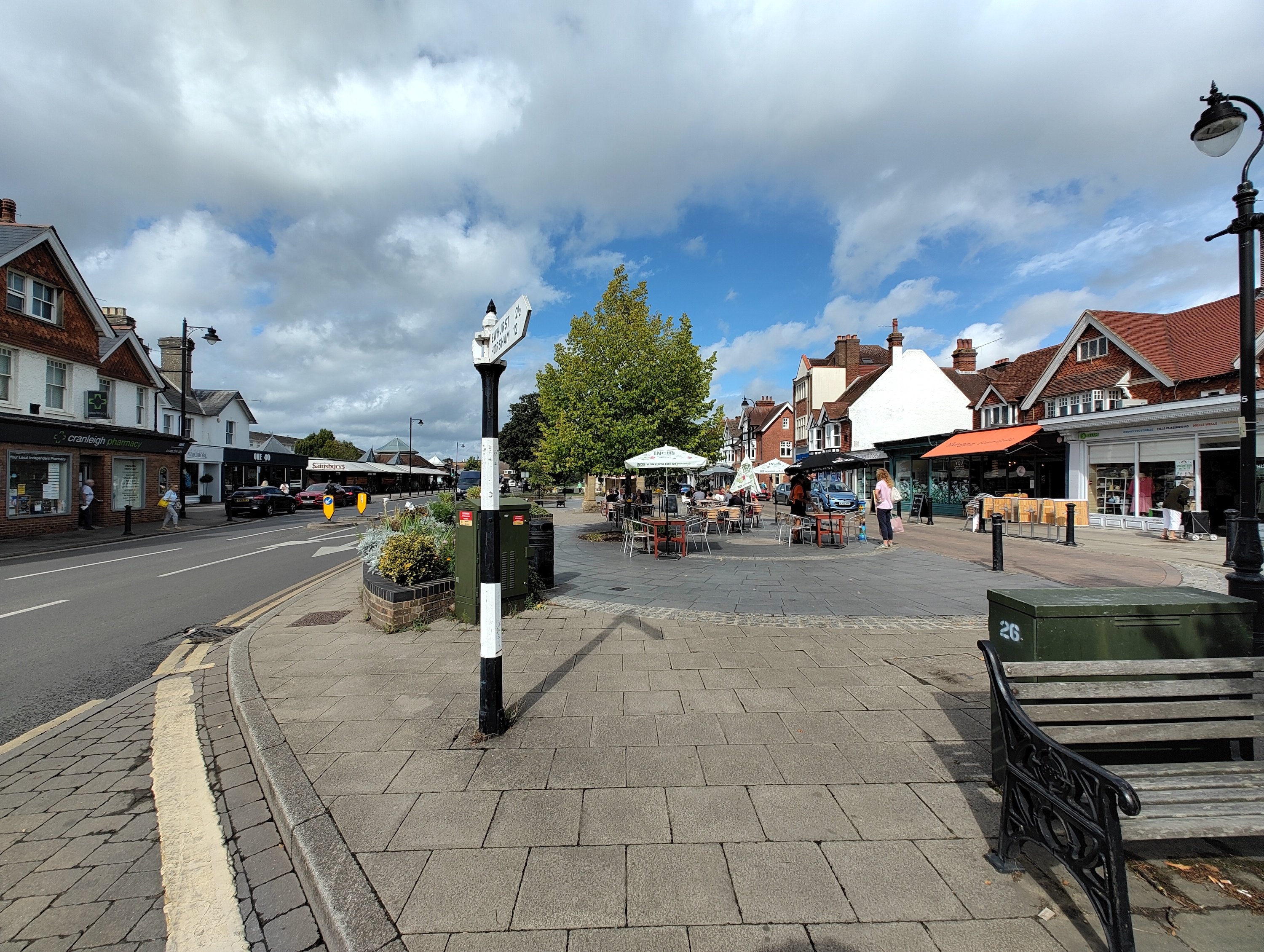 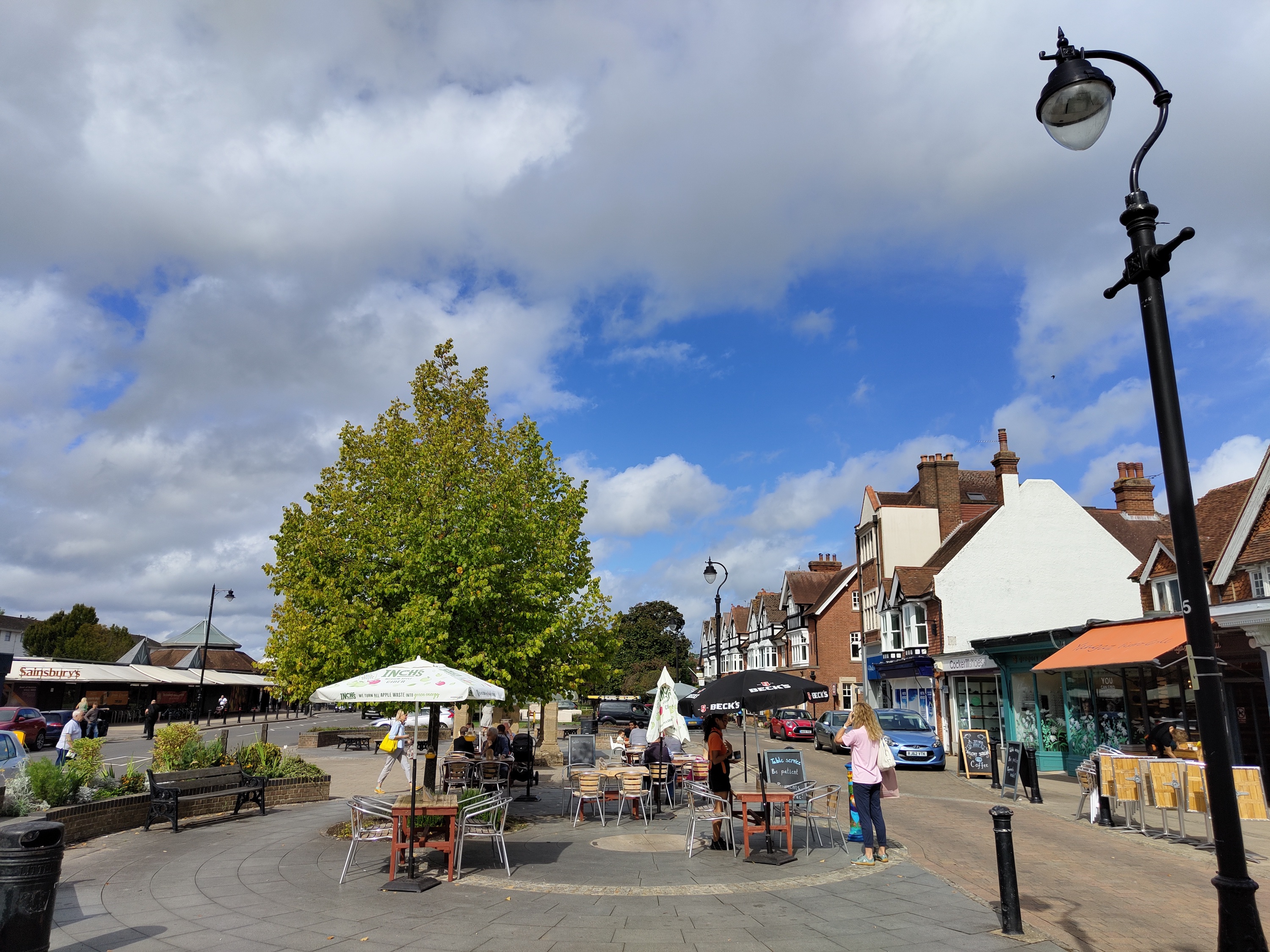 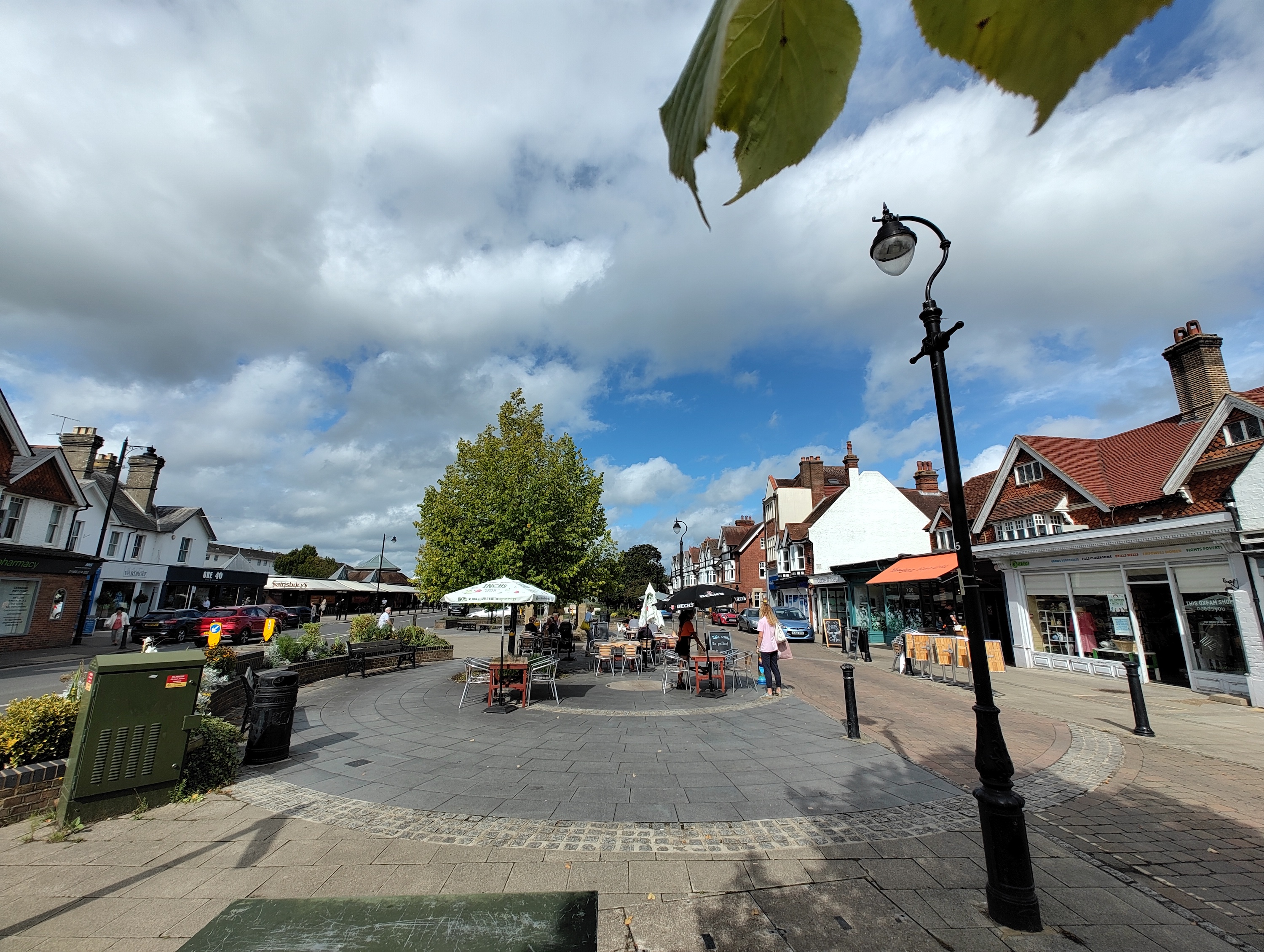 When both cameras get it right, the Nothing Phone 1 takes great photos. However, it’s up against several other phones around the same price (the Google Pixel 6a is one example) that take excellent pictures without the nagging doubts this inconsistency brings. I want a phone camera I can trust, not second guess, and the Nothing Phone 1 is not quite there yet.

Returning to the Nothing Phone 1 long after the general hype (and perhaps also my own excitement) has subsided has been really interesting. The phone is exceptionally easy to live with. The software is reliable, some annoying bugs have been fixed, and it’s not frustratingly filled with pointless apps (at least, not yet) either. All this is good, and the Glyph lights and associated features still prove useful. The noticeable and unique haptics and sounds also help make the Nothing Phone 1 feel special.

It’s not all positive, though. Sorting the camera inconsistency out must be job number one at Nothing, as the differences can be extreme to the point where I don’t really trust the camera. After that, the update to Android 13 needs to be addressed. Yes, these things take time, and Nothing is a small, newly formed company. I understand it won’t arrive tomorrow, but the timeline needs to be brought forward. The end of this year would be best, or early next at the worst. Mid-2023 isn’t good at all when Samsung, Google, and even OnePlus and Oppo are all delivering Android 13 long before that.

That said, I’m in no hurry to take my SIM card out of the Nothing Phone 1 and put it in a different phone, which means it still remains a strong recommendation.