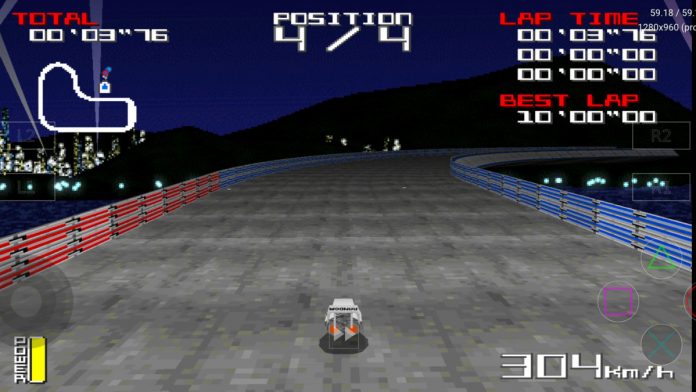 The PlayStation was one of the most iconic gaming systems ever released, and with it came a slew of legendary games. It dominated the fifth generation of game consoles by a fairly hefty margin when it came to sales. There were a ton of huge releases, and some of them are still popular today. There are only a few good options in the PlayStation emulator space, so this list was pretty easy to put together. Here are the best PlayStation emulators for Android.

We’d like to give an honorable mention to ClassicBoy Pro (Google Play). It has its ups and downs. We hope the developer fixes the downs, but the ups are pretty good.

The best PlayStation emulators for Android

DuckStation is one of the better PlayStation emulators on Android. It covers the basics like save and load states, a high level of compatibility for games, and hardware controller support with up to eight controllers. It adds to the experience with OpenGL and Vulkan support, an upscaler and texture filter for better graphics, widescreen rendering, and more. While ePSXe and FPse have ruled this market for years, we think DuckStation deserves some consideration as well. It’s also free and open source if you want to check out the code yourself.