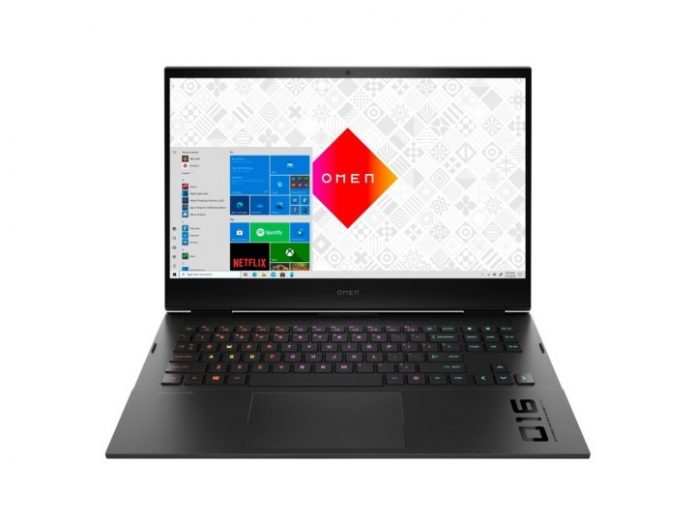 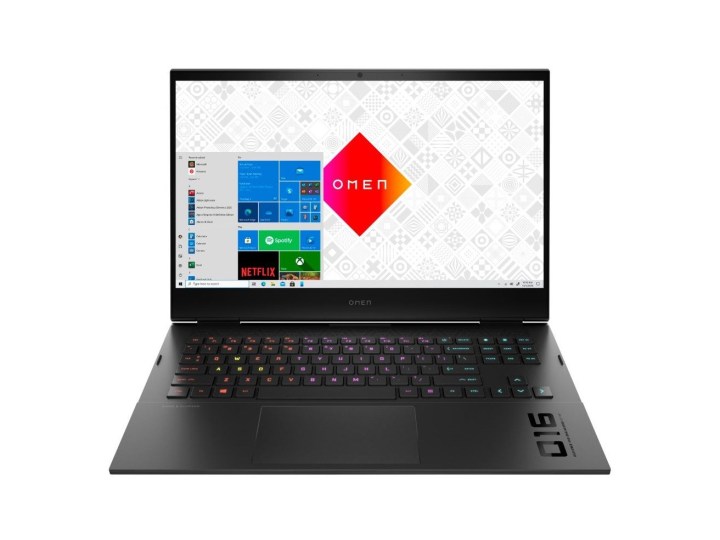 Gaming laptop deals are rarely cheap but in the case of this HP Omen 15-inch gaming laptop, you get tremendous value for money when you buy direct from HP. Normally priced at $1,300, it’s enjoying a price cut of $300 bringing it down to $1,000 for a limited time only. Sure to be a hit with anyone keen to game on the move, here’s a deeper look to see why it’s such a great option.

Why you should buy the HP Omen 15-inch gaming laptop

When you consider that HP is one of the best laptop brands, it’s easy to think that’s in terms of it being great for productivity-focused devices. Instead, HP laptop deals are also great for gaming purposes. The HP Omen 15-inch gaming laptop offers up an AMD Ryzen 5 processor along with a huge 16GB of memory and 512GB of SSD storage. Generally, the absolute minimum memory you want to see on a gaming setup is 8GB so 16GB is great to see. As well as that, there’s plenty of space to install games which is useful as the latest games keep on getting bigger.

Elsewhere is the core of any of the best gaming laptops — the graphics card. The HP Omen 15-inch gaming laptop offers up an Nvidia GeForce RTX 3060 graphics card with 6GB of dedicated VRAM. That’s pretty capable of handling the games you’ll want to play with performance being fairly respectable. It’s that key element that makes the HP Omen stand out from the best laptops thanks to its focus on gaming.

It’s a sleek-looking system, too, with useful features like a great display. It has a 15.6-inch full HD screen with a refresh rate of 144Hz. The latter means you won’t have to worry about motion blur even when the games you’re playing are moving fast. A response time of 7ms could be better but at least there are anti-glare properties as well as micro-edge sides to keep the weight down.

Sleek and attractive looking, the HP Omen is normally priced at $1,300 when you buy direct from HP. Right now, it’s down to $1,000, saving you $300 off the usual price. Buy it now if you’re keen to game on the move more, or you’re looking for a powerful system for school.

Facebook
Twitter
Pinterest
WhatsApp
Previous articleHere’s why people are saying the Nvidia RTX 4090 isn’t worth waiting for
Next articleBack-to-school deal: The HP Envy laptop is only $500 this week