The Surface Pro 8 with type cover is $350 off today 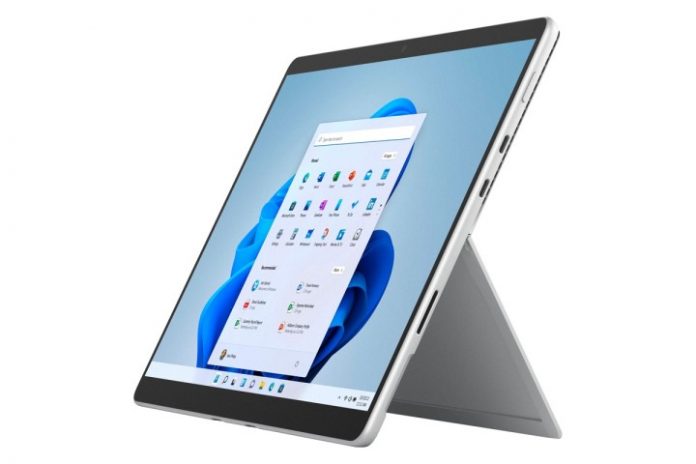 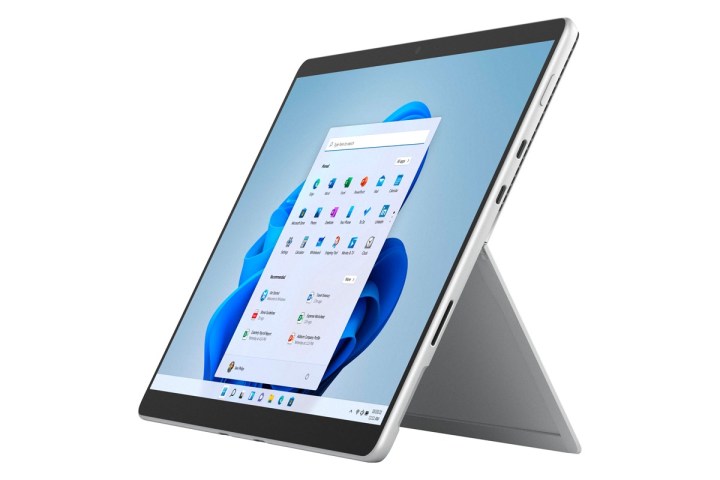 The Microsoft Surface lineup of laptops probably doesn’t need much introduction, with the Pro series including some of the best 2-in-1s on the market. Well, the newest iteration on the Pro is the Pro 8, and it’s a big yet subtle change to the overall design, which you’ll be happy to hear if you’re a fan of Surface Pros. Even better, one of the best current Surface Pro deals from Best Buy discounts it up to $1,000 from $1,350, a pretty significant $350 discount on an already powerful 2-in-1.

Why you should buy the Microsoft Surface Pro 8

While our review has a deeper look at the Microsoft Surface Pro 8, the biggest change is ironically the smallest one, which is the increase of the screen size to 13 inches, which Microsoft managed to do by making the bezels thinner and slightly increasing the size of the device. It’s also a tiny bit heavier since it’s made of recycled aluminum, making it both more environmentally friendly and sturdier overall. It can withstand more wear and tear than the Surface Pro 7. Ironically, the other big upgrade is to the type cover itself, which this deal comes with, and allows you to hide the Surface Slim Pen 2 perfectly into it, which is a nice change given last iterations could cause it to be lost when moving about, and that alone makes it one of the better student laptop deals you’ll find.

As for specs, they’re pretty good, with the biggest loss being the lack of discrete GPU, making this Surface Pro 8 not a “pro” version. Even so, you get an 11th-gen Intel i5-1135G7, a mid-range CPU that should be able to handle most productivity apps fine for either student or business needs. RAM comes in at 8GB, again more than enough for most folks, while the internal storage comes in at 256GB, which is a bit on the lower end, so it might be worth grabbing an external hard drive deal while you’re at it.

All in all, the Microsoft Surface Pro 8 is a great laptop with a lot of improvements on the Pro 7, and the larger screen size puts it into direct competition with the iPad Pro, especially with the discounted price from Best Buy bringing it down to $1,000 from its usual $1,350 price. That said, we have some other great laptop deals for you to look at if you’d rather not go with a Surface Pro 8.