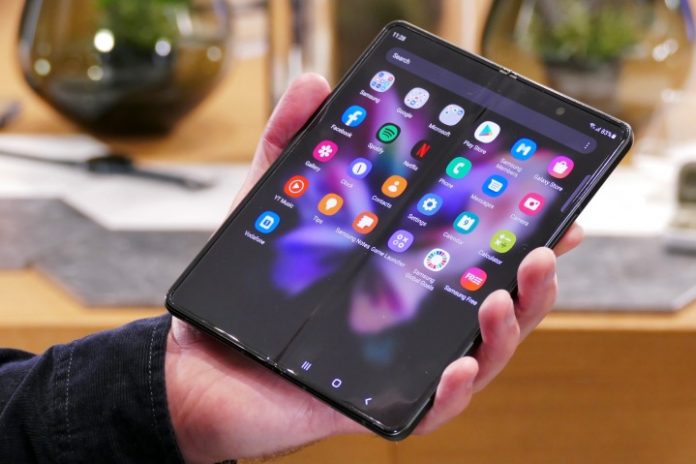 The anticipated Google Pixel Fold may lack a feature you would least expect to be absent from foldables — or any other smartphone, for that matter. According to a rumor by the Digital Chat Station on the Chinese social media app Weibo (via 9to5Google), the Pixel Fold won’t have a selfie camera on its inner display.

Google is still working on designing the Pixel Fold with a foreseeable release date nowhere in sight, but the lack of the inner camera sounds like a weird design move. In a world where many folks are still working remotely, foldables are perfect for working on the go — and that includes taking Zoom or Microsoft Teams calls. If there’s no camera on the inner Pixel Fold display, that means all of your virtual meetings will have to take place from the smaller cover display. The Samsung Galaxy Z Fold 3 may look like it doesn’t have a selfie camera, but it’s thinly veiled under the screen display on the right side.

The Pixel Fold’s lack of an inner camera may give users a hard time when taking selfies and conducting video calls with the phone folded out if that is how they wish to do so. However, they could still do those things with the camera on the outer display. They may also get some extra help with a special mode within the Google Camera app that will prompt them to flip the phone over to the front side and take a selfie when it’s still unfolded. That may not be a deal-breaker for some people, but when foldables are positioned so perfectly as creativity/productivity machines, taking away the inner camera feels like an extremely odd move.

Of course, this is still just a rumor. Whether the Pixel Fold actually ships without an inner camera is subject to change. And with its release date still up in the air, it’s anyone’s best guess when we’ll finally be able to know for sure.