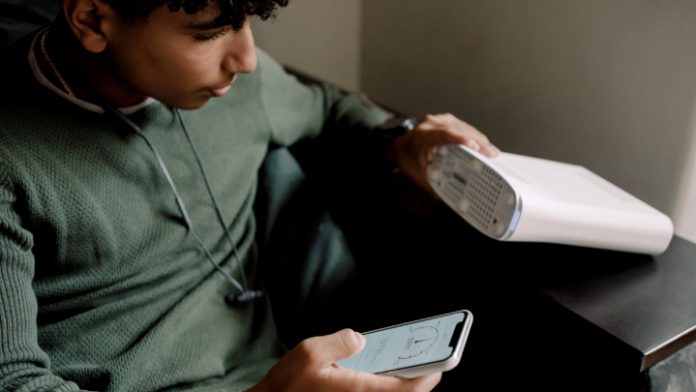 If you’ve ever found yourself frustrated due to poor Wi-Fi signal in certain buildings or rooms, we might have some good news — a solution might be on the way.

A team of researchers from the Vienna University of Technology (TU Wien) and the University of Rennes found a new way that could help Wi-Fi signals go through walls.

Most of us are familiar with that nuisance: The Wi-Fi signal works fine when you’re in the same room as the router, but things go south when you go to a different part of the building. While the problem is not quite fixed yet, the researchers may have found a way in which it could one day be solved. They published their findings in the journal Nature, and the article was later on shared by TechRadar.

As things stand now, Wi-Fi signals are either reflected off or absorbed by solid walls. This drastically lowers the transmission quality, to the point where you might find yourself losing signal in some parts of the house. The researchers found a way that could alleviate that problem almost entirely. They refer to it as “calculating” an anti-reflective structure that lets the signal go through without any issues.

TU Wien’s professor Stefan Rotter likens this technology to using an anti-reflective coating on the glasses many of us wear every day. Rotter said: “You add an extra layer to the surface of the glasses, which then causes light waves to pass better to your eyes than before – the reflection is reduced.”

In order to achieve this, the researchers prepared an experiment that sent tiny waves through a difficult obstacle course. Obviously, the result was what many of us might have expected — a spotty connection in certain areas. However, re-creating the same environment with the addition of an anti-reflective structure almost entirely eliminated the reflection of the Wi-Fi signals, clearing up all the problems encountered in the previous attempt.

Michael Horodynski from TU Wien elaborated on this, saying, “First, you simply have to send certain waves through the medium and measure exactly in which way these waves are reflected by the material. We were able to show that this information can be used to calculate a corresponding compensating structure for any medium that scatters waves in a complex way so that the combination of both media allows waves to pass through completely.”

According to the researchers, their calculations could one day create a coating that completely blocks all reflection. They suspect that wave dynamics and wave scattering will be an important part of introducing 6G connections. For now, we still have to make do with less-than-stellar Wi-Fi, but it’s good to know that help might be on the way in the future.

Facebook
Twitter
Pinterest
WhatsApp
Previous articleSamsung Galaxy Z Fold 4 review: so good, it should be your next phone
Next articleMotorola quietly confirms which phones will get Android 13
- Advertisment -