HomeNewsThe Google Meet and Duo transition is going just as poorly as...
News 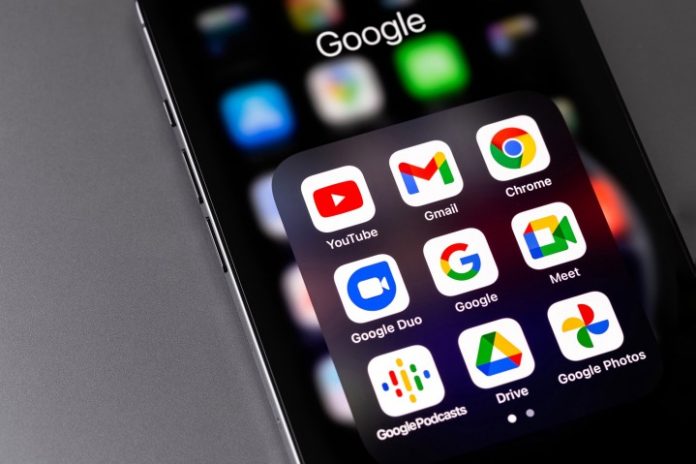 Earlier this month, Google purged the Duo app out of existence by merging it with Google Meet, painting the camera icon in four colors of the company’s famous logo to differentiate it from the original green Meet app. Now, Duo has come back from the dead — or at the very least, its blue and white icon has.

According to 9to5Google, the Silicon Valley giant rolled out an update (Version 173) that would help Android users search “Duo” on their phone and put it back on their home screen. However, this Duo icon acts as a shortcut to open up the new Google Meet app, not the old Duo one.

Google said it brought the Duo icon back to make the transition to Meet a lot easier. But, of course, users have expressed their fury over the change on the Google Meet listing on the Play Store. One commenter wrote that Duo was more user-friendly because it made video calls easier, whereas Meet added steps that made placing video calls extremely difficult. “I make the ‘call,’ I have to then send an invite which sends a link to Duo!!! The other party clicks the link, then has to click on ‘call’ to ‘call me back,’” Jim Shea wrote.

Google gave regular users an explanation about the Duo to Meet transition with a banner and splash screen they have to remove upon seeing it. Even then, confusion still erupted because Google didn’t make the transition very clear to people who were frantically looking for Duo in the first place.

It’s easy to see why people are upset about the merger. Google Duo was more popular than Google Meet, at least in terms of how many times it was downloaded from the Play Store. Duo has been installed onto Android devices 5 billion times, and Meet has garnered just 500 million downloads.

Google has had a long history of confusing messaging and video calling strategies, and the Duo to Meet debacle is the latest example of that. Bringing the Duo icon back might ease the whole process, or it could make things even more confusing. At this rate, who knows?