Save 63% on a NordVPN subscription with a risk-free trial 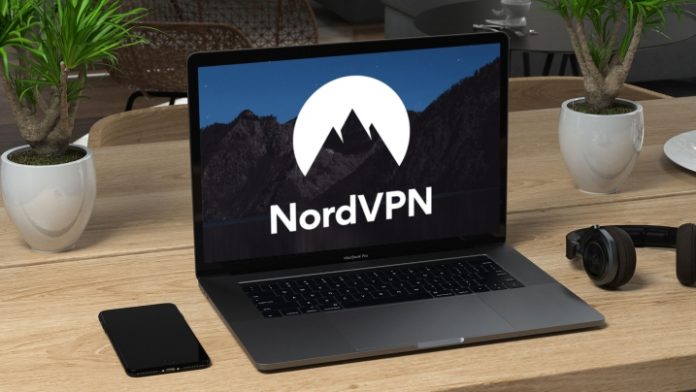 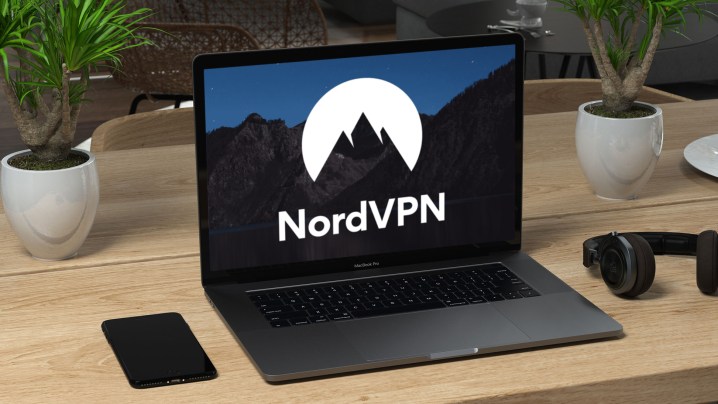 If you’re keen to feel safe online but you don’t want to spend a fortune, we’ve found the deal for you. Currently, you can snap up a two-year subscription to NordVPN for the equivalent of $6 per month, working out to only $144 across the two years. One of the best value VPN deals around right now, NordVPN is easily the best choice for most people. If you’re not sure if you need a VPN (you do), read on while we explain everything you need to know.

We’ll cut to the chase — NordVPN is one of the best VPNs you can sign up to right now. Topping our list as the best Fire TV Stick VPN as well as offering one of the best Chrome VPN extensions, NordVPN is considered the ultimate security package for good reason. Being safe online isn’t just about being careful where you browse or avoiding unknown files, with a VPN consistently protecting your data.

Effectively, a VPN provides a line of defense between you and the connection you’re making. Rather than having you directly browse to a website, you take a virtual tunnel through it with the VPN making it appear as if you’re based somewhere else rather than your actual location. By doing so, you get the benefits of an extra wall of encryption so that, basically, no one is going to know where you’re browsing from. Because of that, nefarious sources can’t access any data or information about you, giving you substantial peace of mind.

NordVPN backs up these core principles with a bunch of extra ways to keep you safe. It has a Kill Switch feature so if your VPN connection suddenly drops, nothing will get through. Alongside that, you can add an extra layer by using its double VPN feature. Alternatively, you can use split-tunneling to browse partially via the VPN while using your regular connection to access an app or game at the same time. NordVPN also offers malware protection, an ad blocker, along with a password management tool, and even 1TB of encrypted cloud storage.

This all might sound complicated if you’re not used to using a VPN but that’s far from the case. Instead, NordVPN is as simple to use as anything else. With extensive support for pretty much every device you could own, using it is as simple as opening an app and letting NordVPN do all the work for you.

Normally priced at $398 every two years, you can sign up to NordVPN for just $144 right now, working out at just $6 per month. That’s a tiny price to pay for such great peace of mind, and it’s sure to make you feel safer as you browse online.

The Four Best Gaming Laptops For 2023

This huge password manager exploit may never get fixed

‘Premium’ Nothing Phone (2) to Launch in the US Later This Year, Says CEO