HomeNewsSamsung’s One UI 5 beta is already available for some Galaxy S22...
News 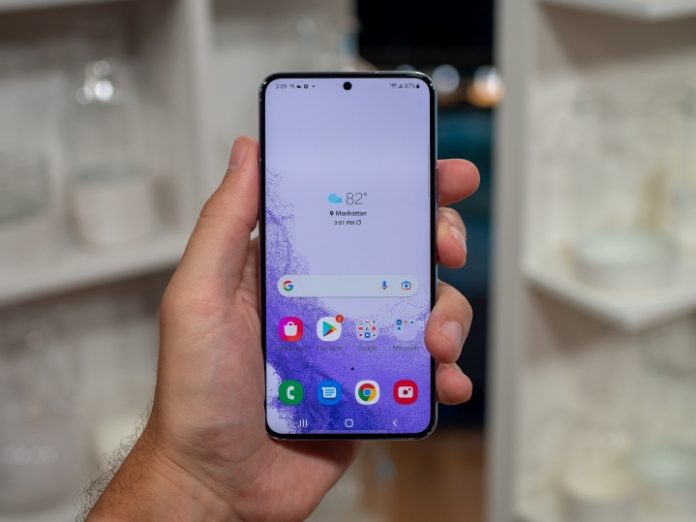 Samsung’s One UI 5 beta is beginning to roll out for select Galaxy S22 owners via the Samsung Members app. Today, Samsung announced the early rollout would be exclusive to Germany, South Korea, and the U.S. — but it quickly pulled the announcement from its website without a replacement (likely a sign that the post went up earlier than it should have). While Samsung works on getting its timing right, folks who’ve gotten early access to One UI 5 have taken to Twitter to show off the new features.

As expected, One UI 5 puts customization at the forefront of the update. Now, Galaxy users will have nearly endless options when it comes to how they want their UI to look. Early examples that we’ve seen on Twitter include things such as expanded color options, widget stacking, and more ways than ever before to customize notification settings. All of this was detailed in the pulled presser that Samsung officially posted earlier today, in addition to details regarding other new features coming with the update.

While additions like the streamlined sound and language settings are certainly exciting, perhaps the most intriguing parts of One UI 5 are the enhanced camera and accessibility options. The new camera features offer a handful of new things, such as useful guides that give users a nice walkthrough on how to use each of the Galaxy S22’s camera lenses properly. The new accessibility options are meant to make it easier than ever before for users to interact with their Galaxy devices using features like the Magnifier and new types of spoken assistance.

Screen recorder is miles better on One UI 5 beta

There are also some widget improvements pic.twitter.com/wyvW7YRuuI

As pointed out in previous years, a beta for Samsung’s major UI update means that the next major Android update, in this case, Android 13, is just around the corner. While we’ve known to be anticipating Android 13 for quite some time, the launch of the One UI beta helps us get a much better understanding of when to expect the next major content drop.

If you have a Galaxy S22 and you’re looking to try out the One UI 5 beta, download and open the Samsung Members app, and you should have a notification via the bell symbol at the top of the main page that allows you to sign up. Take note that although Samsung said in its pulled presser that the beta would be available in the U.S., Germany, and South Korea, we haven’t seen any U.S. availability as of yet. An issue regarding regional access could be the reason why the company pulled the announcement, so it could be available in the U.S. at any time.