HomeReviewsSamsung Galaxy S23 series: Everything we know so far and what we...
Reviews 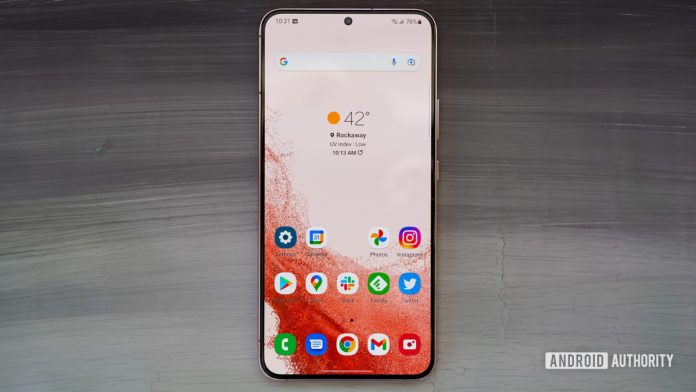 Update, August 17, 2022 (04:45 PM ET): We have updated the Samsung Galaxy S23 hub below with a few new rumors related to Samsung possibly abandoning Exynos-powered Galaxy S phones. Read on for all the latest!

Original article: Samsung continues to be the world’s largest smartphone manufacturer. A huge reason for its astonishing success is the popularity of its Galaxy S line. Over the years, the Galaxy S line has become synonymous with Android, being some of the most well-known and most revered devices in the market. In 2023, we expect that to continue with the Samsung Galaxy S23 series.

What could Samsung have in store for the Galaxy S23 line? There are a lot of unknown details as of right now, but we can make plenty of assumptions based on what Samsung has done in the past. Meanwhile, we also can make a wishlist of features we hope Samsung brings around for the Galaxy S23 phones. Continue on for what we know and what we hope to see!

Will there be a Samsung Galaxy S23 series?

The Galaxy S line is Samsung’s most popular premium smartphone series. It is inevitable that the company would launch a new entry in the series, just as it has done every year since 2010.

Of course, Samsung has thrown curveballs in the past in relation to the names of the phones. For instance, we skipped from the Galaxy S10 series to the Galaxy S20 series. However, Samsung did this mainly to align the name of the phone with the year in which it was released. Therefore, it’s nearly certain the new Galaxy S line would be known as the Samsung Galaxy S23 series.

When will the Samsung Galaxy S23 release date be?

It stands to reason that Samsung would launch the Galaxy S23 series in February 2023. However, don’t rule out a January or even March launch. Samsung has launched the phones in those months in the past. There’s also no telling how the ongoing global chip shortage could change the company’s plans.

What features and specs will the Samsung Galaxy S23 series have? 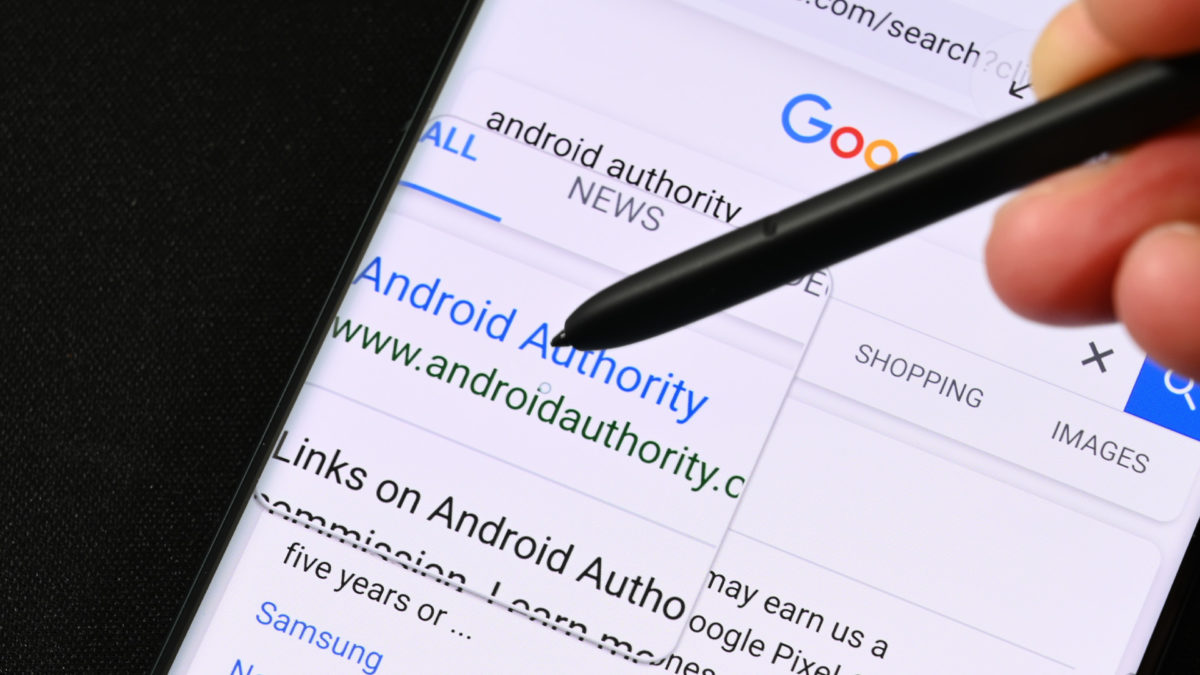 The Magnify function is super useful for those who can’t see well.

We usually get substantial leaks and rumors related to the next Galaxy S release starting in the late summer. As such, we should see a lot of those leaks drop soon. In the meantime, here’s what we can gather from previous Galaxy S launches.

One of the biggest-ever shifts for the Galaxy S line happened in 2022. That’s when Samsung remodeled the Galaxy S22 Ultra to make it look and function more like a Galaxy Note phone. This included it being a boxy design with an S Pen slot.

This is the same strategy Apple employs for iPhones. It’s not often that Apple wildly revamps the looks of the phones, instead opting to subtly refine the design each year. Our money is on Samsung using the same strategy going forward for the Galaxy S line.

Samsung Galaxy S phones are almost always the first globally available devices with the latest flagship silicon from Qualcomm. We don’t expect 2023 to be any different in this regard. As such, you can expect all three Samsung Galaxy S23 phones to have the as-yet-unannounced Snapdragon 8 Gen 2 inside. That would certainly be for devices in North America, Korea, and India, while other countries might get the unannounced Exynos 2300. It is possible Samsung could abandon Exynos-powered Galaxy S phones in 2023, though. If that happened, all (or at least almost all) Galaxy S23 devices would have Qualcomm chips. This is not assured, however.