HomeNewsParallels Desktop for Mac Updated With Support for ProMotion Displays and M1...
News 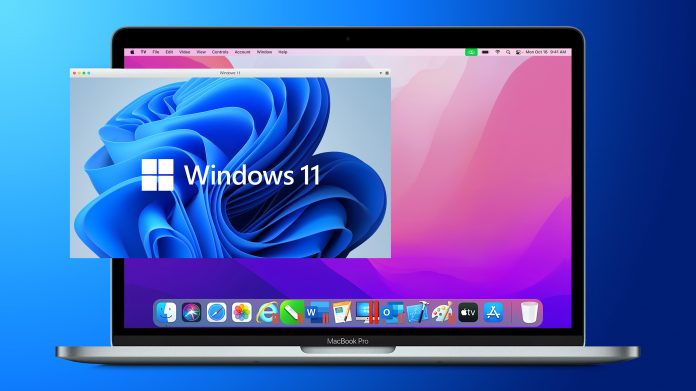 Parallels for Mac has announced Parallels Desktop 18, a new update that brings full support for the ProMotion displays in the 14-inch and 16-inch MacBook Pros, improved performance on the M1 Ultra chip, easier Windows 11 setup, and more.

Parallels Desktop 18 also brings with it an improved Windows 11 installation experience and the ability to use a game controller on Windows 11 on the Mac.

Enhanced Windows game-play experience on a Mac: Users can now simply connect a game controller to their Mac, switch to Windows, and start playing. Enjoy smooth Windows UI and video playback, a higher frame rate, and much more.