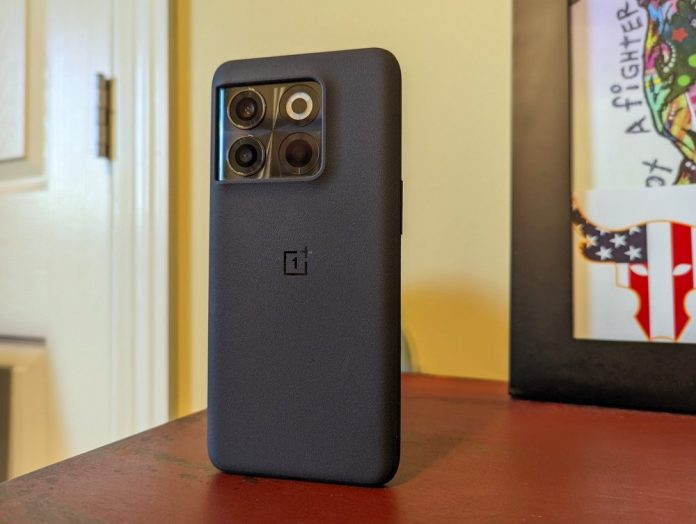 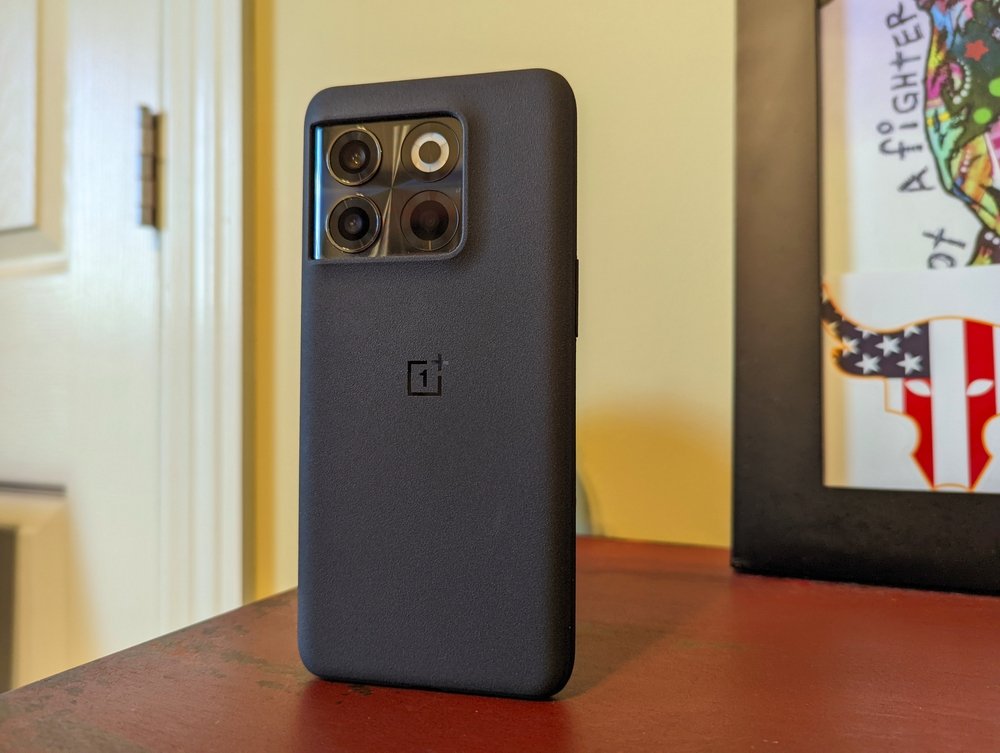 OnePlus has become a mainstay of the Android landscape. The once upstart is now standing toe to toe with the likes of Google and Samsung with the OnePlus 10 Pro. While that covers the high end these days, the company continues to shoot for mid-range perfection with the latest OnePlus 10T.

This mid-season refresh of the OnePlus 10 series comes with myriad specs and performance boosts to justify the release. However, let’s take a deeper dive into just how that compares to the competition in this full review of the OnePlus 10T.

OnePlus has kept many of the elements in the look and feel consistent with the 10 Pro. You get a similar slab design with a slightly lower resolution screen. The size of the touch panel is the same 6.7-inches and still looks great. 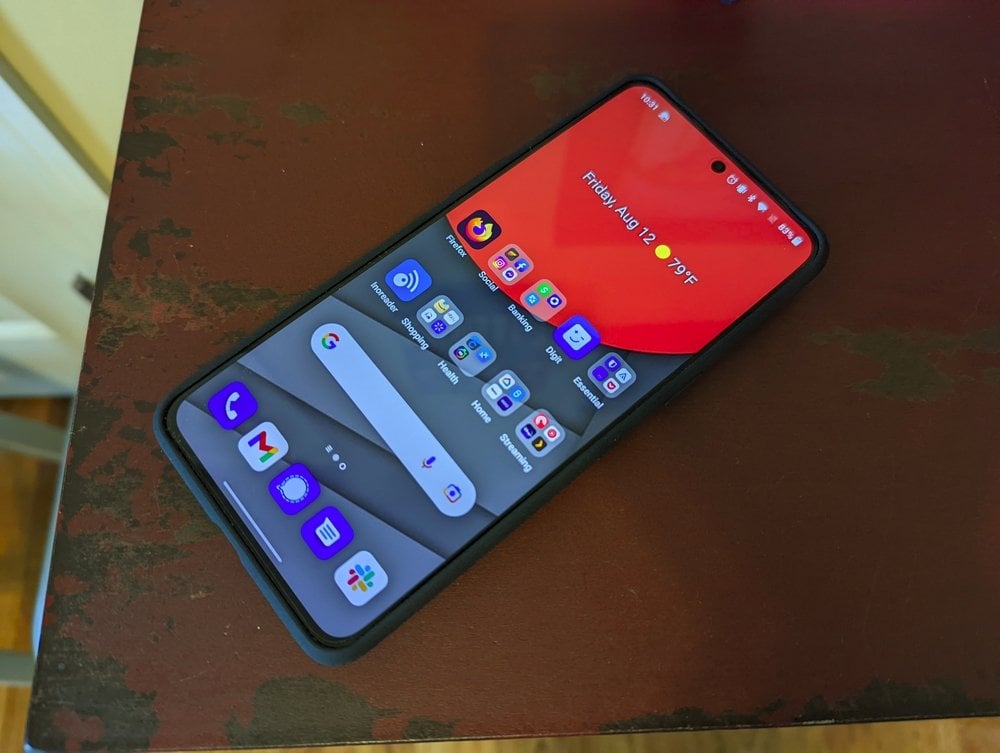 The back panel is plastic instead of glass, but doesn’t feel cheap; it has a grainy textured feel that will remind some of the OnePlus One’s sandstone. The rear of the 10T also houses the same designed camera array with a new 50MP sensor for the main shooter, 8MP ultrawide, and a 2MP macro lens. 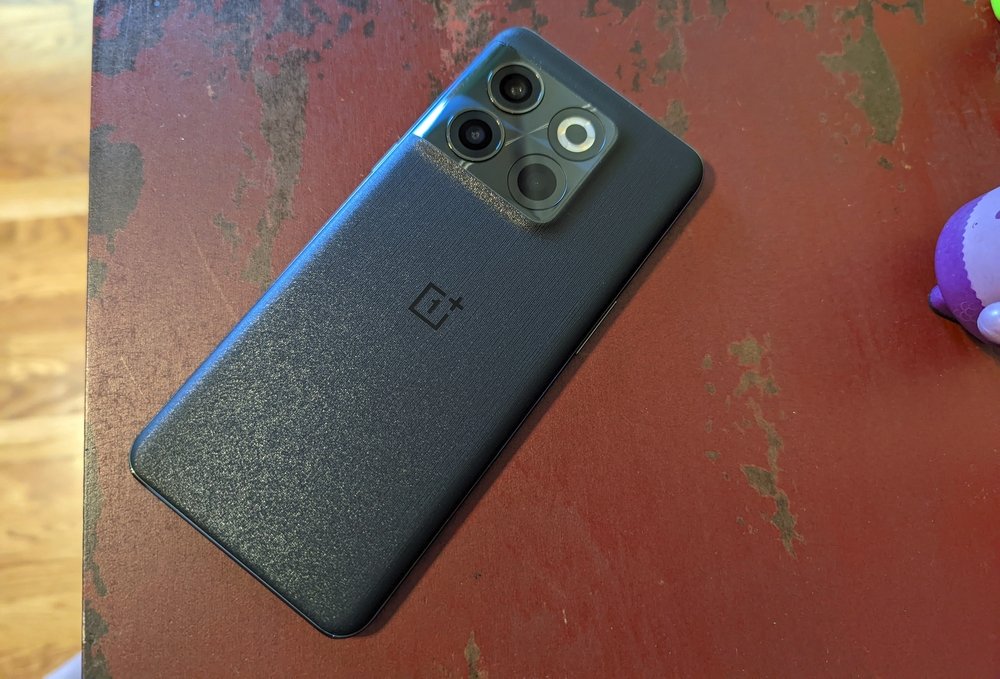 One thing that will immediately be missed by OnePlus faithful is the alert slider. Yep, you read that correctly, the mainstay differentiator to choose your alert profile is gone. After being present on every OP phone to date, including the 10 Pro, the company nixed it on this model to make room for extra internals.

Personally, I find this to be a negative and that every effort should be made to include the slider button. Iconic hardware features are something a brand like OnePlus has prided itself on over the years. This makes it look like the company is tone-deaf to how its fans will inevitably react to the omission.

One key philosophy that still rings true is OnePlus’ dedication to performance. The 10T is packed full of the latest tech to make sure you get an optimal device that can compete with any other Android phone. With the combination of Snapdragon 8+ Gen1 CPU, HyperBoost Gaming Engine, and 3D cooling the OnePlus 10T has gaming phone standard specs that will get you through any task. 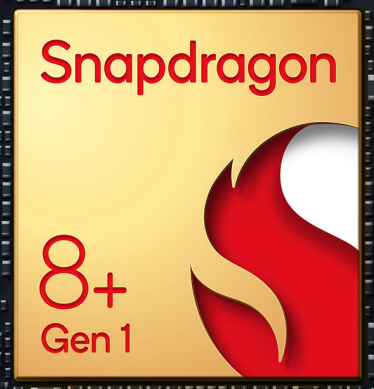 The new mobile 8+ Gen1 from Qualcomm offers 3.2GHz of peak CPU power while also being 30% more efficient. The on-chip 5G modem also supports speeds up to 10Gbps where carriers can keep up with those speeds.

The 3D cooling system is just as interesting. Using eight dissipation channels and 3D graphite, OnePlus has created its largest cooling chamber yet. This works in tandem with the HyperBoost Gaming Engine to offer superb gaming experiences. Frame rate fluctuations, touch response, and graphics rendering are greatly improved on the 10T.

Our unit added to all this with the full 16GB of RAM and 256GB of storage. This adds up to a total package that handled absolutely everything I could throw at it. From gaming to general messaging, I never felt the OnePlus 10T stutter or stumble once. Along with RAM management OnePlus has been able to allow for 35 simultaneous apps at one time to be open.

The OnePlus 10T comes pre-installed with OxygenOS 12.1 and the company promises that OxygenOS 13 will follow later this year after it’s launched on the OnePlus 10 Pro. The current iteration is full of what I would call an amalgamation of many existing UI elements across Android.

The overall feel of 12.1 takes a huge key from what Samsung has done recently with OneUI. While this isn’t a bad thing, it’s not my personal favorite. The additional layers of settings menus change to the tiling in the notification shade, and other tweaks just add bloat to Android I don’t think is necessary and hide features honestly.

Another, “borrowed” element is the pull-down side panel. This is heavily influenced by many custom launchers like Action Launcher. Again, it’s not my cup of joe but may find this additional space to house shortcuts and widgets helpful.

Overall, even with the UI changes, Android feels relatively comfortable on the OnePlus 10T. All your apps are here and function as normal. OxygenOS might take a slight learning curve, but nothing outside the norm from any phone not running Google’s version of Android.

Performance and high-end specs can often translate to poor endurance. Fortunately, OnePlus doesn’t fall victim to this issue. With a 4,800mAh battery pack, the OnePlus 10T had no issues lasting me all day of normal usage. Can you game out of hours or play YouTube half the day and kill it? Yes, but in most instances, you should have no issue making it through your daily needs. 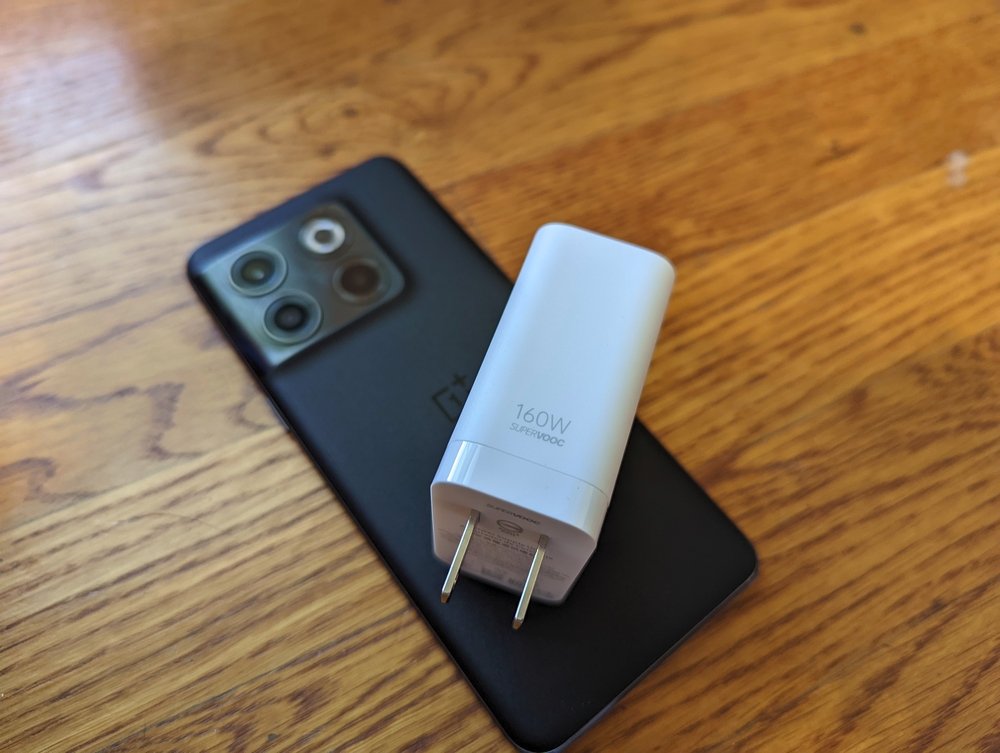 When you do need to charge on the goal, it’s a tradition that OnePlus supports some of the fastest charging in the market. The 10T can use the company’s proprietary SUPERVOOC protocol to deliver 125W of power. It’s worth noting that the adapter will technically output 160W but this is limited to 125W in the United States.

This allows for the included charger and the OnePlus 10T to regain from 1-100% charge in just 20 minutes. The additional wattage can often lead to degradation of the battery but OnePlus ensures us that the Battery Health tech included can retain 80% of the capacity up to 1,600 charge cycles. 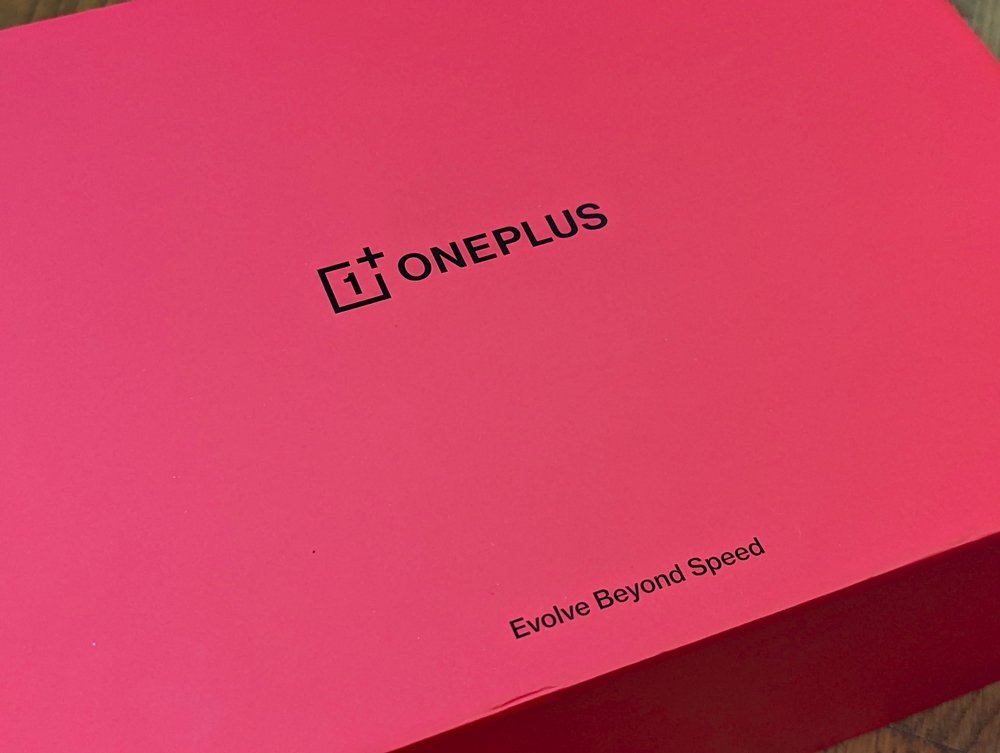 OnePlus has always been a polarizing manufacturer in the Android space. They’ve continued that with some of the hardware and software decisions of the OnePlus 10T. However, this is still a fantastic device that starts at $649 for the 8GB variant.

You will get superb performance, good battery life, and a large screen at the base price point. The OnePlus 10T can be purchased from the company’s website now with orders shipping in September. But don’t forget you can get early access during certain time frames before the official retail dates.