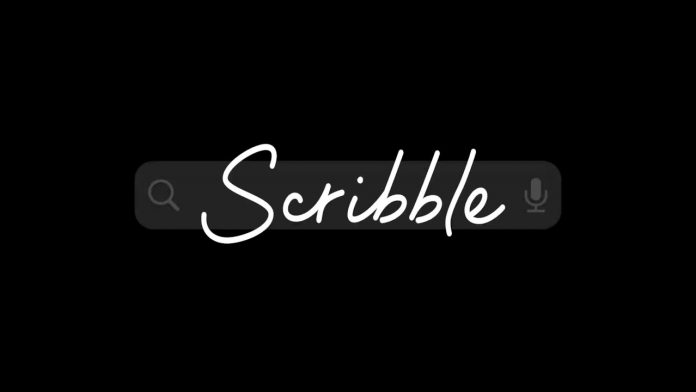 Microsoft this week released a new beta version of its Office app for iPad with support for the Apple Pencil’s handwriting-to-text feature Scribble. The feature allows you to insert and edit text in a Word document, PowerPoint presentation, or Excel spreadsheet using the Apple Pencil, with handwriting automatically converted into typed text.