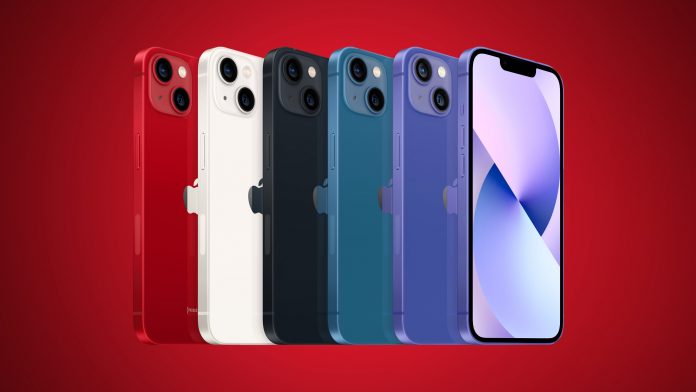 Foxconn, Apple’s largest supplier, is looking to further expand its presence in India with the opening of a new production facility within an existing factory in the country to produce the iPhone, The Economic Times reports.

Apple started production of the iPhone 13 in India earlier this year, and the expansion by Foxconn in the country is part of Apple’s goal to further diversify its supply chain. The new production facility is all part of Foxconn’s commitment to continued investment in India and part of the government’s efforts to strengthen the local market.

In recent years Apple has stepped up efforts to expand its supply chain to sources and suppliers outside of China and into India, Vietnam, and other countries. Apple’s supply chain has experienced a turbulent past three years due to the global health crisis and geopolitical conflict. Tags: Foxconn, India
This article, “Major iPhone Supplier Planning Further Push Into India as Apple Looks to Diversify Supply Chain” first appeared on MacRumors.com