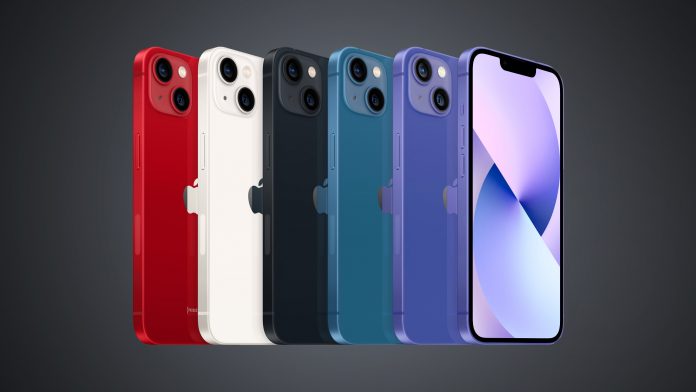 A device believed to be the iPhone 14 has been spotted in the Bureau of Indian Standards (BIS), MySmartPrice reports.

The device is filed under the model number “A2882,” which is believed to correspond to one of the standard ‌iPhone 14‌ models. The iPhone 13 has the model numbers A2482, A2631, A2634, A2635, and A2633, making this seemingly the first time that the iPhone has been officially seen, providing the model number correlates with the correct device.

New Apple devices being spotted in regulatory databases often indicate that launch is imminent. According to Bloomberg’s Mark Gurman, Apple is planning to unveil the ‌iPhone 14‌ lineup at an event on Wednesday, September 7.

Earlier today, Bloomberg reported that Apple will begin iPhone 14 production in India around two months after the first wave of devices are shipped out of China as manufacturing partners attempt to replicate the complex ‌iPhone‌ supply chain operation in another country for the first time.Related Roundups: iPhone 14, iPhone 14 ProTag: India
This article, “iPhone 14 Reportedly Spotted in Indian Regulatory Filings” first appeared on MacRumors.com