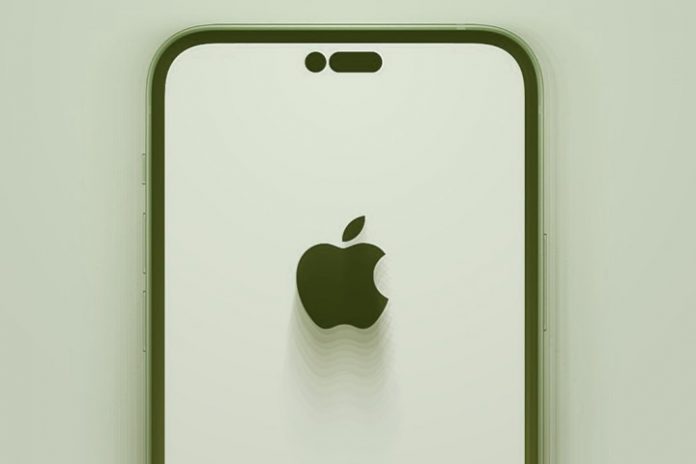 Apple is reportedly planning an event on September 7 to launch new phones and smartwatches, reports Bloomberg. Earlier this month, notable tech product leaker Max Weinbach also tweeted about an Apple event happening close to the September 6 window. The star of the event will be the iPhone 14, of course.

To recall, Apple introduced the iPhone 13 series on September 15 last year, which falls roughly in the same debut window as the tentative date for iPhone 14’s arrival. The report also mentions that retail employees have been notified about a September 16 release slot for new products.

However, Apple has yet to make an official announcement regarding the date for the first of its many planned events in the 2022 fall season. The report also warns that the September 7 event date is not written in stone and might change down the road.

Details about the iPhone 14 quartet have been leaked several times over the past few months. But unlike the iPhone 12 and 13 series, there won’t be a “mini” model to choose from this year. Instead, Apple is reportedly adding a larger ‘Max’ model outside the Pro line with a 6.7-inch screen.

In terms of design, the vanilla iPhone 14 and its Max variant will borrow their looks from the iPhone 13 series. However, the iPhone 14 Pro models are heavily rumored to ditch the notch in favor of a divisive pill + hole cutout at the top for housing the Face ID sensors and the selfie camera.

The camera department is where things get really interesting. Apple is said to be eyeing a 48-megapixel primary camera for the iPhone 14 Pro and its Max sibling, assisted by a pair of 12-megapixel cameras for wide-angle and telephoto zoom duties.

New video capture tricks are touted to be in the pipeline, alongside enhancements to the battery life. However, it appears that the upgrades will come at a cost. TFI Securities analyst Ming-Chi Kuo and Wedbush analyst Dan Ives are expecting roughly a $100 price jump for the Pro models.

Another controversial change is happening in the silicon department. Apple is reportedly reserving the next-gen A16 Bionic processor for the Pro models only. The non-Pro will continue to use the A15 silicon that we last saw on the iPhone 13 series. The strategy is not entirely unheard of, as the Apple Watch Series 7 also packs virtually the same processor as the Apple Watch Series 6.

Talking about the Apple Watch, the company is reportedly planning three new models. The base Series 8 model will come in two sizes, and it will be accompanied by the next-gen Apple Watch SE and a rugged model with a larger display targeted at extreme sports enthusiasts.

The new smartwatches are expected to get a new temperature sensor akin to the Samsung Galaxy Watch 5. However, the sensor won’t show temperature readings in the form of numerical values. Instead, it will only keep an eye on gross fluctuations and will alert users if they develop a fever.

Bloomberg has previously reported about new women’s health features, more fitness analysis options, and medication management tied to the latest WatchOS release. Sleep apnea detection is said to be on the upgrade table as well, alongside a new car crash detection system.