Intel Raptor Lake boosts performance, but the requirements are staggering 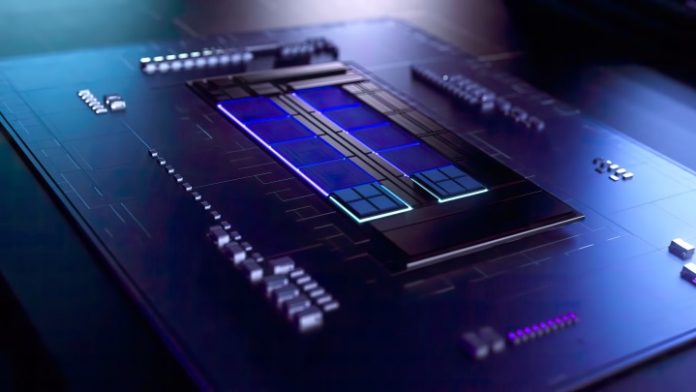 While we already know that Intel Raptor Lake is likely to introduce some hefty power requirements, it seems that Intel may have a plan to deliver even more performance — at a staggering cost.

According to a new leak, Intel will allegedly add a factory overclock mode to the flagship Core i9-13900K, bringing the performance up to a new level alongside a monstrous power limit of 350 watts.

First reported by ProHardver, this extreme power limit comes as a surprise, but perhaps not entirely. We’ve already seen 13th-gen Intel processors hitting quite high overclocks, and the Core i9-13900K was spotted reaching higher numbers than any of them, maxing out at 345 watts. The difference is that this was all done through manual overclocking, and today’s leak suggests something else entirely — a factory mode prepared by Intel that will help you push your new CPU to the very limit.

The Raptor Lake-S CPU is said to support the 350-watt power limit on top of the default power limits that max out at 241 watts. This won’t be available on all motherboards. Intel’s next-gen CPUs remain backward compatible with current Intel 600-series motherboards, but to make use of the new power limit, users will presumably need one of the high-end 700-series boards instead. On these motherboards, you will have the option to boost your Core i9-13900K up to 350 watts.

With that feature enabled, the overall performance of the CPU is said to increase by up to 15%, which is pretty massive. Considering that Intel Raptor Lake is already said to bring in significant performance gains over Alder Lake, we could have an intensely powerful processor on our hands in just a few months.

Intel itself is yet to confirm the official specs for the new flagship, but most rumors point toward it being decked out with 24 cores (eight P-cores and 16 E-cores) and 32 threads as well as a clock speed of up to 5.8GHz. That frequency will likely be challenged by overclockers — we’ve already seen the Core i7-13700K breaking past the 6GHz barrier in an early benchmark, and these are still just engineering samples.

This type of power comes at a price — 350 watts is a lot. You’ll need one beefy power supply unit (PSU) and appropriate CPU cooling to be able to support this kind of power consumption. If you pair the Core i9-13900K with one of Nvidia’s next-gen RTX 4000-series graphics cards, the power requirements are really going to be quite staggering. A 1,200-watt PSU will probably be a necessity in such a setup.

Intel is likely to reveal the lineup during its upcoming Intel Innovation event on September 27, and until then, the above will remain nothing but an exciting rumor. AMD is also readying its Zen 4 processors, which are now rumored to release on September 27 — the same day as the Raptor Lake announcement.