HomeNewsIndia Considering New Rules That Could Force Apple to Adopt USB-C on...
News 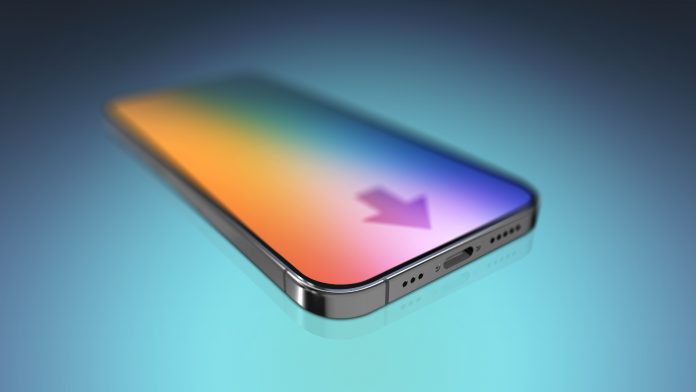 Following in the footsteps of the EU, India is now in the early stages of considering imposing regulations on consumer products sold in the country that force a universal standard charger, including USB-C, by as early as 2024, Mint reports.

The EU had reached an agreement earlier this summer that would force Apple to adopt USB-C on the iPhone and AirPods by fall 2024. While the agreement has been reached, the legislation still needs to be formally approved by the European Parliament and European Council later this year before Apple is forced to change its ways.

Officials in India held a meeting earlier this week with industry stakeholders and popular consumer electronic makers to discuss the possible impacts of a common charger. “The meeting will be more of an explorative nature. We will try to learn from the stakeholders how a common charger can be adopted in India. We will also try to understand their concerns,” India’s secretary of Consumer Affairs told local media outlets.

The EU and India’s push towards adopting a “common port” would impact a wide range of devices, including, more specifically, Apple, which has kept the ‌iPhone‌ with the Lightning port since 2012, while other products, such as the Mac and iPad, have largely moved towards USB-C.

Amid pressure to move towards a “common port,” rumors from both Apple analyst Ming-Chi Kuo and Bloomberg’s Mark Gurman have said that Apple is testing a USB-C iPhone, which could debut with the iPhone 15 next year. Other Apple products such as the AirPods will follow, according to Kuo. Tags: India, USB-C iPhone
This article, “India Considering New Rules That Could Force Apple to Adopt USB-C on iPhone” first appeared on MacRumors.com